Kooyonga has a range of pennant squad teams with varying levels of skill required for men, women, seniors and juniors. The pennant season, run by Golf Australia (SA), generally runs between five and seven matches in conjunction with individual club managed practice sessions. 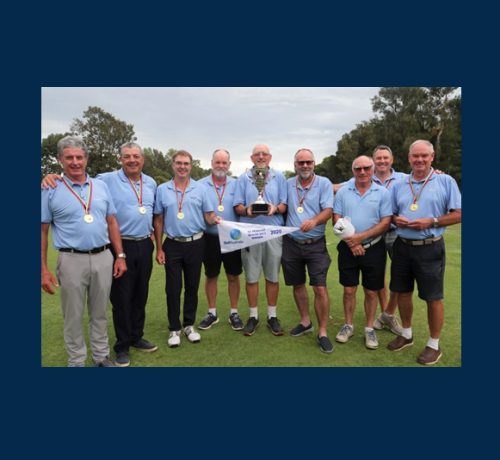 After a 3-week COVID-19 enforced delay, the SA Senior Pennant Finals were eventually held at West Lakes on Monday the 14th. After dominating Division 3 all season, the Kooyonga boys… 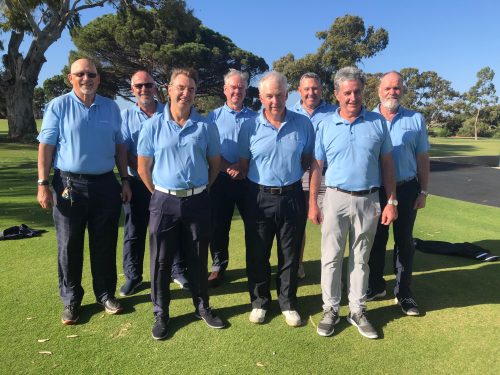 The warning from the last round at Flagstaff Hill, that The Stirling would provide a stern contest in the semi-final at Grange West, proved correct with tough matches for many… 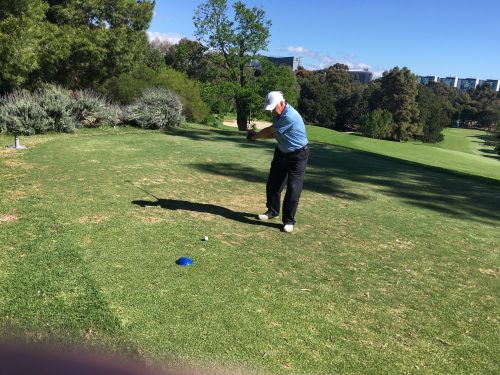 The goal of the Kooyonga pennant program is to achieve success against a backdrop of elite coaching, personal development and engagement with club membership. We encourage participation from a broad spectrum of members to ensure enjoyment of the competition whilst building the camaraderie that comes from playing pennant golf. There is a strong focus on the encouragement and development of our junior members.

We set high achievement goals for all pennant grades and thus uphold a long and rich tradition of playing success at Kooyonga. Our pennant teams know this must be achieved in line with the Club’s culture & values; respect, excellence, inclusive & friendly and ensure they play in a manner that demonstrates fine sportsmanship and respect of the rules and traditions of the game and their opponent. 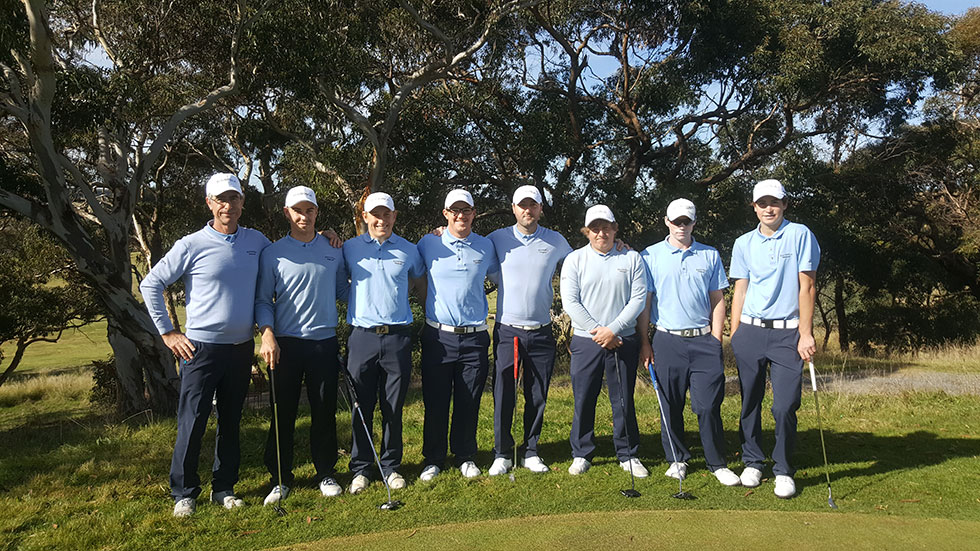 We currently have two men’s teams representing Kooyonga during pennant season with Simpson Cup being the top grade team, followed by Bonnar Cup in second grade. 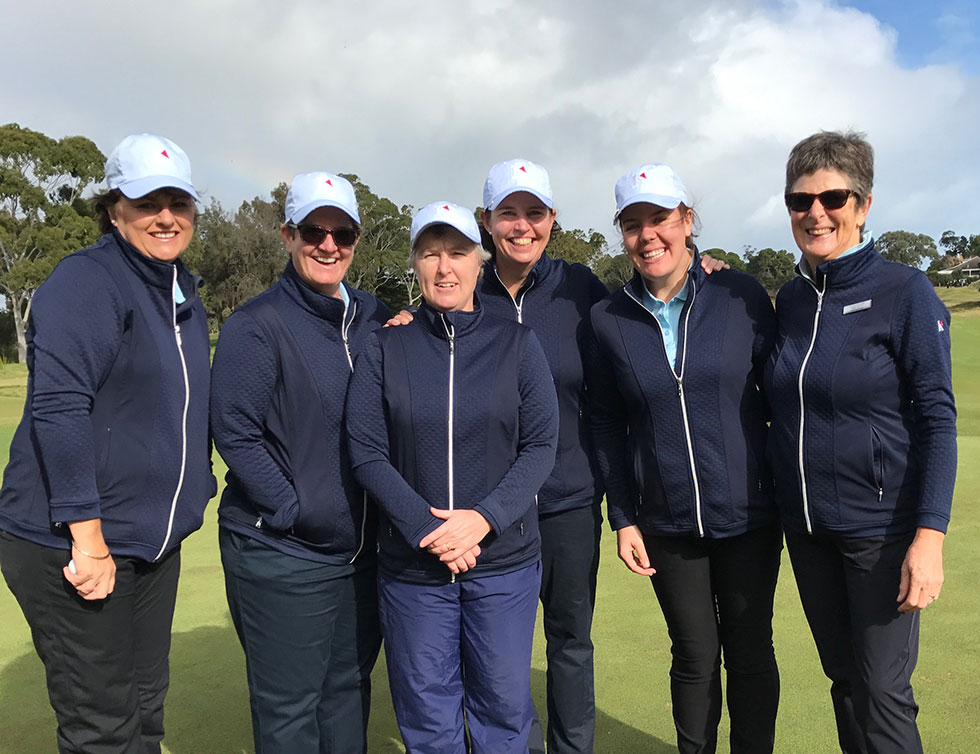 What to Expect as a Pennant Player

As part of the criteria for successfully qualifying for their relevant team, members are expected to be enthusiastic, committed and of course hold great skill for the game of golf. In order to represent Kooyonga at such an integral level, together with being competitive on the playing field, team members are expected to be excellent ambassadors for Kooyonga both on and off the course.

Enquire About qualifying for a Pennant Team 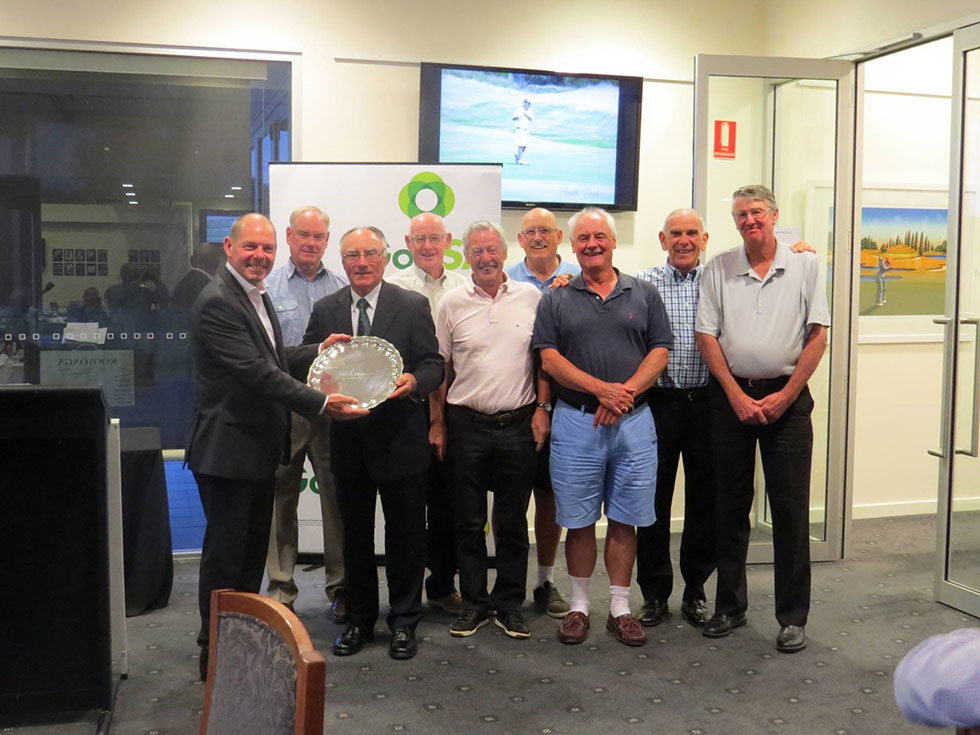 With two junior teams representing Kooyonga during the pennant season, this is a great opportunity for kids to compete at interclub level. 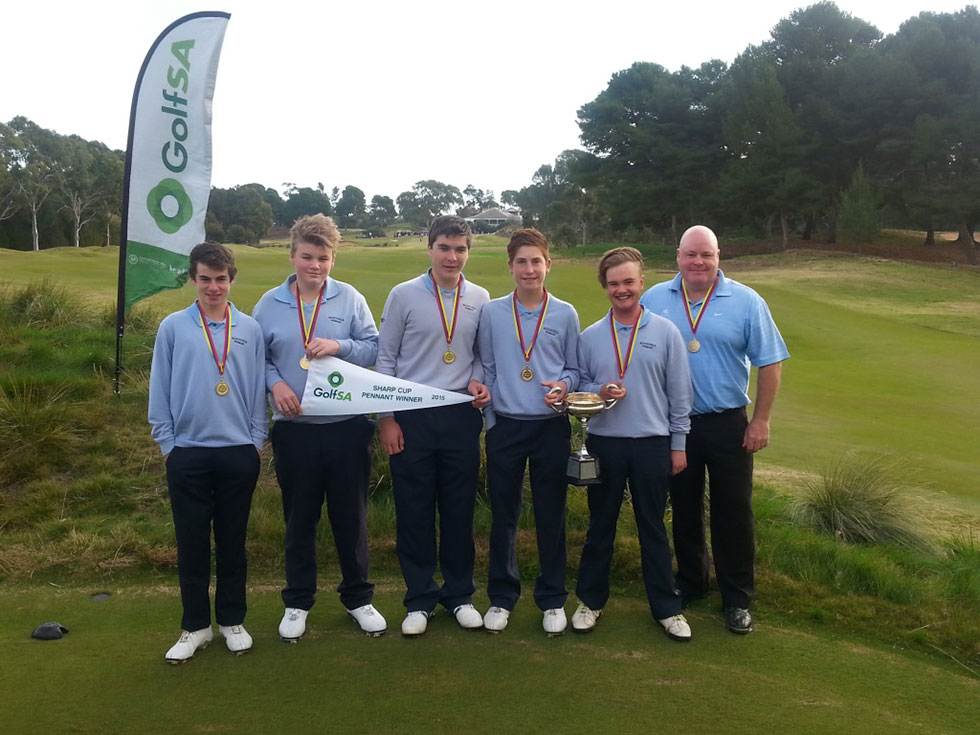