Home About Us History In the Beginning 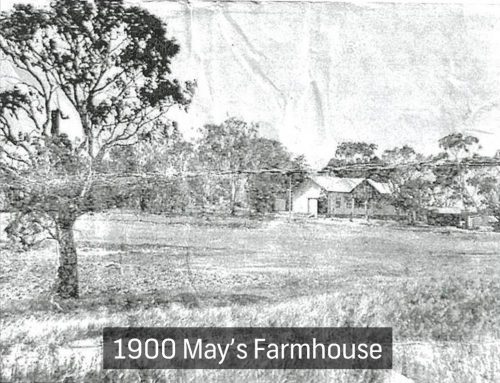 The origins of Kooyonga Golf Club can be traced back to a day in 1922 when a train strike caused Mr HC (Cargie) Rymill to take a tram rather than a train to Henley Beach. A ‘For Sale’ sign on a tract of swamp and sand dune country known as May’s Paddock prompted him to break that journey and on a closer inspection he knew that he had discovered the ideal site for a magnificent golf course.

OPENING OF THE COURSE

The following year in 1923, nine holes were opened for play with a further three holes added soon after. The official opening of the golf club took place on Saturday 9 May 1923. Finally, eighteen holes were formally declared open on the 28th June, 1924 by His Excellency, the Governor of South Australia, Sir Tom Bridges. The fact that the current layout has been achieved with only minor changes to Rymill’s original design is a clear indication of his vision, knowledge and understanding of the ‘Ancient Game’. 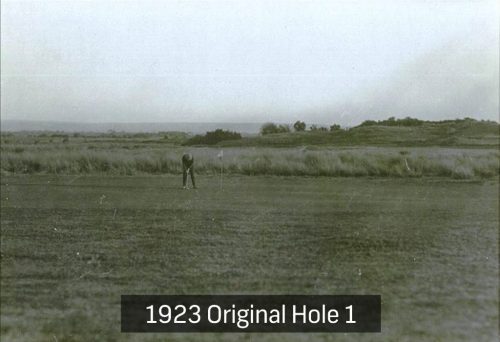 The original Cubhouse was built in 1924 on the site of an old farmhouse named ‘Surrey House’. It was unsalvageable by numerous 1970s additions and was demolished to make way for the new clubhouse, opened in April 2009.

Rymill had named his beachfront home Kooyonga under the impression (incorrect as it turned out) that it was an aboriginal word meaning ‘plenty sand, plenty water’ and suggested that this accurately described the site of the new links as well. No matter what its origin, the name has come to be spoken with affection and respect by golfers everywhere.

The layout is testing but fair. An abundance of natural timber defines the narrow, undulating fairways culminating in well protected greens whose pace and subtle slopes require skill and demand respect. Peter Thomson, at the time of his win in the 1972 Australian Open Championship probably best described Kooyonga from the player’s point of view when he said ‘It needs to be played with the head as much as the hands’. 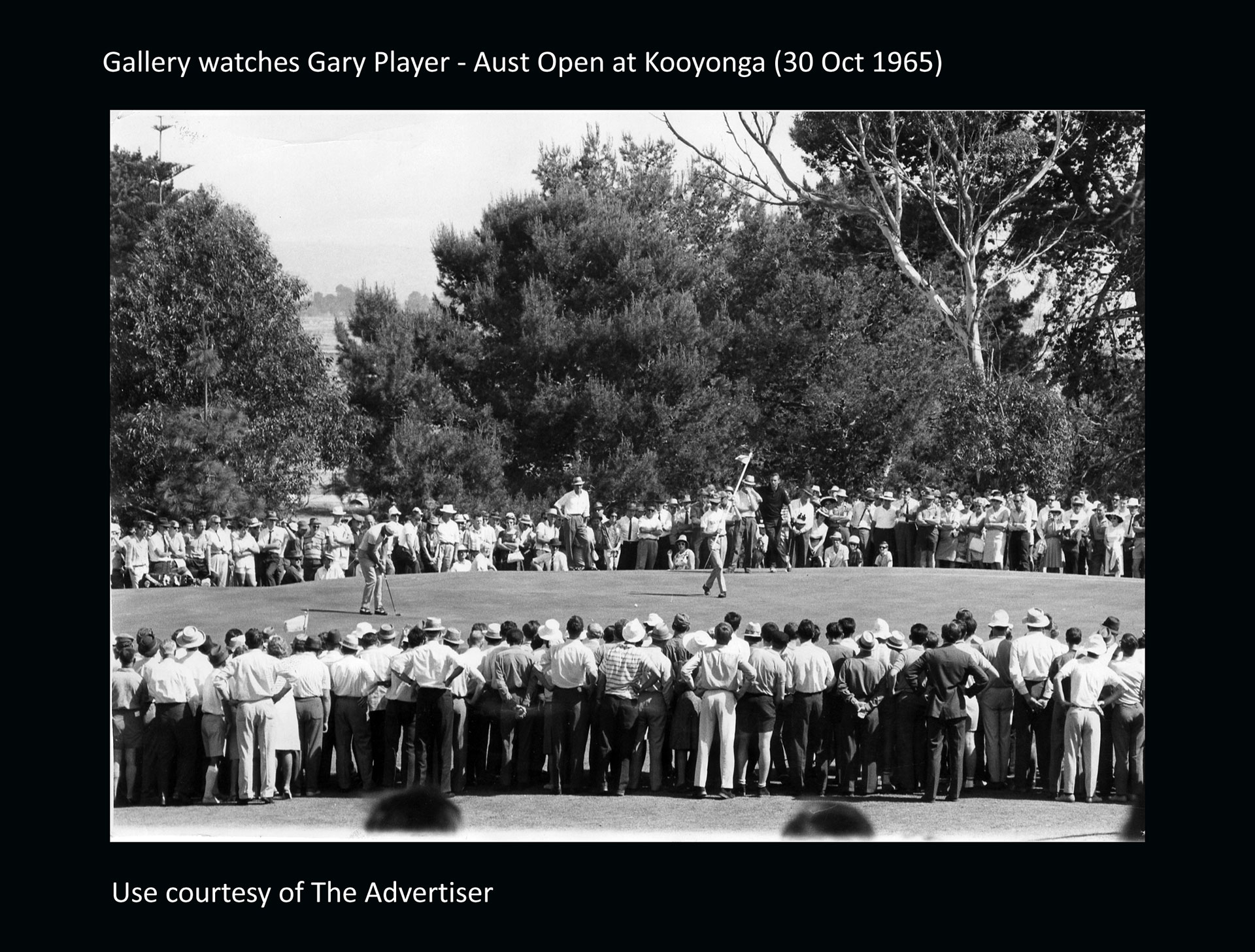 Rufus Stewart won the 1927 Australian Open Championship, as did the 1925 Club Champion Fergus McMahon after he had turned Professional. Dr. Bill Ackland-Horman, Bob Stevens and Chris Bonython are past Australian Amateur Champions, as is another current Member of the Club, John Muller. Multiple Club Champions, Bill Rymill, Bill Shephard and Neil Crafter represented Australia and made significant contributions to golf in South Australia. Jane Crafter and Sue Daniel [nee Tonkin] both have distinguished Amateur and Professional records. David Lutterus, who spent 2008 on the USPGA, is another Club Champion to have made it to the professional ranks. The Kooyonga Golf Club is proud of its place in the history of Australian Golf.