Congratulations to our Cleek 2 team who won the final today against Westward Ho 4/1 – well done on being the 2022 Cleek 2 Winners!

Well what a win!!! The semi final against Glenelg at Grange West was an epic one and I am pleased to report Kooyonga prevailed 4.5 to 2.5.

Geoff Brennan led things off and was 2 up at the turn. His opponent was the 15 year old Kade Bryant. Kade dug in on the back nine to play some solid golf and prevailed 2/1. Heath dominated from start to finish and in typical Heath fashion closed out his match 5/4. Joel’s match was tight all day. He had the upper hand against Michael Munn but wasn’t able to shake him off until late, recording a well fought 2/1 victory. Kyle had the upper hand against Harry Burner and was playing very well. A highlight being the par 4 7 where he drove onto the green to secure an easy win. Kyle won 5/4.

So at this stage Kooyonga was up 3-1 and only needed 1 more win to secure victory. Will was 1 up after 15 against a seasoned Nick Wake. However Nick dug in winning 2 of the last 3 holes to win 1 up. So Kooyonga lead 3-2 at this stage. Ultimately we secured the win with Charles Shaw’s game. Charles was 3 down with 4 to play, birdied 15, made a good up and down par on 16 and a solid par on the difficult 17th. So he was all square standing on the 18th tee. He had to make a 5 foot par putt to force the match to the 19th. On the par 5 1st, Charles hit an awesome 360m drive and had 100m into the green. His opponent was stymied off the tee and was in the back green side bunker for 4. When Charles rolled his eagle put up to 3 feet the match was done.

While all that was going on Freddie Cassell saw an early 4 up lead evaporate and he was 1 down standing on the 18th tee. This match was ultimately halved as Kooyonga had 4 in. At one stage it looked like we would win easily however credit to the Glenelg team who fought it right to the end. They were possibly 1 putt away from claiming an unlikely victory. As I write this I notice more hair falling out onto the keyboard!!

Next week we head to RA to play RA in our quest to go back to back. This is RA’s first tilt at a flag in sometime so I am sure there will be plenty of RA support. We have been the best supported club all year and that has been noticed by the other clubs. We need to get the Kooyonga Army up and about. It would be great to see as many members there as possible.

The Div 2 team this week played their semi-final match against the top team from the minor rounds – Mid North, and had a bit of luck with the match being played at Kooyonga. Strong performances by all players and local knowledge helped the team to have a comfortable win in the end. Thank you to Zoee for starting the matches and along with Jordan then supporting the team. A special thanks to Imogen, Jaime and Malachy who caddied for or walked with the team for the whole round, which the less experienced players really benefited from and are appreciative of – a great club culture forming in the younger group.

The final will be played next Sunday against the Vines at West Lakes – with tee off at 11.10 am. 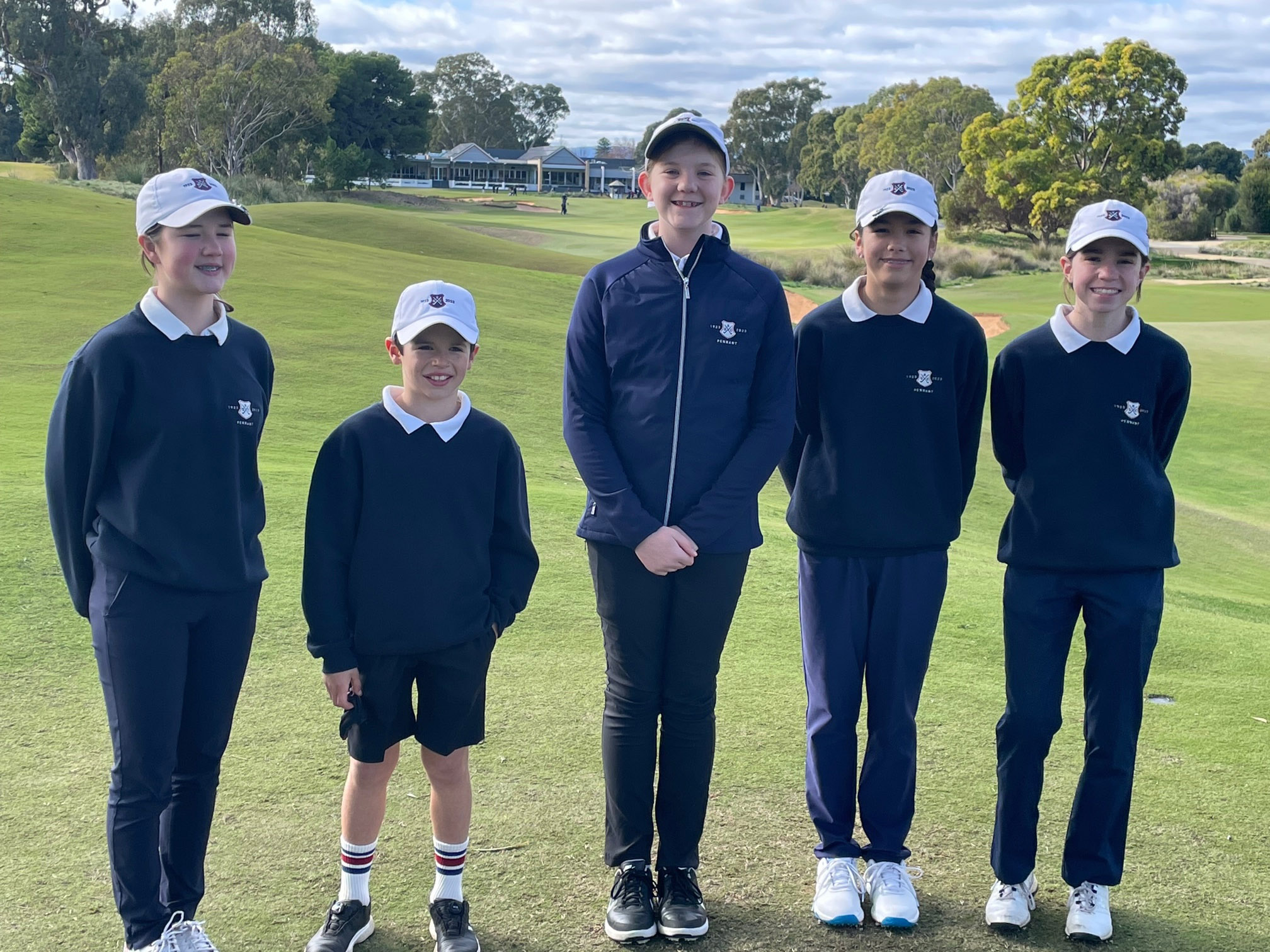 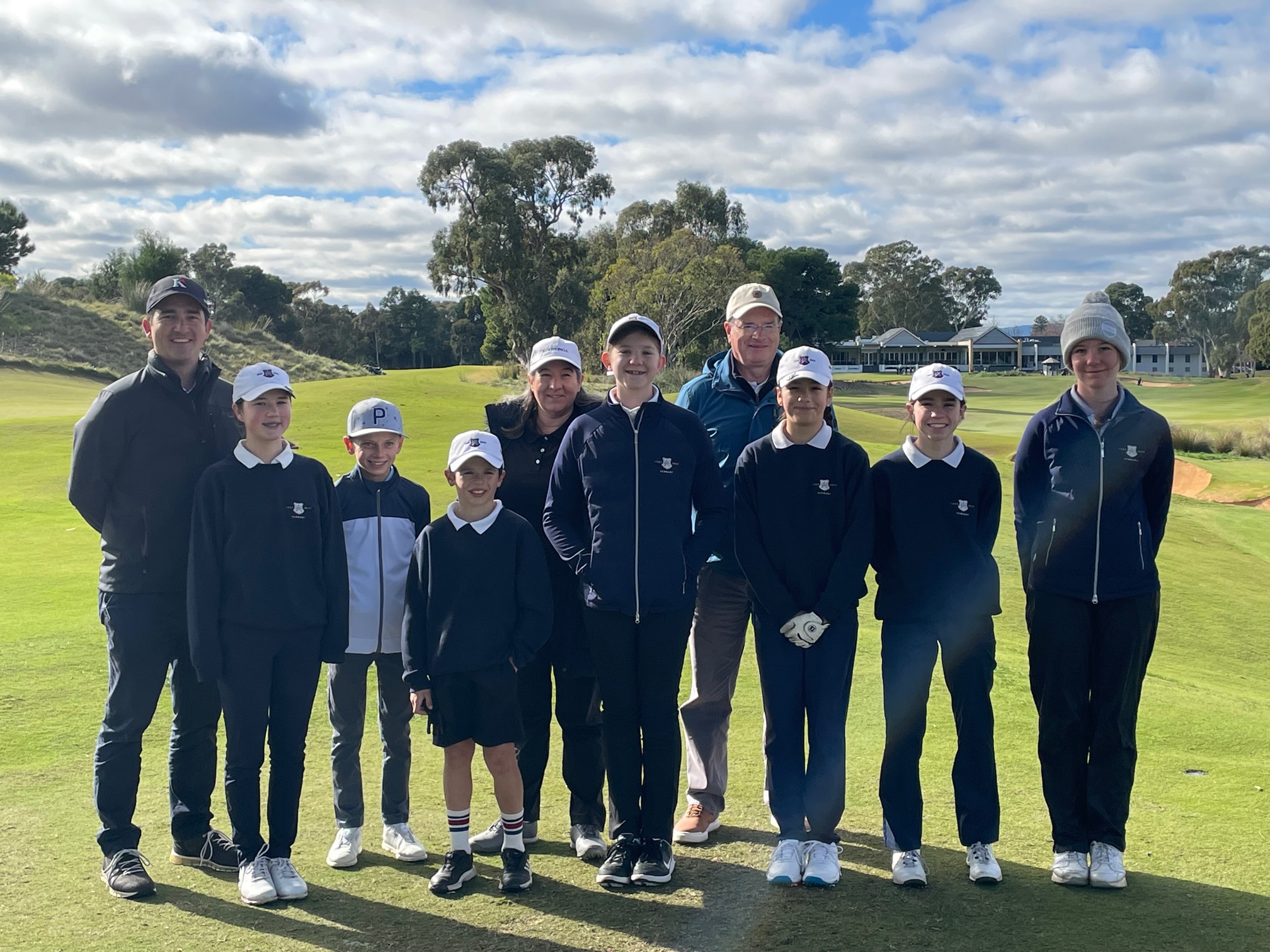 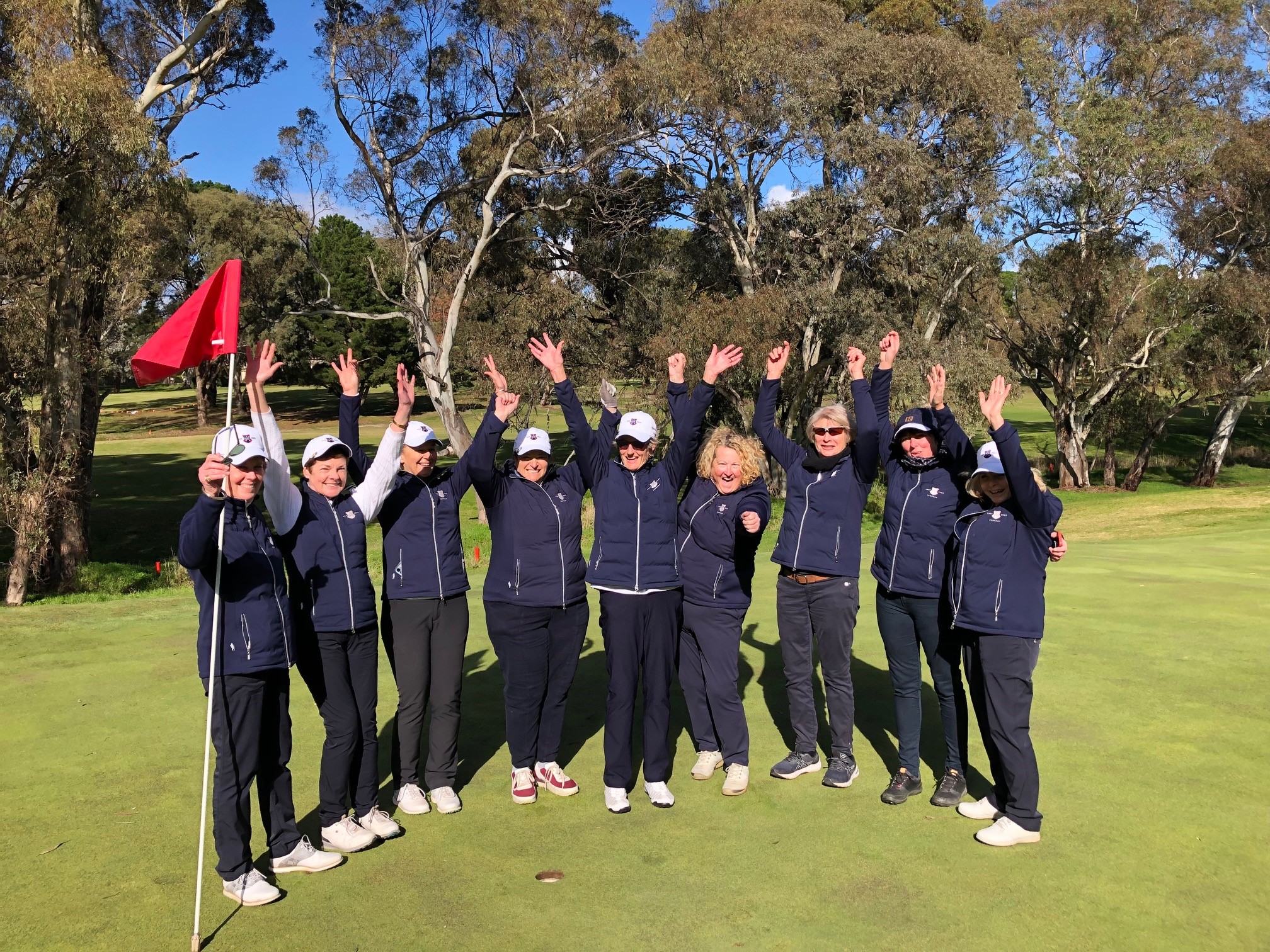 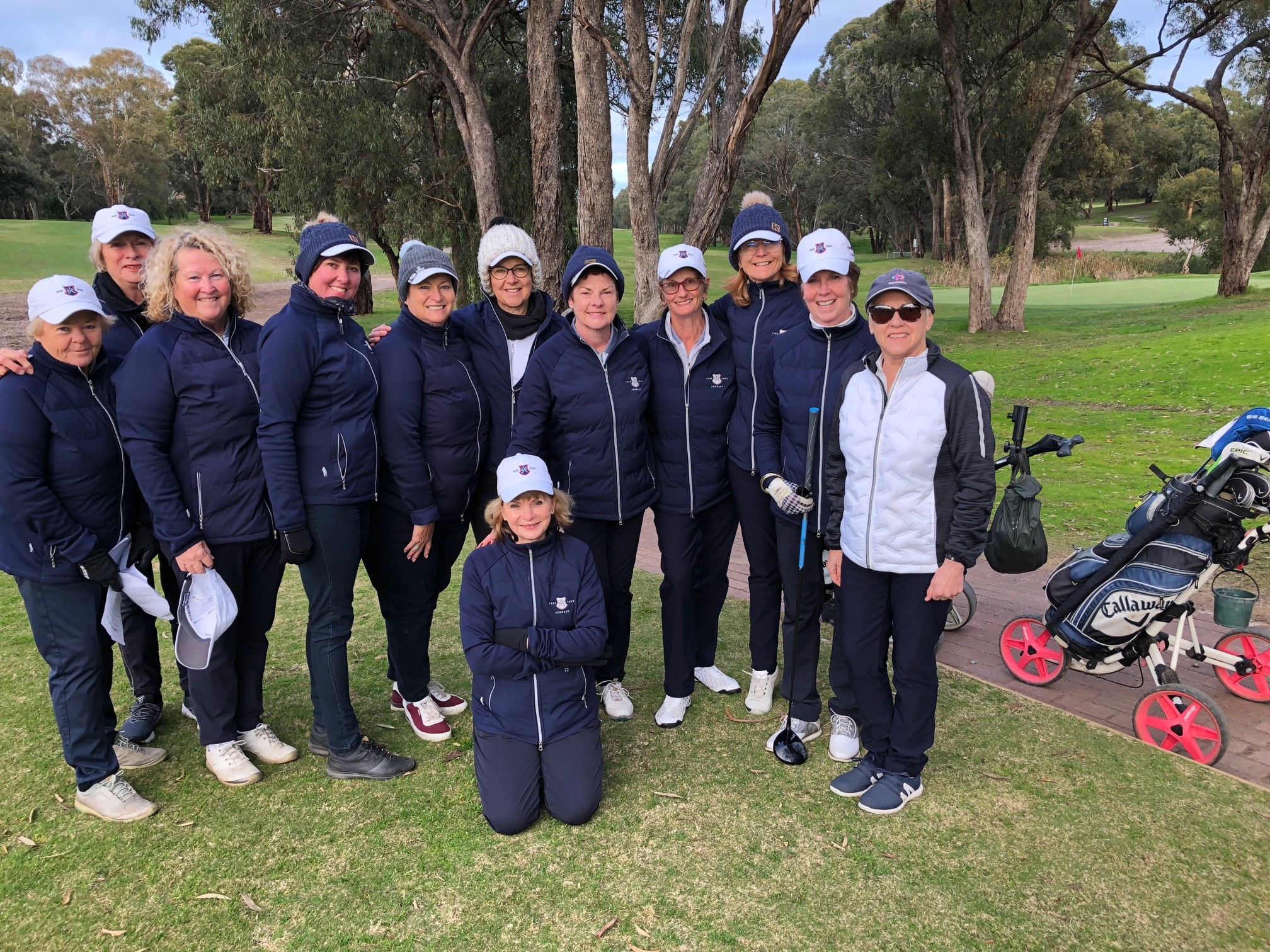 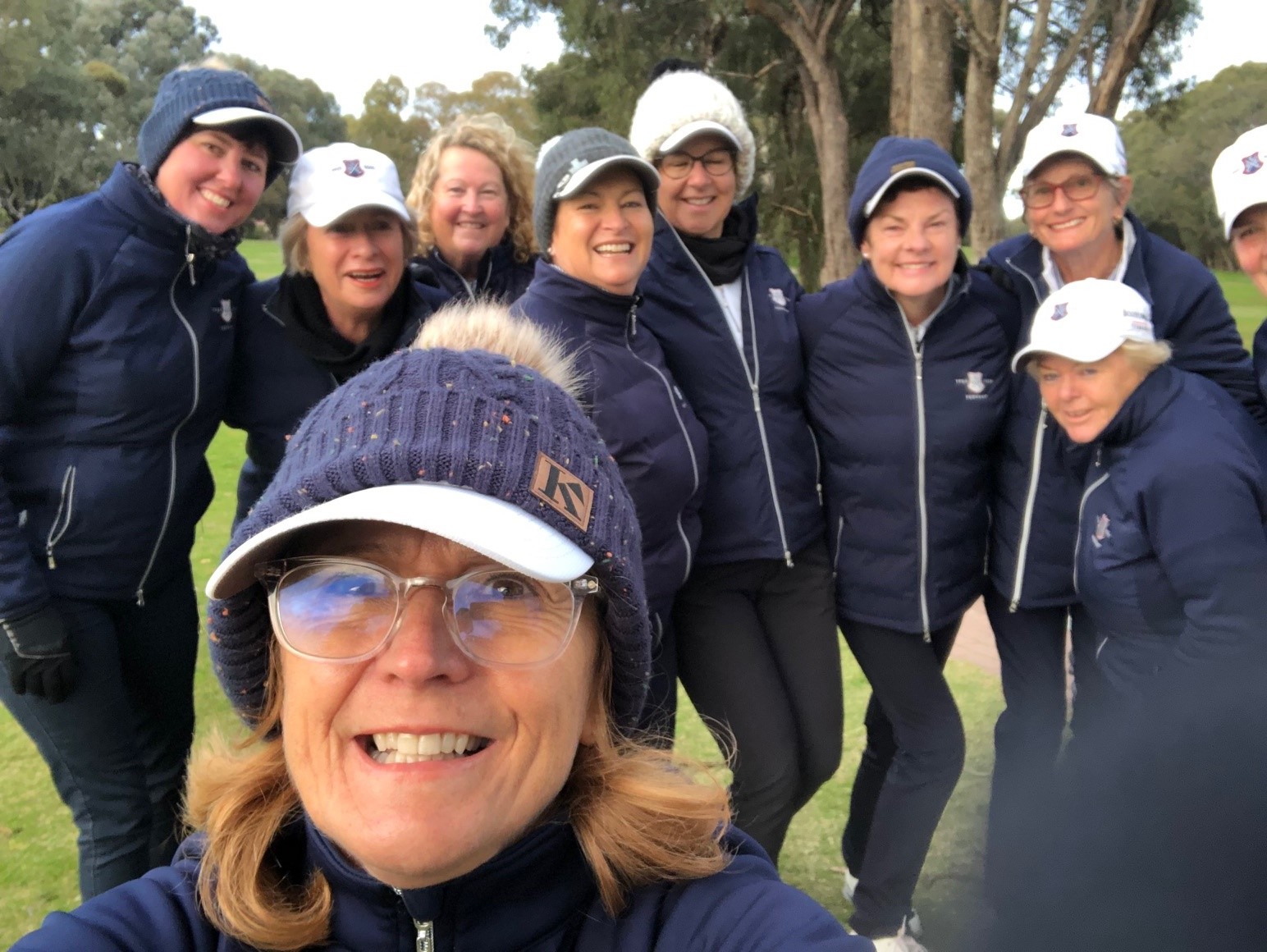 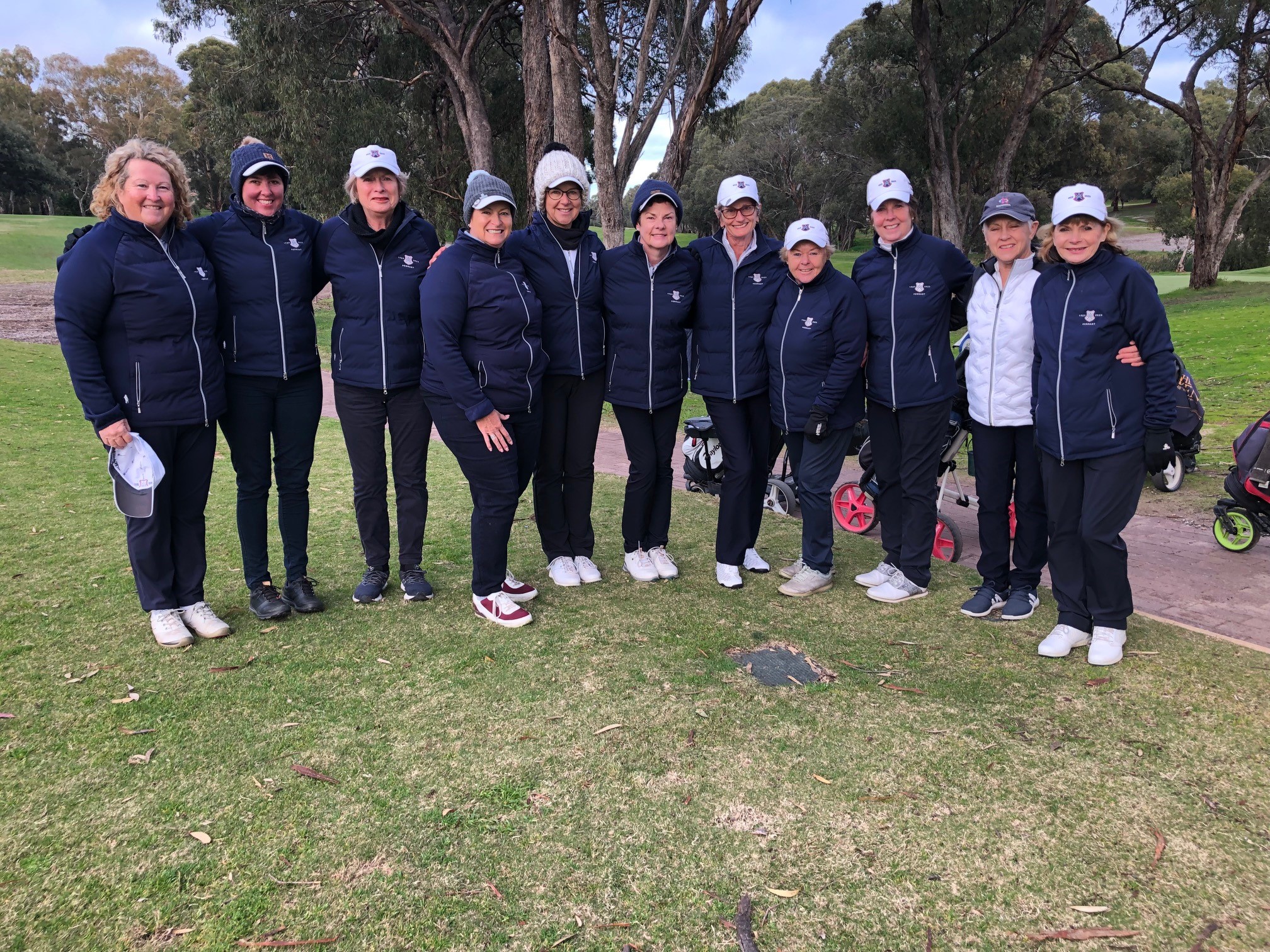