Congratulations to our Simpson Cup team who defeated The Grange 6/1 seeing them through to the semi final being played this weekend against Glenelg! Well done also to our Cleek 2 team who won their semi-final against The Grange as they will now be going head to head with Westward Ho in the final to be played next Monday. While Junior Div 2 were defeated by The Grange 3/2 this week, our team finished 4th on the ladder so will also go through to their semi final this the weekend. Unfortunately all other teams were defeated, resulting in them not making it through to their respective semi-final. Well done to those who competed this year and represented Kooyonga strongly.

Our 4th and final match for the Sanderson Cup season, saw us come up against Royal Adelaide at Royal Adelaide. It was a tough task, and whilst we didn’t get a win, our team did Kooyonga proud with the way they competed and carried themselves all season. Cheered on by Pauline Sanderson, our team was its usual energetic and positive group on the 1st tee in the rain. Imogen Jessen in her first season of Sanderson Cup stepped up to play in the number 1 position, with Lyn, Emily, Jaime and Rachel Fry out on course. The matches were all tough, Emily held on for a great half, and Jaime Hards displayed her strong matchplay skills and went close going 1 down on the 18th.

It is an exciting time for women’s golf at Kooyonga, as its been a long time since we have had such a talented group of young players in our Sanderson Cup team. Our youth of Matilda, Emily, Imogen and Jaime were supported this year by our seasoned campaigners Lyn McGough, Christine Hildyard and Rachel Fry, who’s experience is invaluable in mentoring our young players. We can’t wait to see what this team can do in the future.

I would like to thank all the players, coaches, caddies and supporters of the Sanderson Cup team this year, we appreciate your support and look forward to cheering on the other teams in the finals.

Kooyonga was narrowly defeated by Royal Adelaide at Sandy Creek on Sunday meaning we miss out on finals. The match went down to the wire with Mel Nelligan unlucky not to have a win on the 18th. Jodie Deacon and Christine Hildyard brought home strong 5/3 and 3/2 wins. As always this Kooyonga team plays its heart out and represents our Club so well. The support they have received from their caddies has been outstanding.

The Sharp Cup side played Glenelg today at Tea Tree Gully golf club with the result going to Glenelg 5-0. I would like to thank all the players and parents for their commitment and participation in this year’s competition.

Kooyonga narrowly missed out on playing finals this year but have a lot to look forward to going forward. 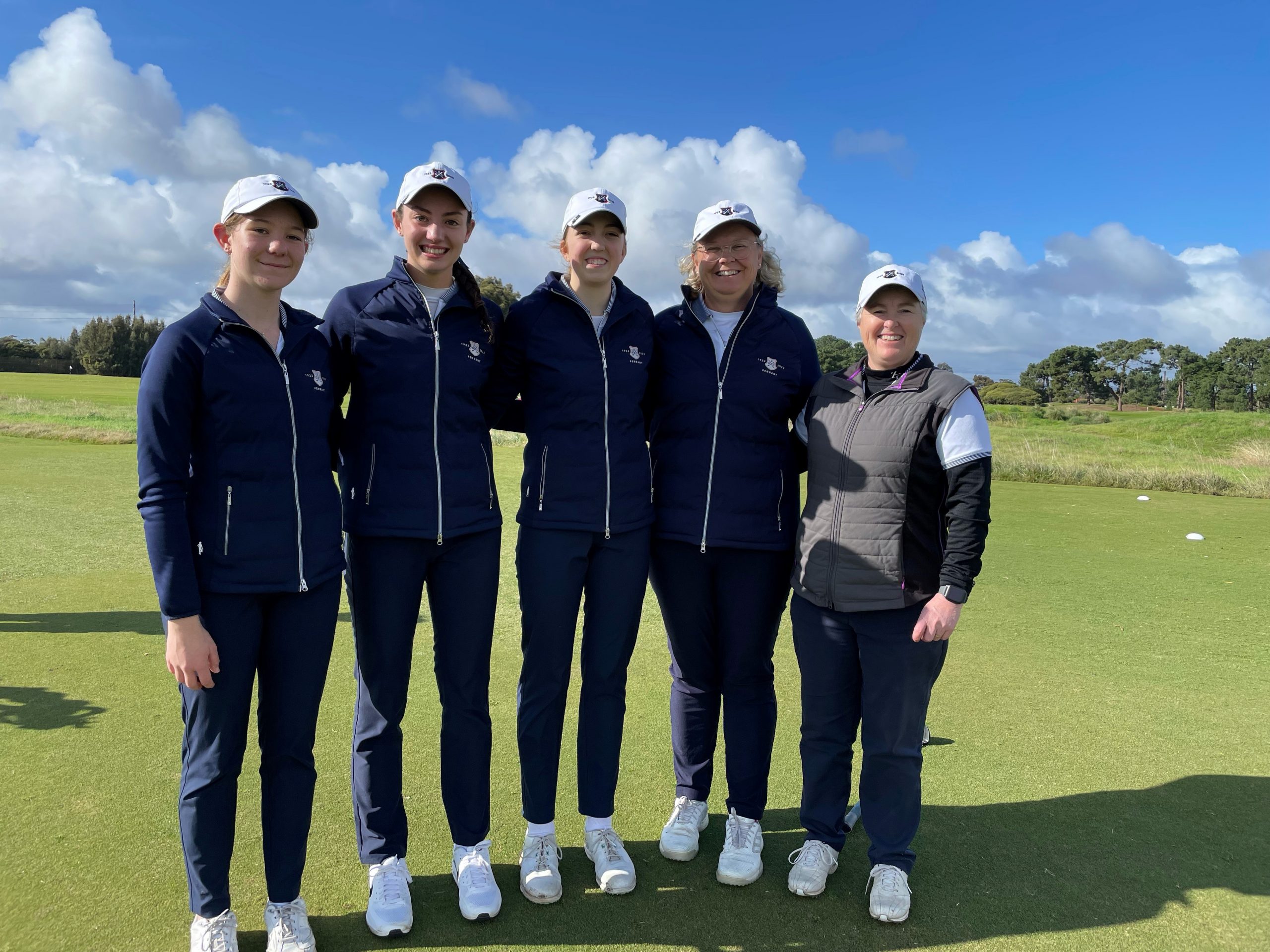 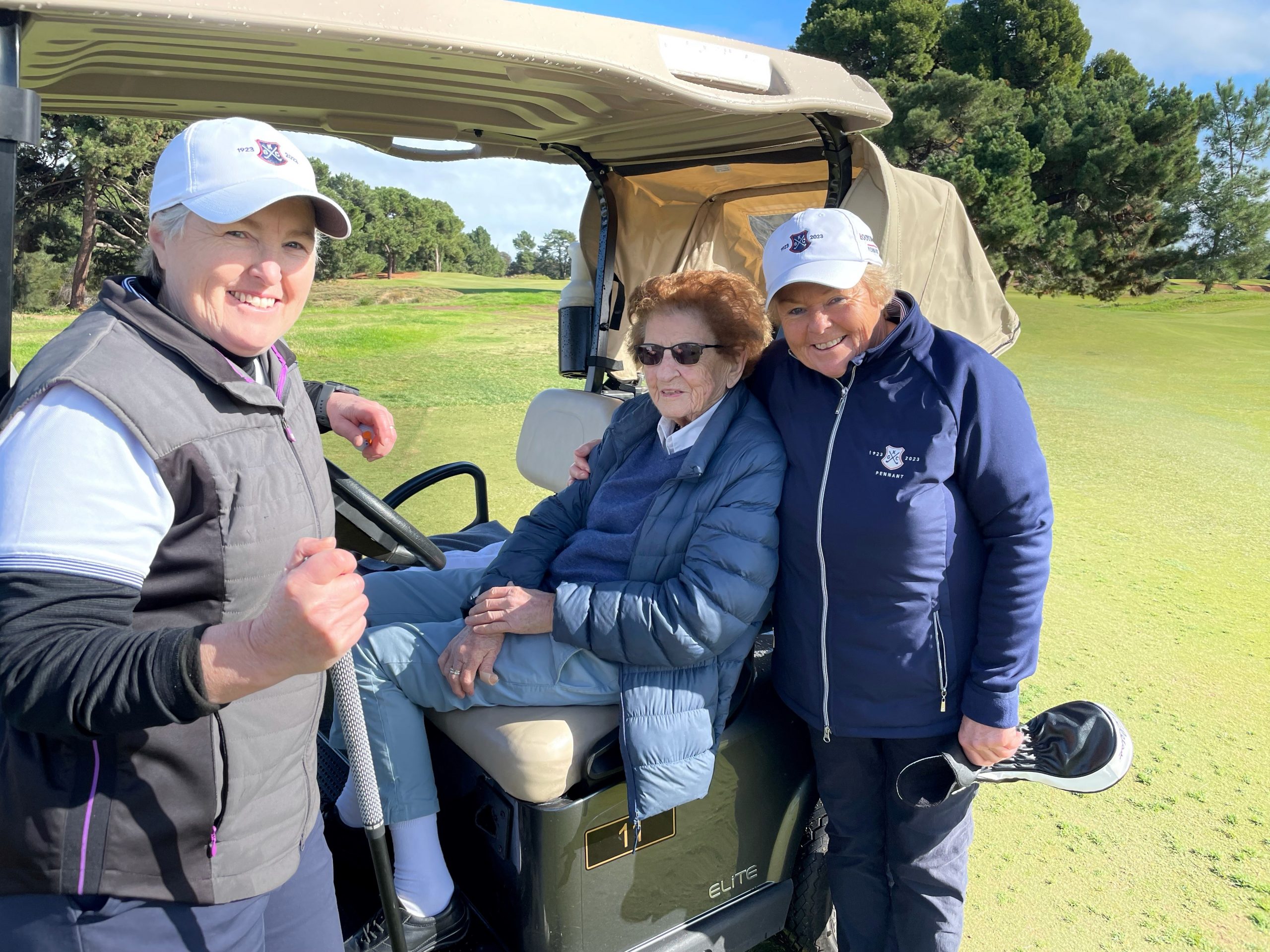 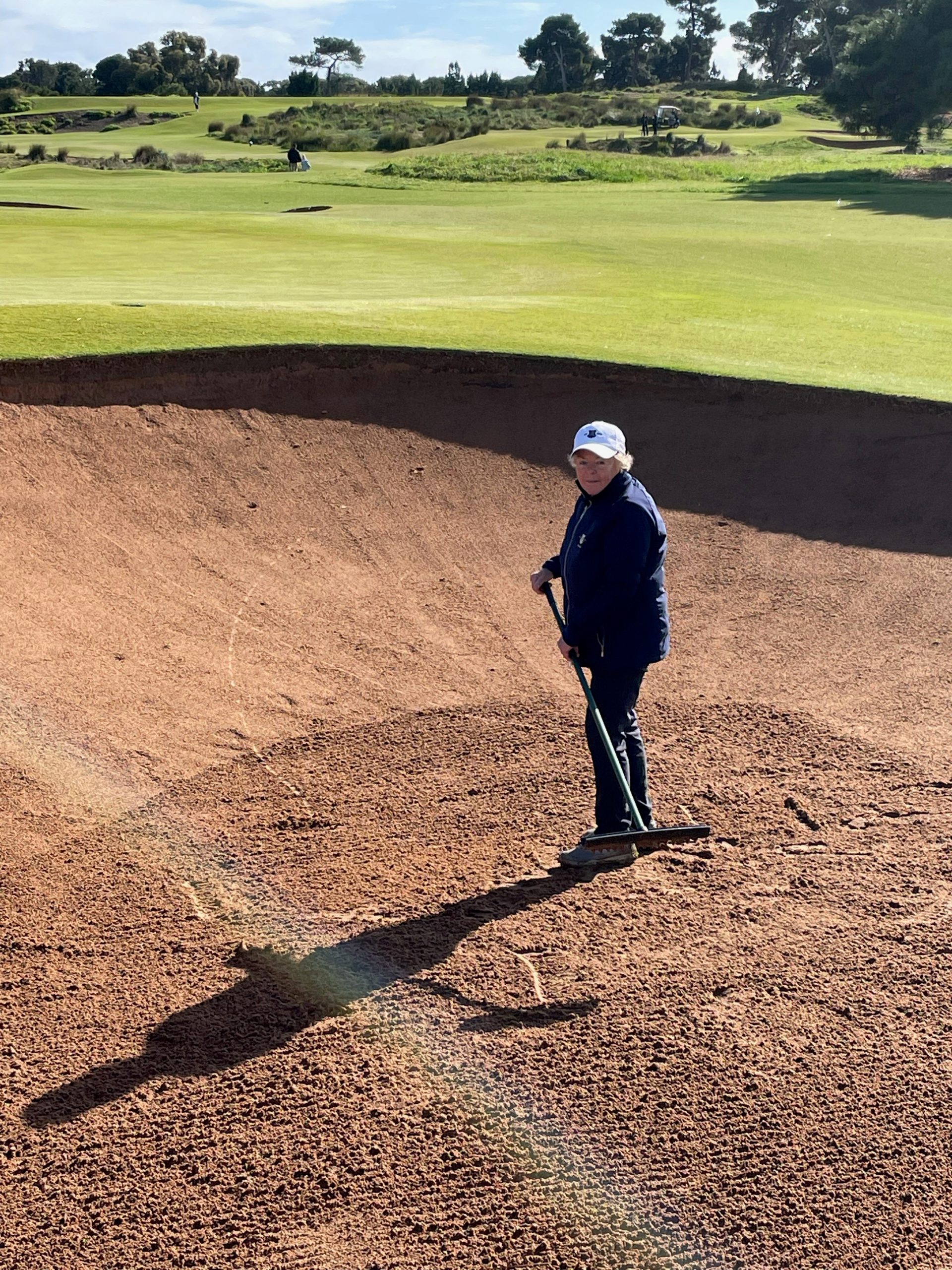 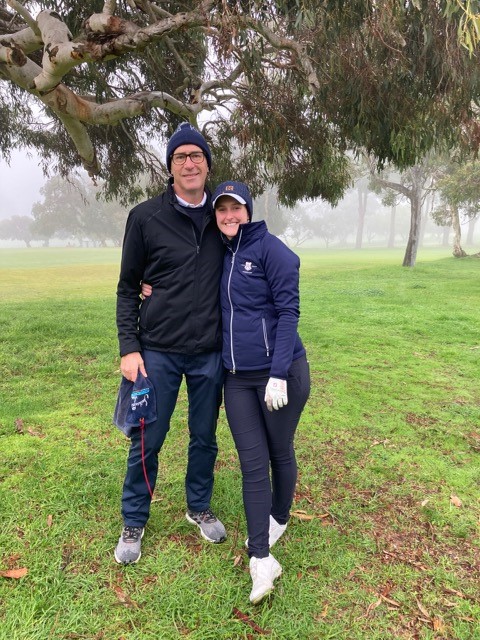 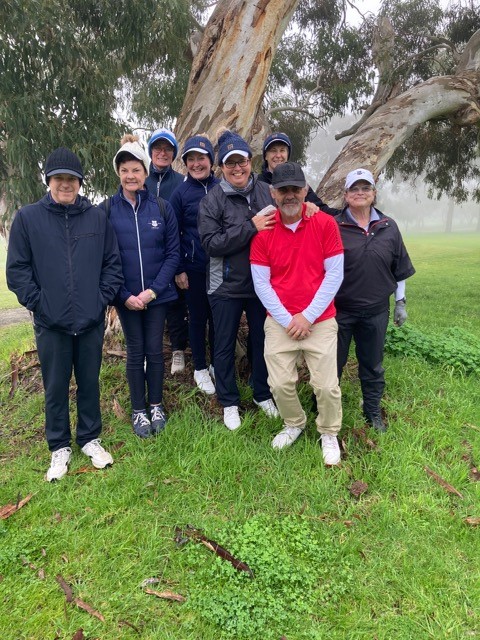 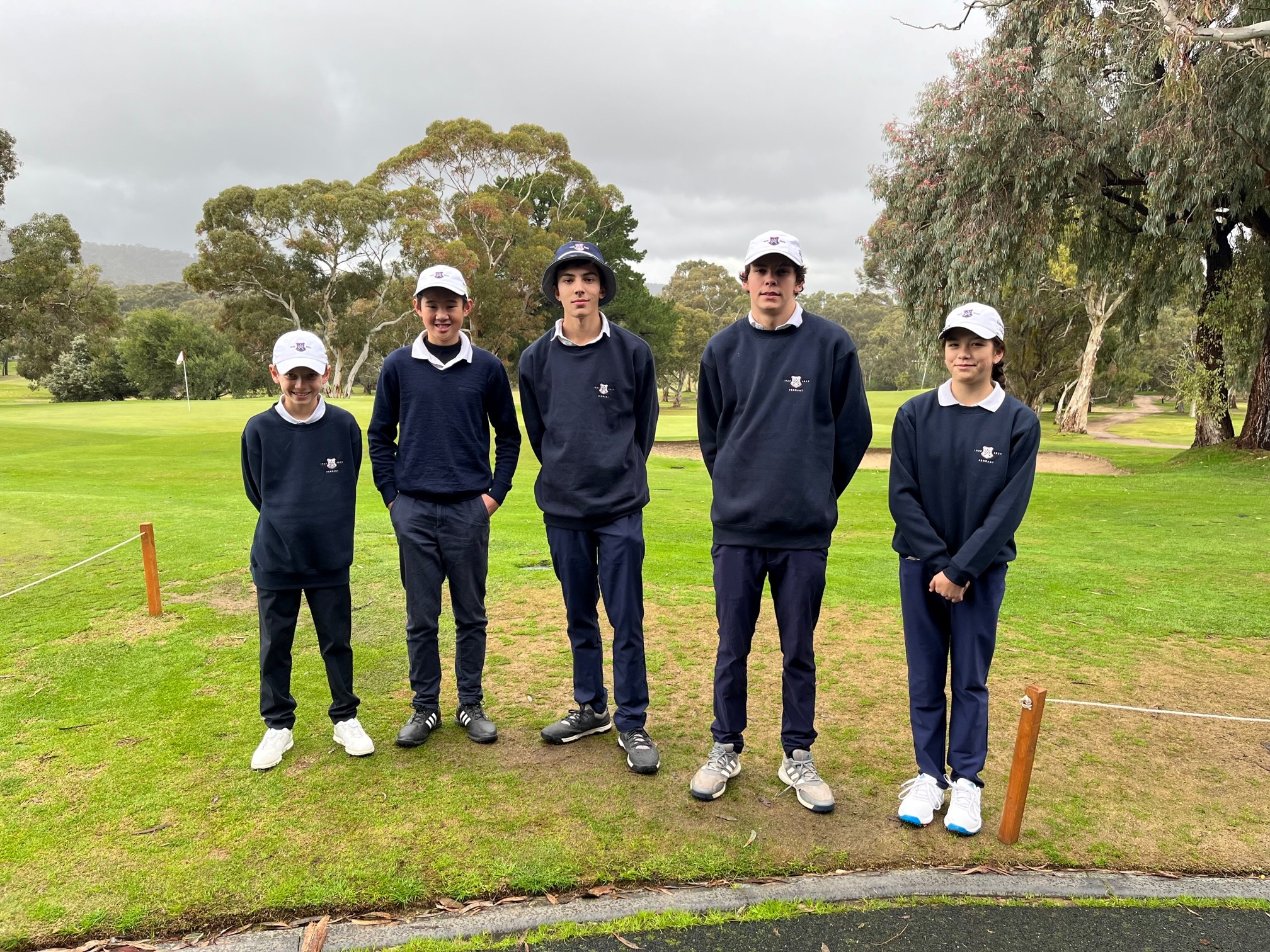 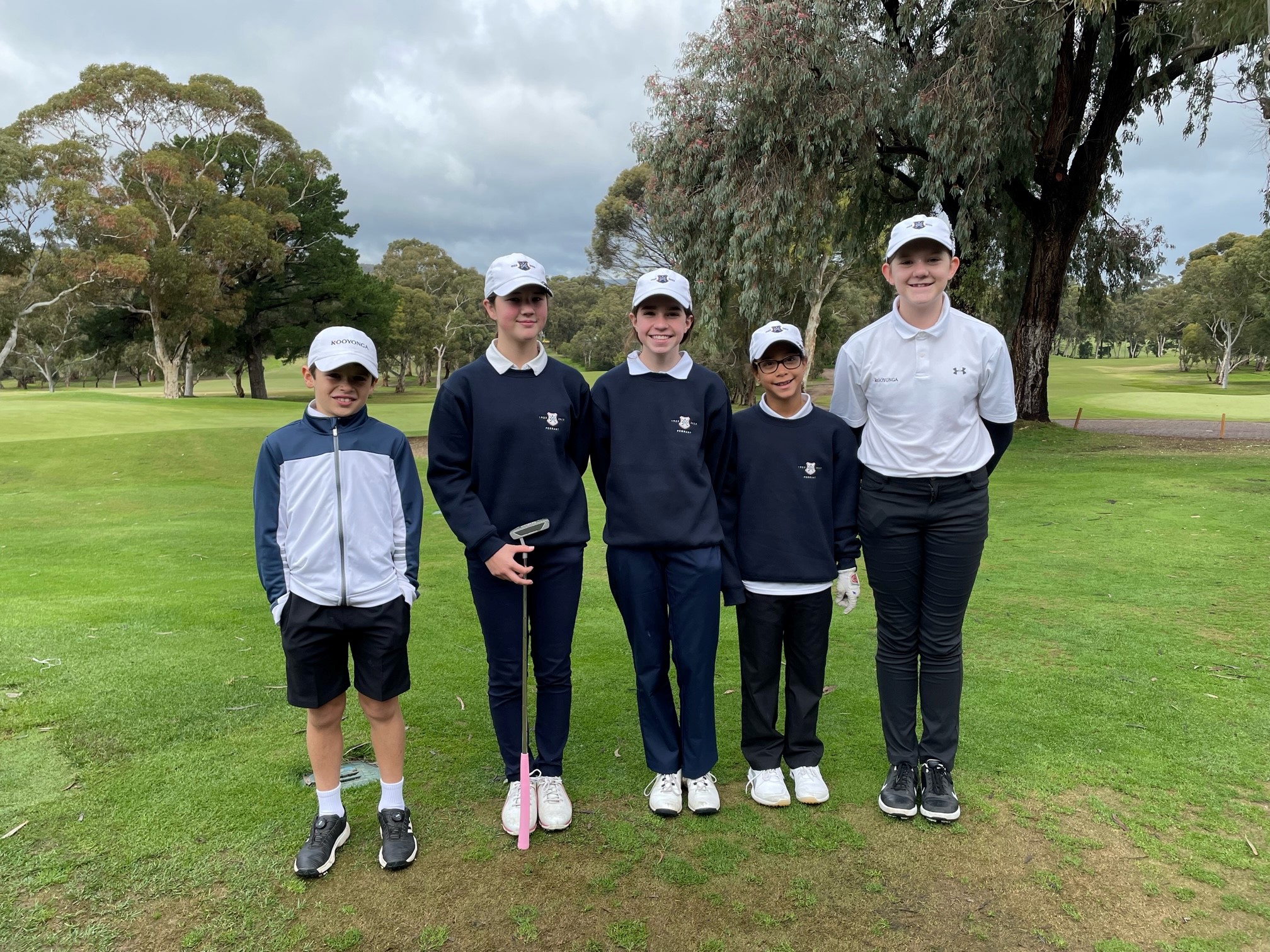 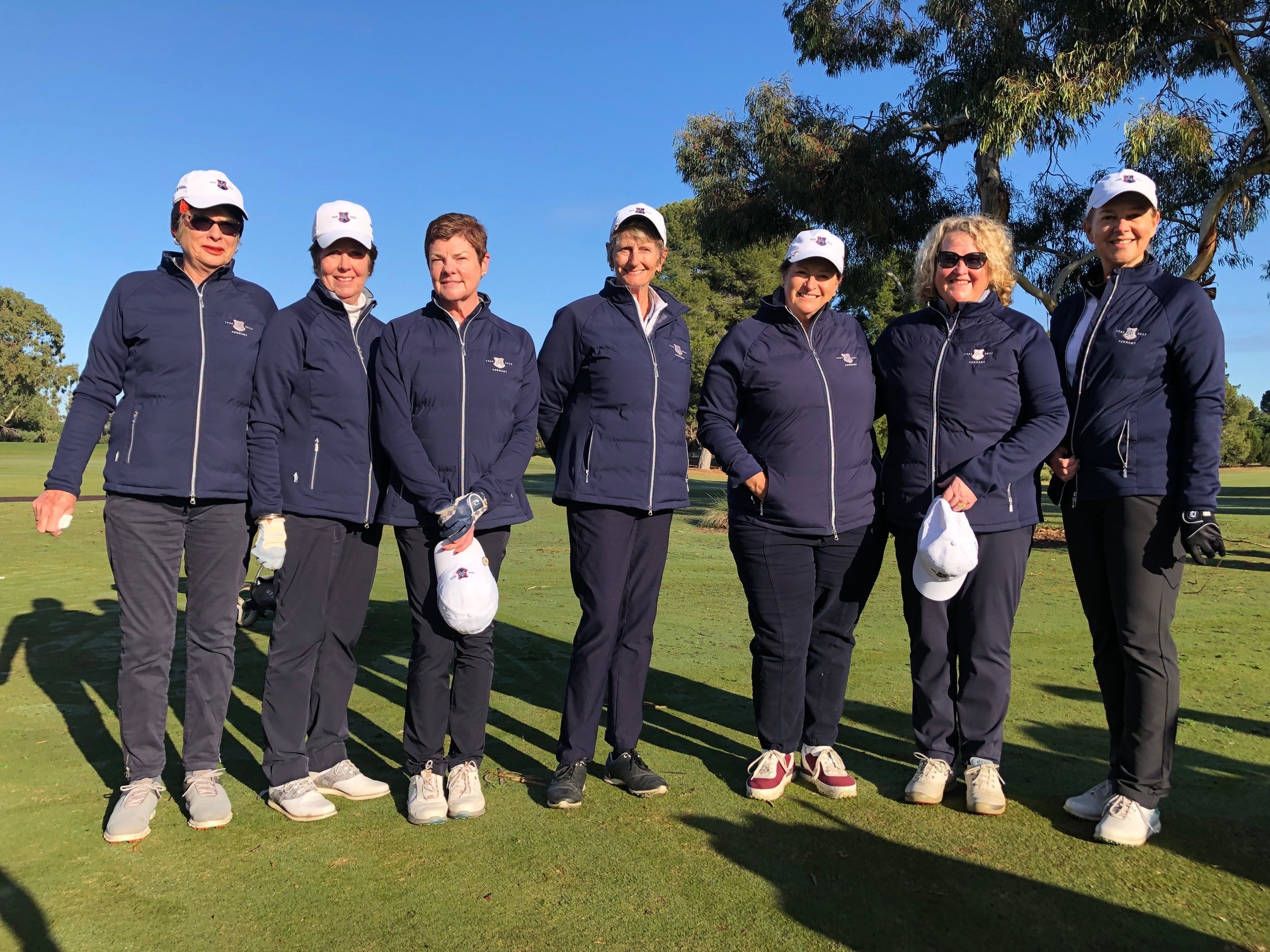