This week both the Simpson Cup and Sanderson Cup played at home. Congratulations to the Simpson Cup team for their win defeating The Vines 6/1, unfortunately the Sanderson Cup team lost to The Grange 1.5/3.5. Well done to Bonnar Cup who defeated Blackwood 5/2, Cleek 2 who defeated Westward Ho 3/2 and Junior Div 2 who defeated Royal Adelaide 4/1. Unfortunately Pike Cup lost to Tea Tree Gully 1/4, Women’s A3 lost to Blackwood 1/4 and Sharp Cup lost to The Grange 0/5.

This week we were at home for our round 6 clash vs The Vines. This was a critical game for both clubs, a win for us and we cement a top 4 spot. The Vines had to win to have any chance of making the top 4. This was our strongest performance of the year with some really big wins against quality opposition. The 6-1 result cementing a top 4 place and a guaranteed semi final appearance.

As we have come to expect Geoff Brennan jumped out of the blocks and won 5/3, having only had 14 putts in his first 12 holes. Young Josh at 6 also played strongly and continues to develop his game, winning 5/3 against a very seasoned golfer. Will was 1 up at the turn and then sent his game up a gear to close out the match 4/3. Heath’s match was similar to Will’s and he birdied both 15 & 16 to close out his match 4/2. Joe got off to a good lead early on and was never headed posting a very strong 6/5 victory. Freddie was playing young Charlie Nobbs who is a very highly rated junior in SA. It was a tight match and was all square with 3 to go. Freddie played the perfect hole on 16, hitting a 3 iron to about 12 feet and rolling in an eagle to go 1 up. He made a solid par on 17 and closed out with a birdie to win 2 up. Well done Freddie! Kyle’s match was very entertaining birdies consistently winning holes, and when there weren’t birdies there were great par saves. He was all square with 4 to play, however his opponent rolled in a birdie on 17 (after Kyle chipped in for par) and was able to close things out on 18.

This week we head to Royal Adelaide to play Grange, (8.25am start) and the winner will finish top of the table. Thank you to all the hardy supporters who braced the cold conditions on Sunday. I look forward to seeing you all again this week.

Another close battle but the results didn’t go our way again. Matilda played a great match again, to come back from 2 down early, whilst Imogen had to contend with her opponent starting with 3 birdies in a row and she fought hard all day.

In the end we went down 3.5 to 1.5, with Lyn scoring a valuable half for us on the last hole, and the ladder is extremely close heading into the last match next week.

A much-anticipated match awaited Bonnar at Grange West against Blackwood after an extended break.

Under cloudy skies with a fresh wind, the team made strong starts in all the early matches with Elliot Opie’s iron play and putting being exceptional to post an early 7 and 6 win. Followed closely by James Percey who had his swing going winning 5/4 and making the most of his late call up into the team. Alongside Brayden Jenke who looked comfortable as he crafted some excellent winning holes in his match, up 4 and 2.

The early slow start by Jack Speirs who found himself down by 4, to then turn this into a 4 and 3 win was a highlight of the day and shows his game is in good shape. Charles Shaw was workman like in his strong 4 and 3 win at number 1 where his driving made the course look small at times.

Will Stratford who had led the team out performed well during the day but lost his match on the last hole, 1 down, in a low scoring affair. Along with Geordie Golding who lost 3/2, he was not able to claw back a slow start, but the ability to stay in their respective matches was great to see.

Thank you to the support around the group by caddies and other team members not playing.

We now have the opportunity to qualify for a semi-final by winning this weekend at The Vines.

Kooyonga lost 4/1 to home course hosts Tea Tree Gully. Jaime Hards played superbly to be our only winner. All games were played in good spirit and we had chances on many holes. Sloping fairways often meant no reward for good drives and TTG were too good for us around the greens.

The Sharp Cup side played a very strong Grange team on Sunday, losing 5-0. I would like to congratulate all of our players for the spirit that they showed in all of the matches. Congratulations to Olivia Giotis and Malachy Marshall for taking their matches right to the end narrowly losing 2/1 respectively.

Thank you again to the parents/caddies for their contribution. 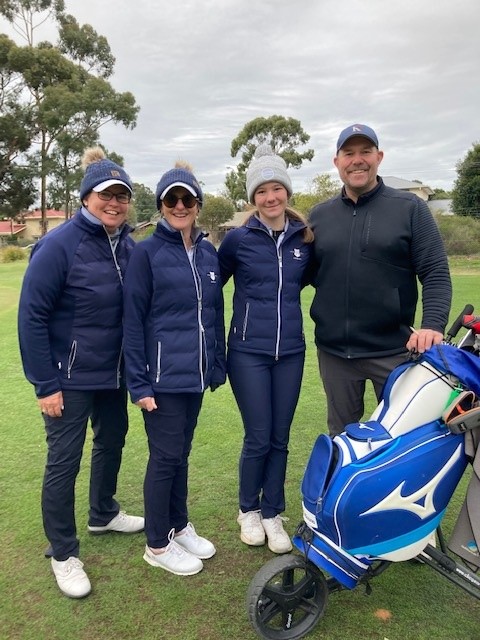 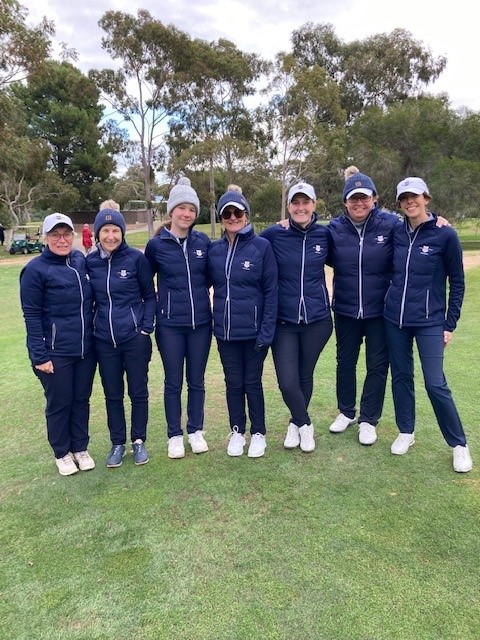 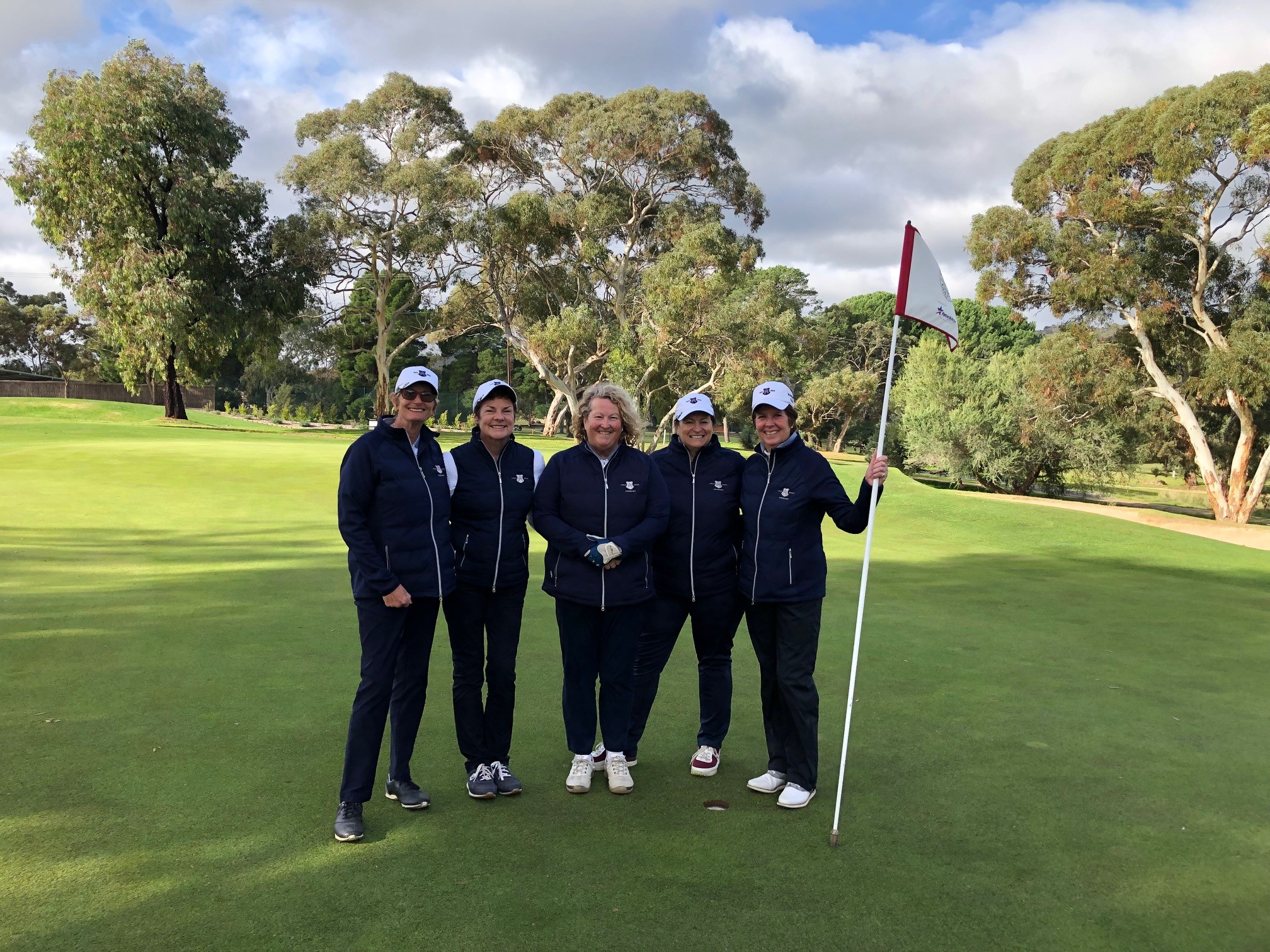