This weekend’s match was at Victor Harbor vs Tea Tree Gully. Conditions were good and all set up for a tough tussle. Unfortunately we came up just short and went down 4-3 for our first loss in the last 6 starts.

This week we welcomed back Joe Hodgson from the US and Jack Speirs made his Simpson Cup debut. Jack got off to a flyer being 4 up after 4, however his opponent clawed his way back and played some excellent golf on the back nine to prevail 2/1. Geordie fell behind early and wasn’t able to claw back going down 5/4, Heath, Joe & Joel led for most of their matches and were able to survive some rear guard actions from their opponents to post good wins. Joe had a great start to his time in the team, chipping in for birdie on the first hole.

We were 3-2 up and the result hinged on the last 2 matches. Through the middle holes both Kyle and Freddie found themselves behind and despite their best efforts were unable to bridge the gap.

Credit must go to Tea Tree Gully for the way they played, their fighting qualities proved the difference in the end. Hopefully we get a chance to right the ledger later in the season.

This weekend we have a top of the table clash against our traditional rival Royal Adelaide at the Vines. Last year we beat them at The Vines 4.5 to 2.5 to really set up our season. I sense some Deja vu! It would be great to see lots of Kooyonga supporters to get behind the boys and ensure we bounce straight back.

Better than expected conditions and the comfort in coming to Kooyonga to play golf, set the stage for a convincing win by a strong Bonnar against Royal Adelaide, 5 matches to 2.

We welcomed the in-form Josh Grundel and Geoff Brennan into the line up who both won with convincingly, watching Geoff Brennan pick apart his opponent 9/7 in a clinical display was pleasing and it set an excellent tone for the team on our opening nine.

Josh continues to show amazing maturity in pennant competition winning 5/4, we wish him well in his overseas golf pursuits in coming weeks.

The balance of line up were also in the lead at the turn with the exception of Will Stratford who turned his 4 down position into a 1 up win, which was a very impressive win, as was the debut this season for James Percey who was in control most of the day in his match winning 3 and 2. These valuable wins alongside the excellent putting of Brayden Jenke’s 4/3 match win were well supported by a strong start from Matt Ormsby only to go 1 down by the finest of margins and a battle well run by Elliot Opie down 2/1.

This win at home was crucial in a very even Bonnar Cup table so we look forward to building our season from here.

It was great to record a 3.5 to 1.5 home course win against The Grange in (against the odds) beautiful conditions.The team was boosted by Rachel Fry at one who showed some magnificent form over latter holes to finish square. Jodie, Jill and Lane had impressive wins, and Linda, a close but honourable loss. Member and squad member support was much appreciated.

WOMEN’S A3, ROUND 5
Monday 30 May 2022
Kooyonga halved with The Vines 2.5/2.5
Match abandoned due to weather
LEADERBOARD

Congratulations to Malachy Marshall who won his game 4/3 against a very good opponent. Well done also to Angus Marshall and Mia Luey who took their matches to the last hole where they both just missed out. Nick Fotinos and Akira Huang put up good fights but it was not their day today.

Once again the team played with great spirit and made the day enjoyable for all. Thank you to all the parents for supporting and caddying for the players.

The Division 2 team this week played The Vines at Willunga and had a narrow 3/2 loss. Scarlett Parker maintained her undefeated record winning comfortably 6 & 4, with all other matches being very close and all decided on the 18th green. Well done to Jake Lewis for getting a half in his match, and to our number 1 player this week Tyron Howard whose putt on the 18th to win his match in near darkness lipped out but he managed to also secure a half. 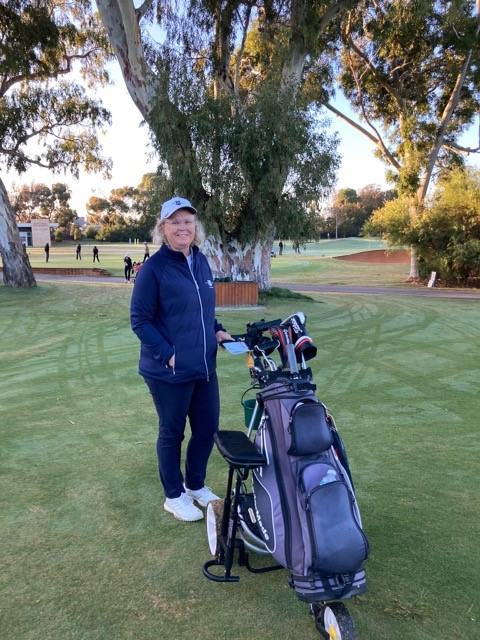 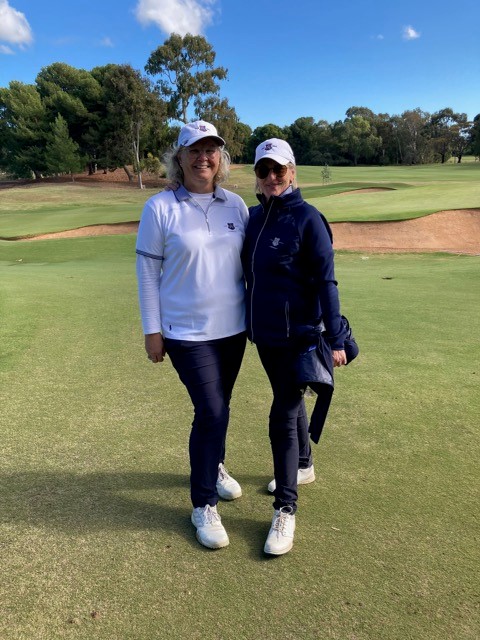 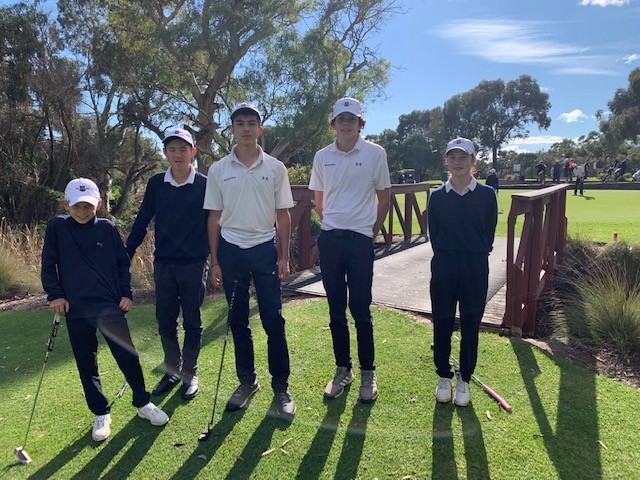 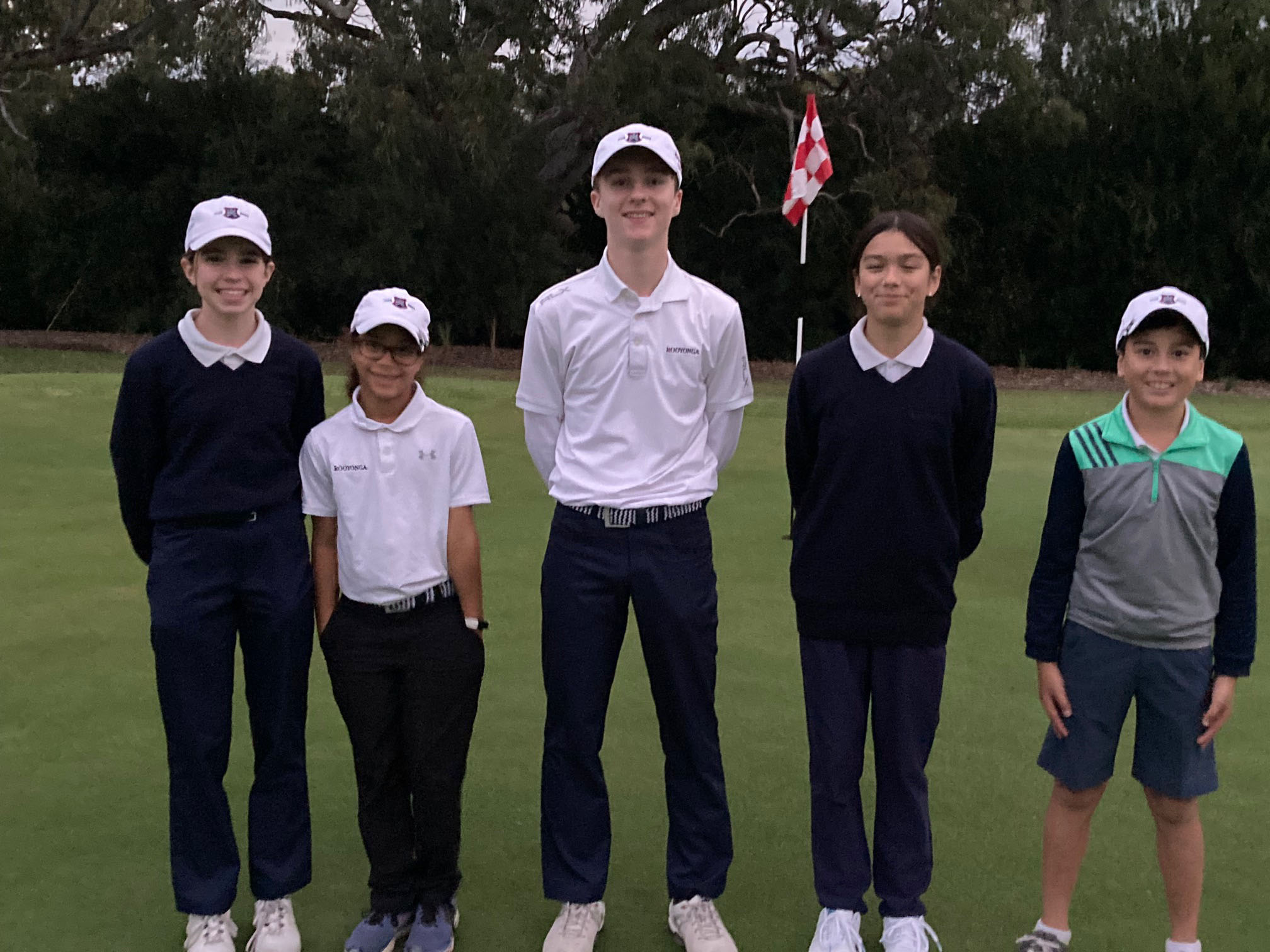 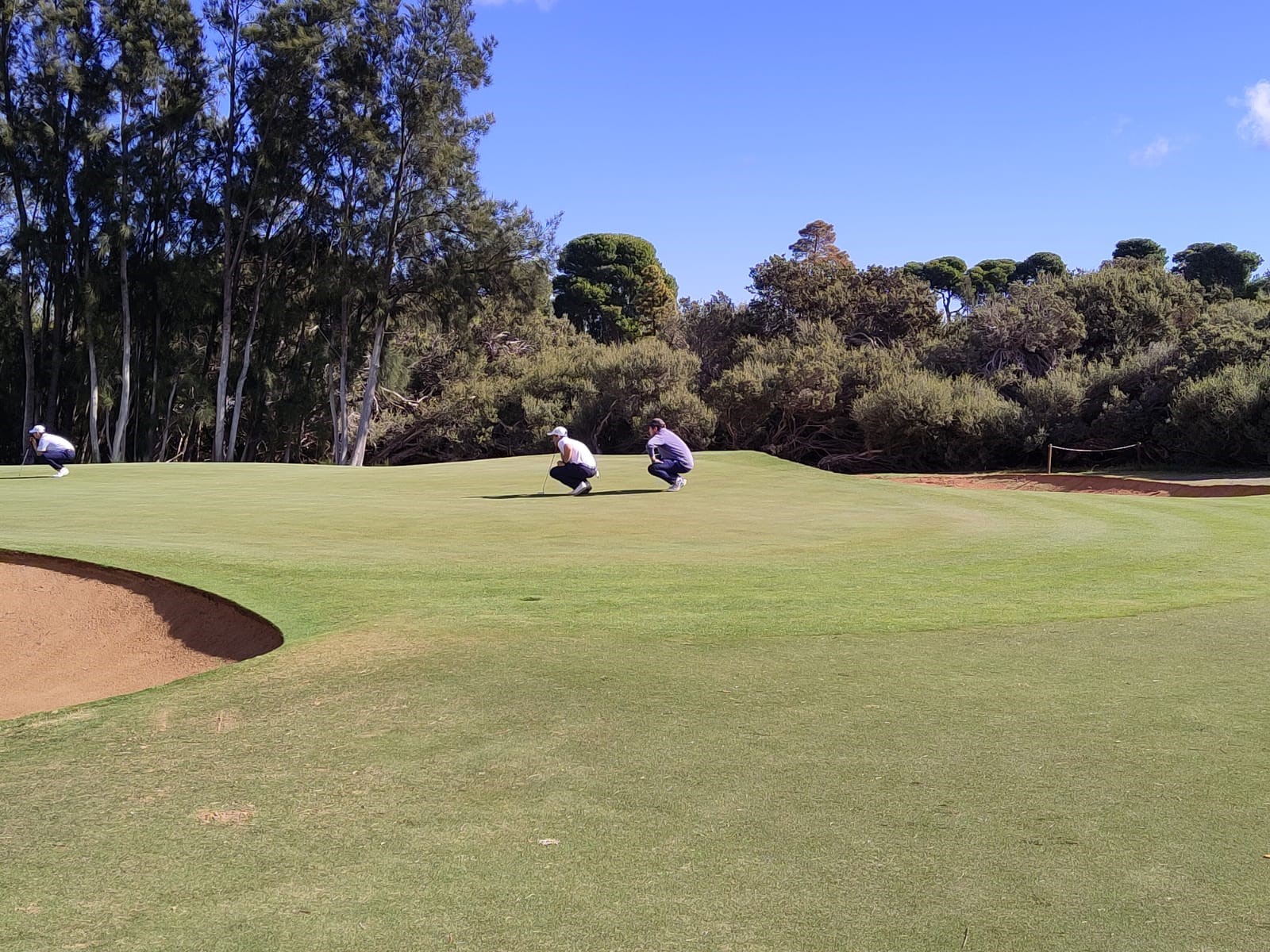 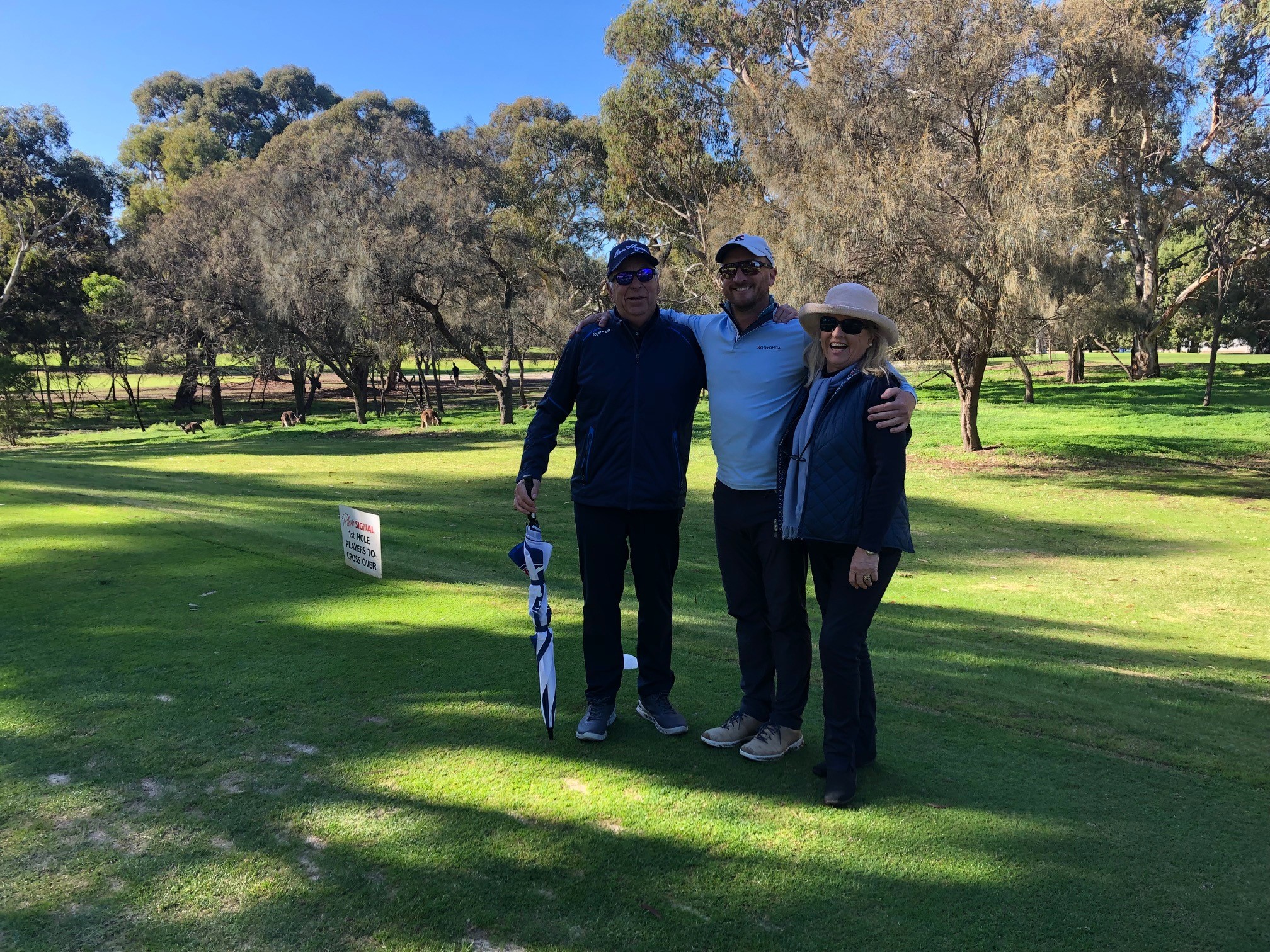 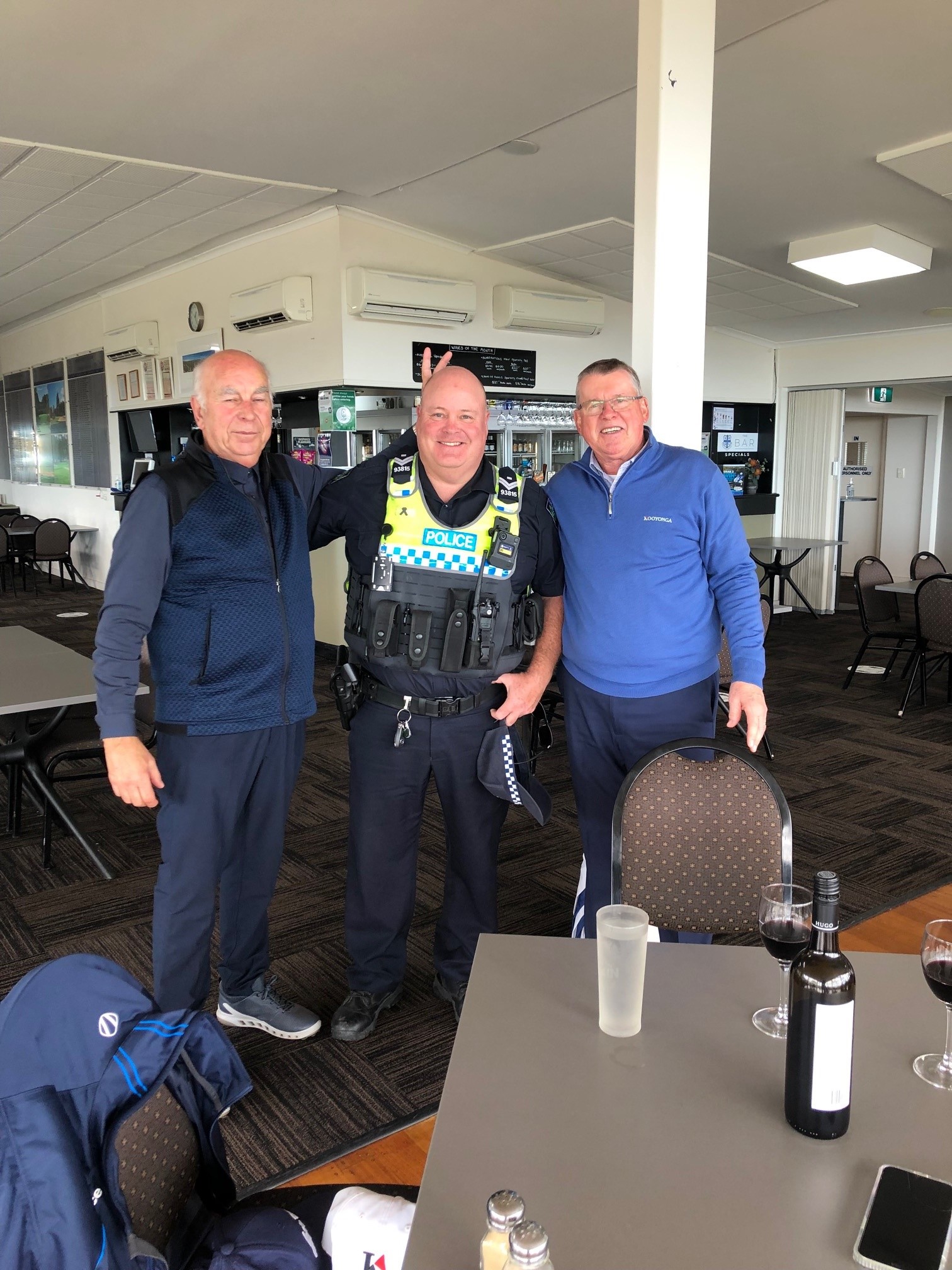 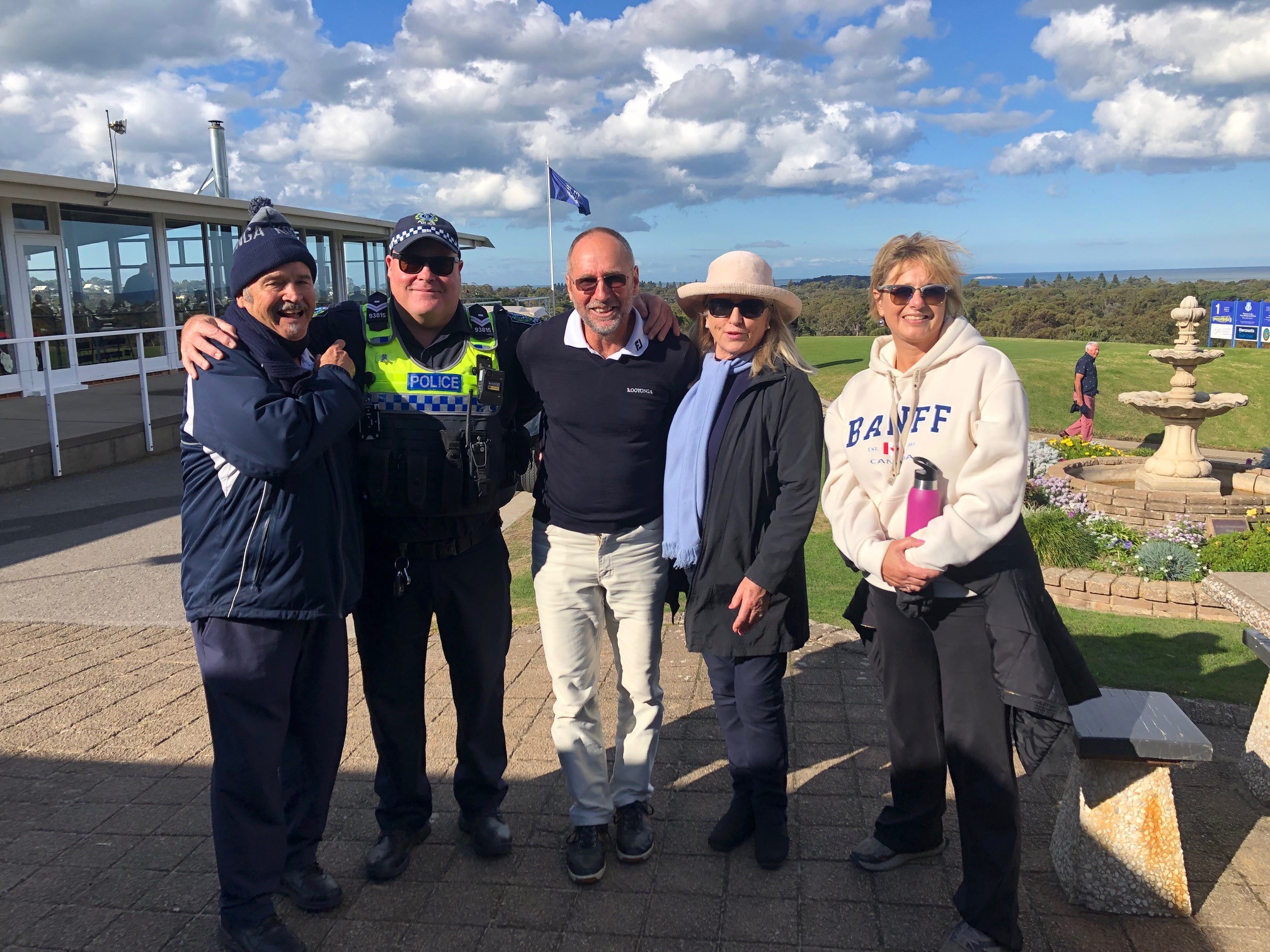