Pennant Results Sunday 22 and Monday 23 May

Perfect conditions greeted us for our match against Southern at Glenelg this Sunday. Our boys were looking to further build on the momentum we had established in the first 2 rounds and we got off to a good start with everyone up or square on their match through 6 holes.

Heath established a big lead early and closed out his match 6/5 in typical Heath style. Joel & Freddie also established big leads and had to withstand a strong rear guard action from their Southern opponent to win 2/1. Will posted a solid 3/2 win and in the process found some rhythm in his game. Kyle had the driver working for him and hit a number of 300 plus metre drives. He narrowly led for most of the day and closed the match out 2/1.

Geoff Brennan found himself 1 down with 2 to play, he won 17 and halved 18 to secure a half. Josh Grundel was once again involved in a rather spectacular finish. He was 1 up playing the 18th par 5 and safely on the green in regulation. His opponent then holed his 80 metre wedge shot for eagle to secure a half for Southern. Bad luck Josh!!

The end result being 6-1 to Kooyonga however this scoreline belies the tough nature of the contest.

Next week we travel to Sunny Victor Harbor (which is forecast to be not so sunny) to play Tea Tree Gully at 11.15am. A great opportunity for our members who have holiday homes down south to incorporate a trip to the golf course to watch our boys!!

Awesome conditions greeted us at RAGC against The Grange. In a close competition a win was important but eluded us again in another tight contest. The score line did not reflect a strong showing by our group with multiple matches going to the last hole. Unfortunately our only outright winner was Will Stratford 1up, with his length and ball striking being on point. Two halves by Geordie Golding and Elliot Opie were the summary of our day as earlier these matches along with Jack Speirs were in our grasp. With all these players striking the ball well especially Geordie and Jack from the tee and holding 2/3 hole leads, weirdness ensued when Jack’s opponent holed a 190m eagle 2 on 13. And from this point matches reversed their earlier good trend.

A debut from Ned looker was great to see and have the pennant experience, but he lost alongside a well fought match by Matt Ormsby. Brayden Jenke took his match deep and played well but couldn’t get a win. Match result 5/2. Thanks again to the support we have had along with caddies. Winning now crucial.

Our Pike Cup team had their first match for the season on Sunday at Royal Adelaide against Glenelg.We lost 5 – 0 but everyone fought hard. Glenelg were just too good. Their young team hit long and were pin accurate. On the bright side we looked good in our new uniforms!

WOMEN’S A3, ROUND 4
Monday 23 May 2022
Kooyonga defeated North Adelaide 3/2
LEADERBOARD

The Sharp Cup had a good day winning against Country Districts 3-2 at Grange West.

The games were close fought and played in good spirit. Jamie, Malachy and Akira won their matches whilst Nick and Angus narrowly lost theirs. Congratulations to all the players, well done.

This week the Division 2 Junior Pennant Team played TTG at Grange West. Although only having 4 players, Ava, Scarlett, Mia and Tammy all won their matches for an overall 4:1 win to Kooyonga. Special mention to Ava Giles who played her first match for the team, nailed her drive on the first hole in front of a large gallery, and then went on to a comfortable 4 & 3 win. It was also good to see the Division 2 and Sharp Cup Kooyonga teams mixing together, with Jamie giving the Div 2 girls an impromptu putting clinic after their match to round out a great day. 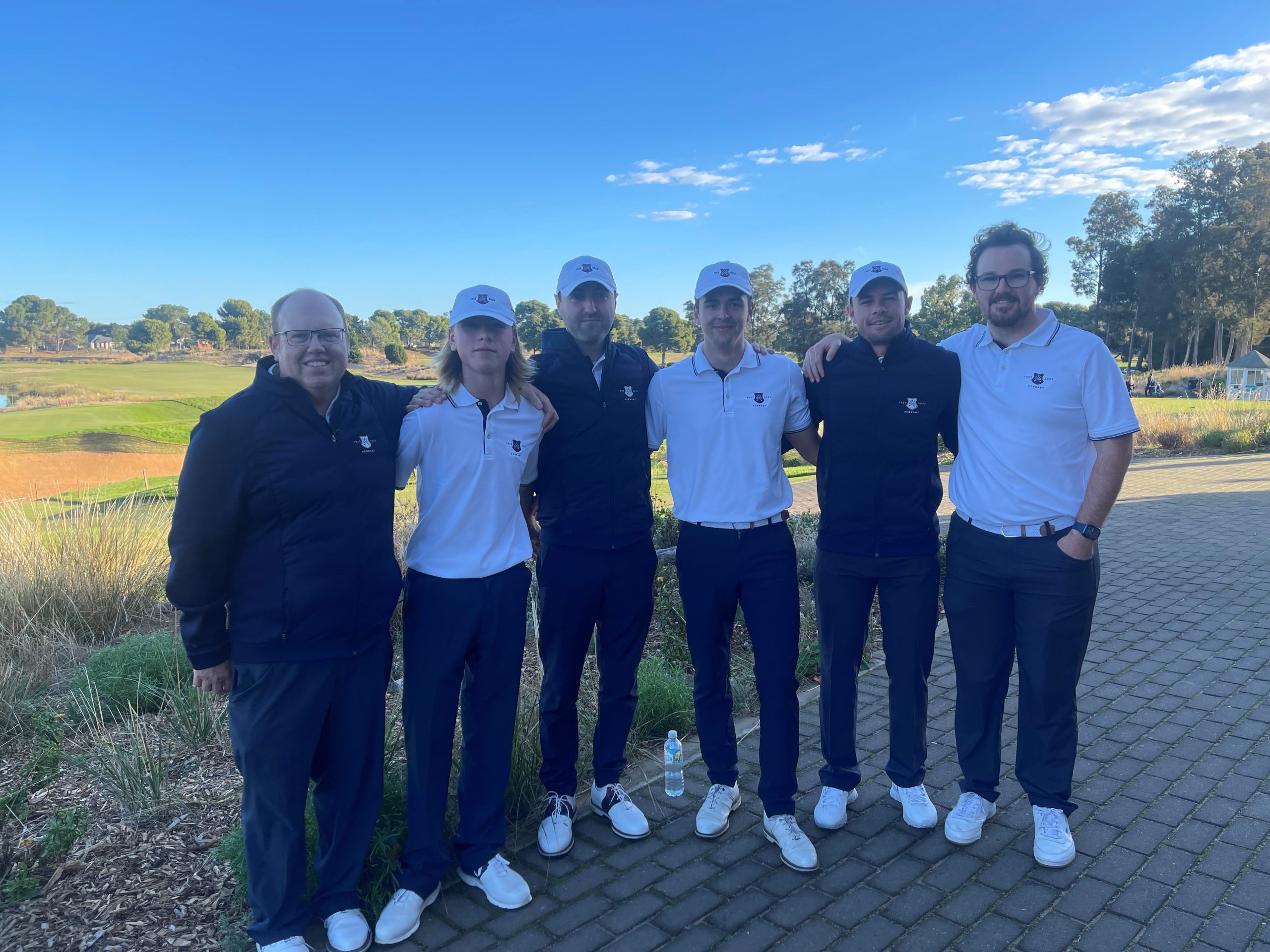 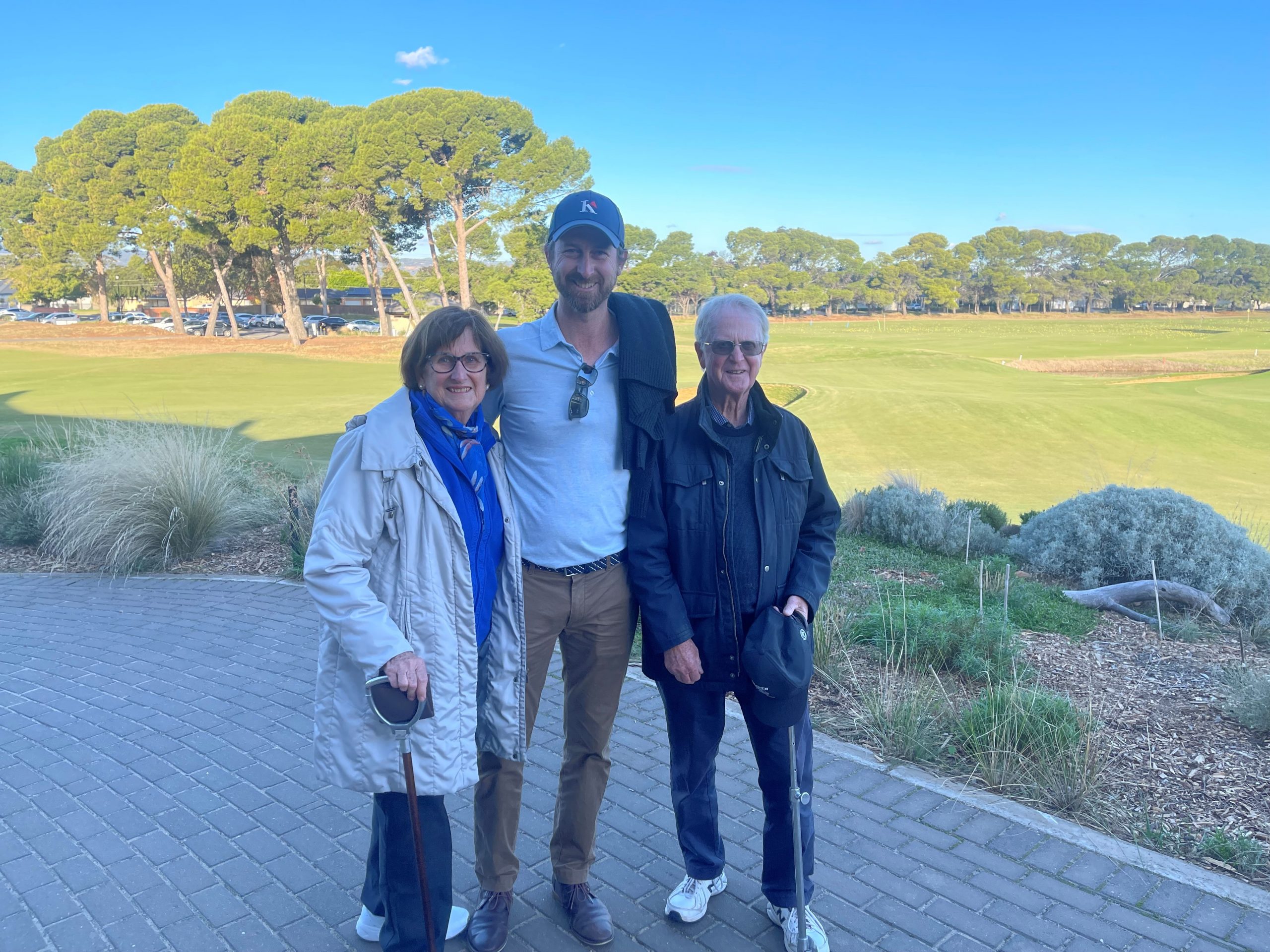 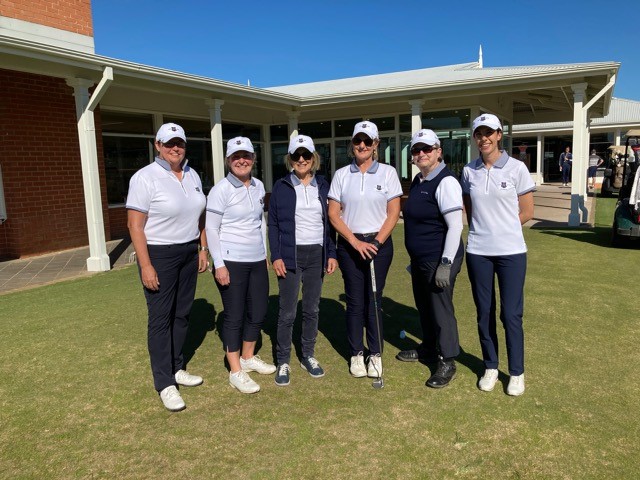 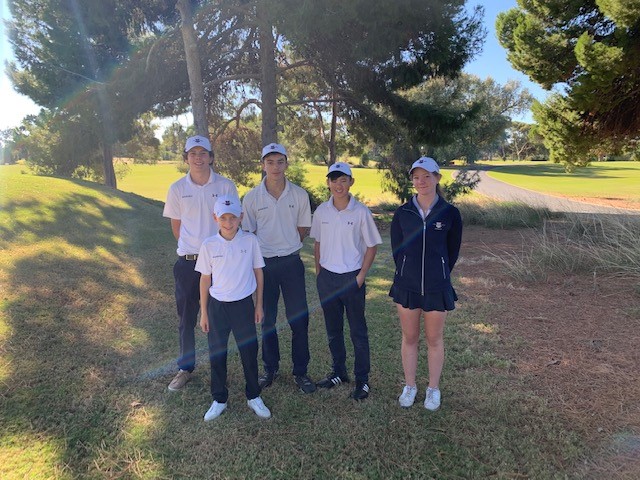 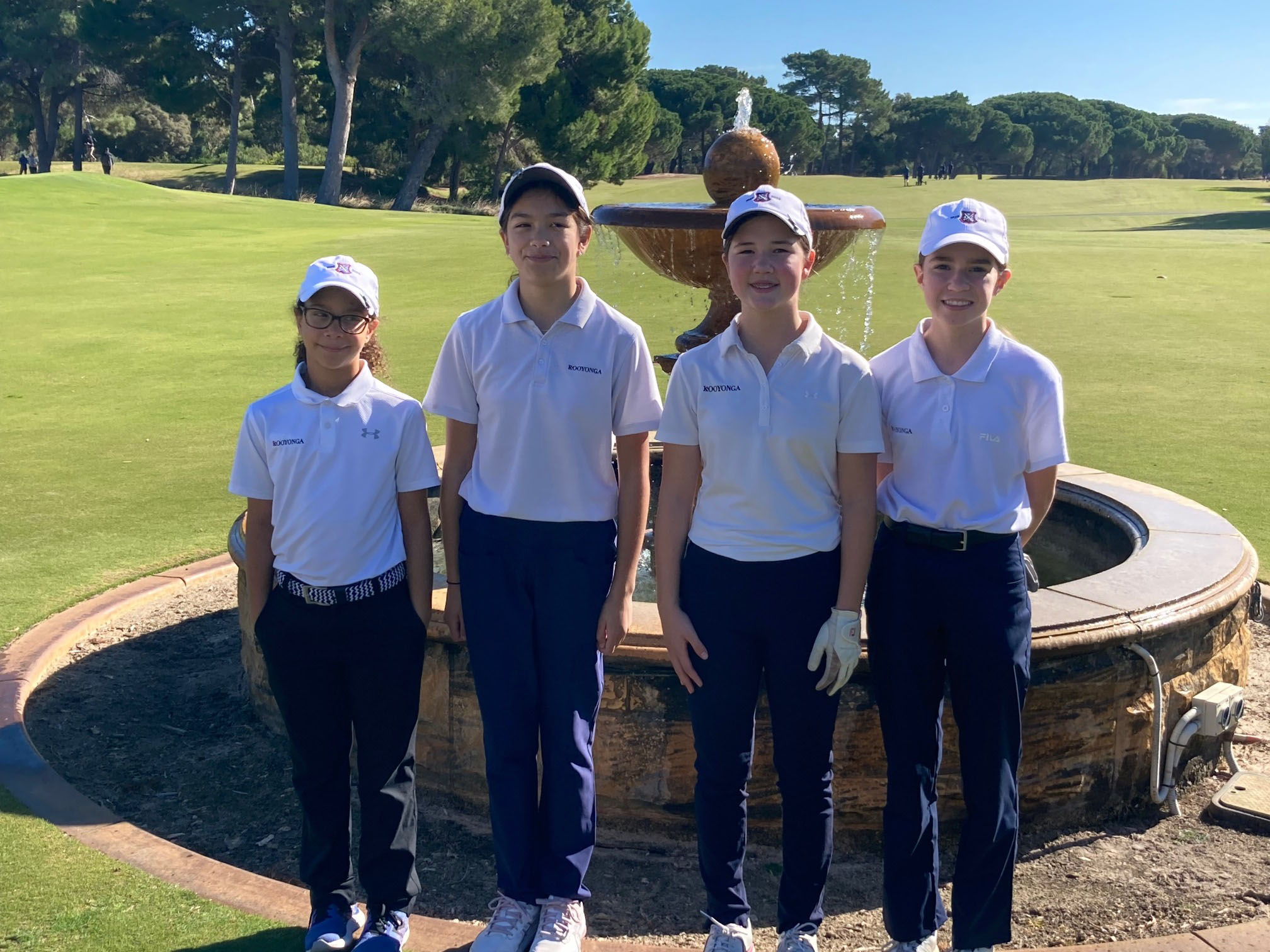 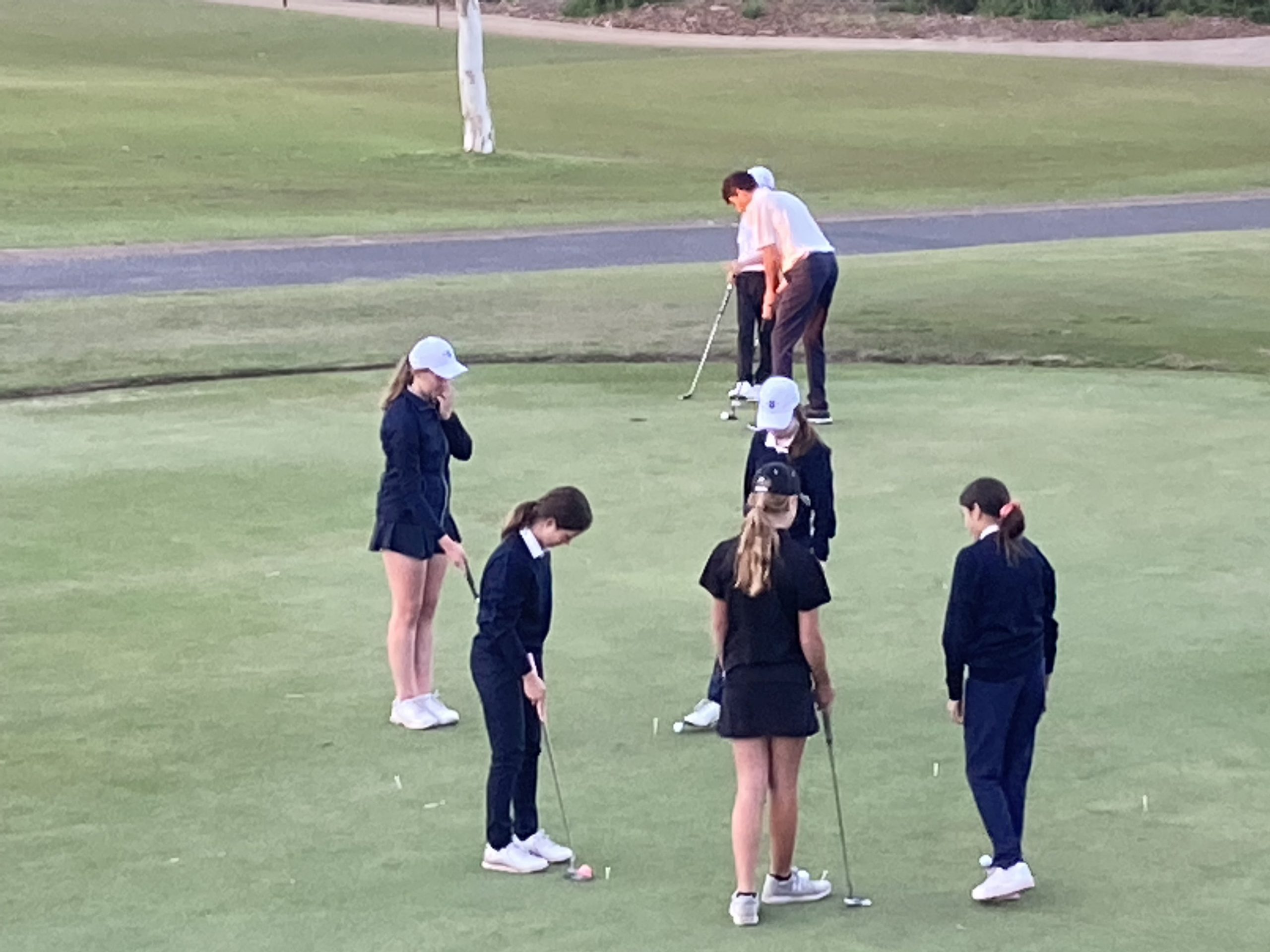 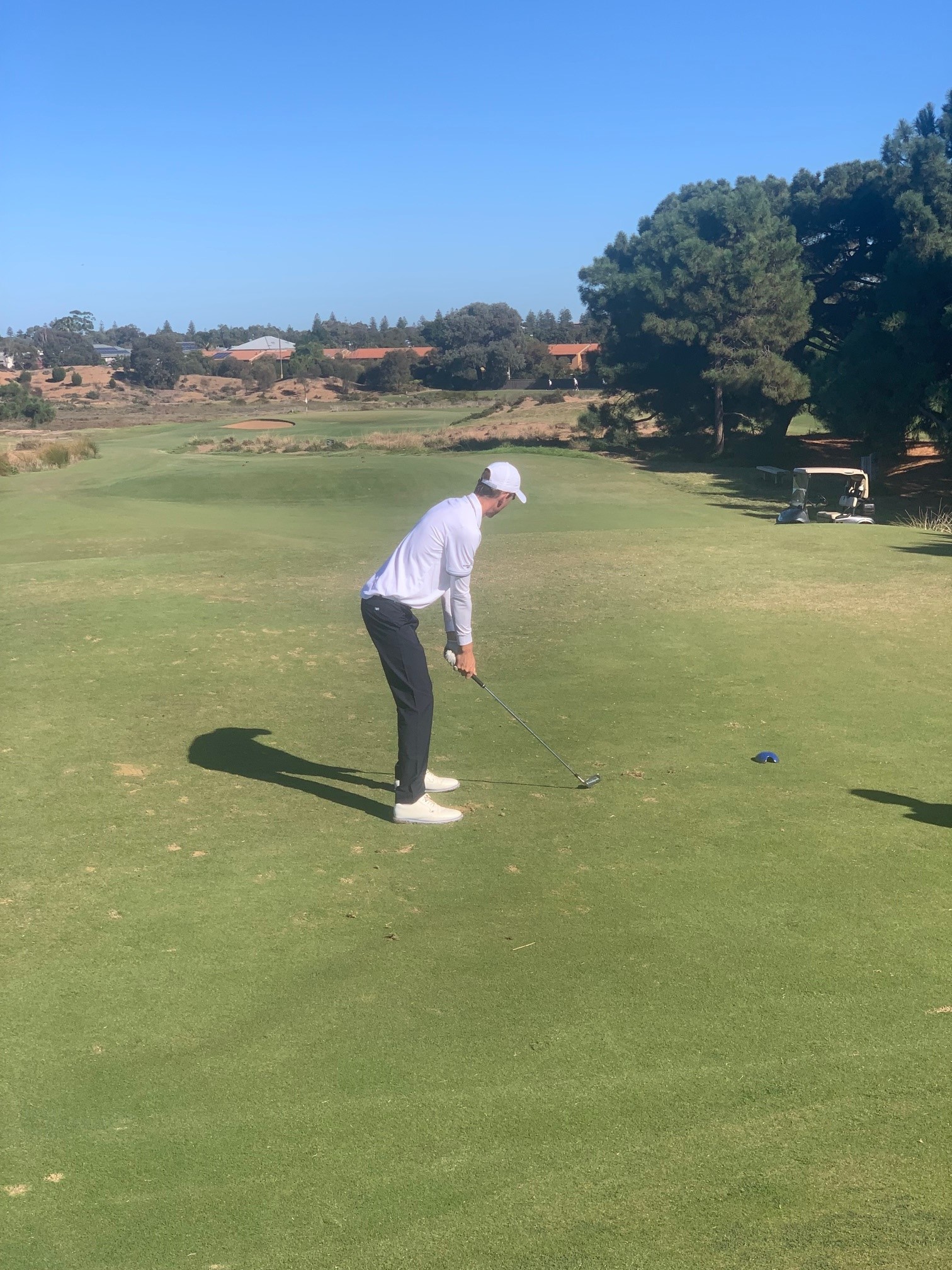 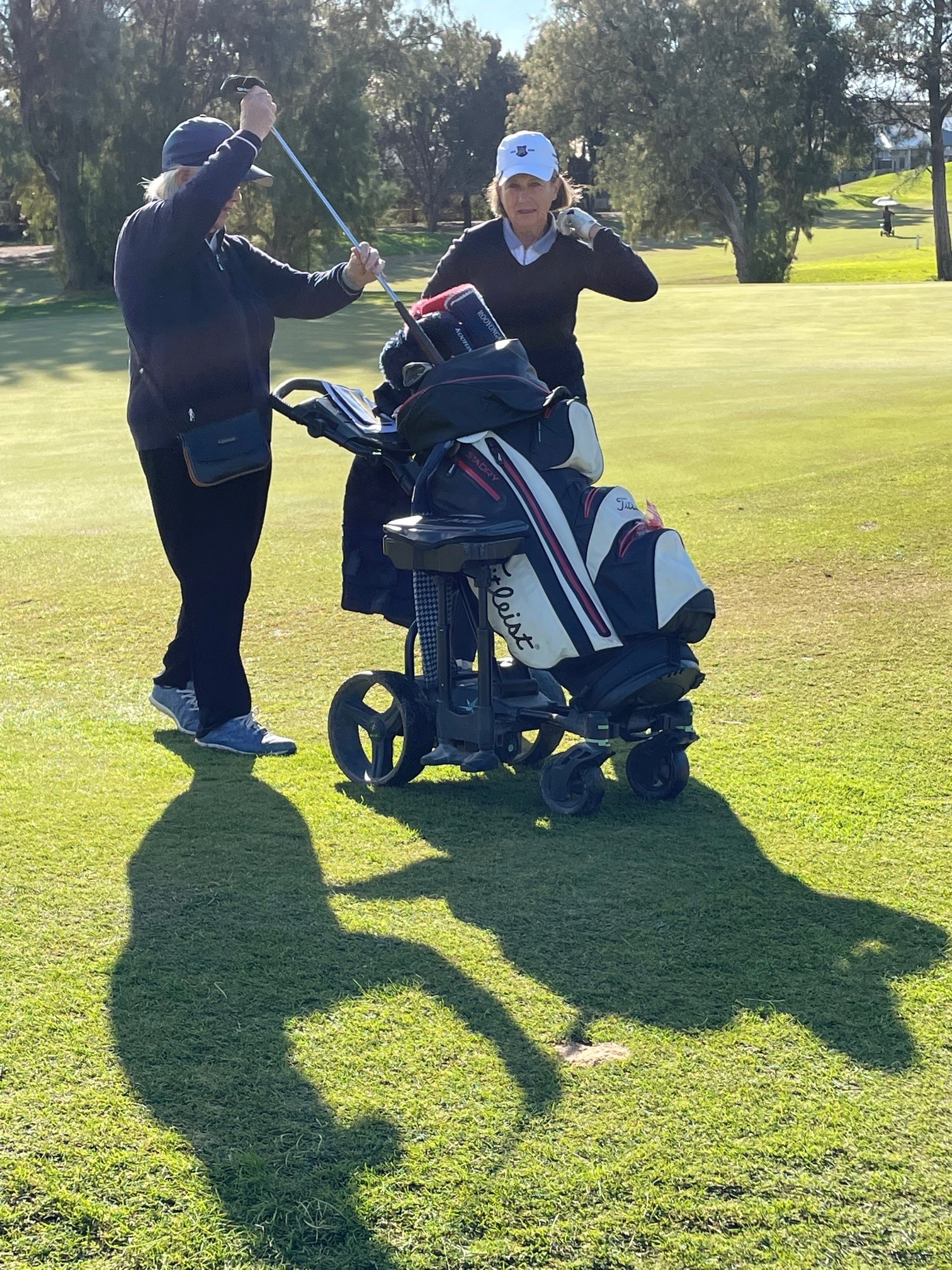