Congratulations to our Cleek 2 team who won their first round of the season against Tea Tree Gully 3/2. Well done also to our Simpson Cup team who won their second round of the season, defeating Glenelg 4.5/2.5. Unfortunately Bonnar Cup lost to North Adelaide 3/4, but our Junior Div 2 team halved with Glenelg in their second round. A3 results to come later on Monday post their rounds.

Round 2 saw us playing Glenelg at Tea Tree Gully. We were able to post our second win of the year with hard fought 4.5 to 2.5 result. Glenelg have been the benchmark in Simpson for a number of years and its been a while since we have beaten them.

Geoff and Heath got ahead early and were able to post strong victories. The other 5 matches were tight and did swing around, 3 of these matches went to 18.

Both Geordie and Kyle were 1 down playing the last and despite their best efforts finished 1 down. Will was not playing his best but was able to scrap out a half. Freddie played solidly to close out his game 3/2 against a quality opponent

Josh’s 2nd Simpson cup match could best be described as a rollercoaster. He was 2 up after 7, 2 down after 11 and then 1 up after 14. He was able to close out the match with a stunning birdie on the par 3 8th (his 17th hole), having hit his tee shot to a foot.

We are now 2 wins from 2 matches and have set our season up nicely. It was great to see a good number of supporters out in such cool, windy (and ultimately wet) conditions. A special mention to Bill Johnson who came out for his first match this year and endured riding in the buggy with yours truly!!

This week we play Southern at Glenelg at 10.15am (note the earlier time). It would be great to see even more supporters out this week. It is very obvious to the boys that we are strongly supported each week and I know they appreciate this very much.

A keen group met on a windy day at Blackwood yesterday, with one change from the previous week, welcoming Phil Dewick into the line up. Phil hit the ball well but fell just short 1 down. This became a theme for two other matches where we only booked one win with an excellent 1 up win by Matt Ormsby. Will Stratford had also worked back after a slow start but fell just short. These close matches were complimented by strong wins to Jack Spiers and Elliot Opie who both won 5 up and played very well all day which gives them a lot of confidence going into the next weeks.

Unfortunately our top two Charles Shaw and Brayden Jenke players lost their respective matches, which after slow starts in the tricky conditions remind us how important those early holes become in close matches.

Thanks to those who came out to support the team. Focus now turns to next week and a win is now crucial to kickstart our season.

WOMEN’S A3, ROUND 3
Monday 16 May 2022
Kooyonga defeated Mount Osmond 5/0
LEADERBOARD
It was a great first win today by the A3 team 5/0 over Mt Osmond. We have been so close the last 2 weeks so it was a very well deserved win! It was fabulous to watch such steady golf all day.

The Junior Division 2 Team played Glenelg in at times very challenging conditions at The Vines where we ended up halving the match. Congratulations to Scarlett Parker who continued her undefeated form from the McMillan Shield to again have a comfortable 7 & 6 win. Also to Tammy Twiss for winning the 18th hole to win her match 1 up, and to Hayden Howard who, having been 5 holes down, fought back to win the 18th hole and halve his match. 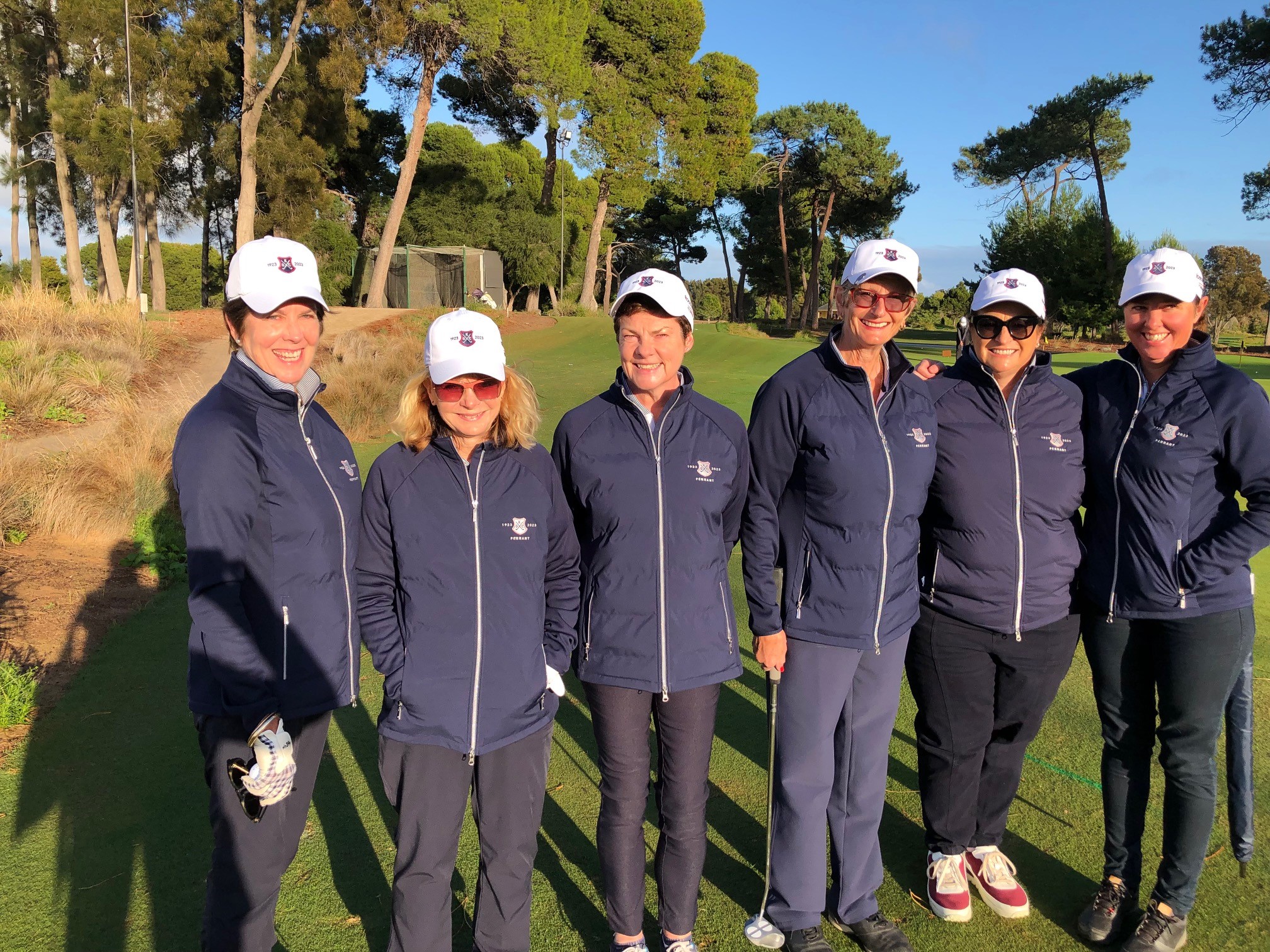 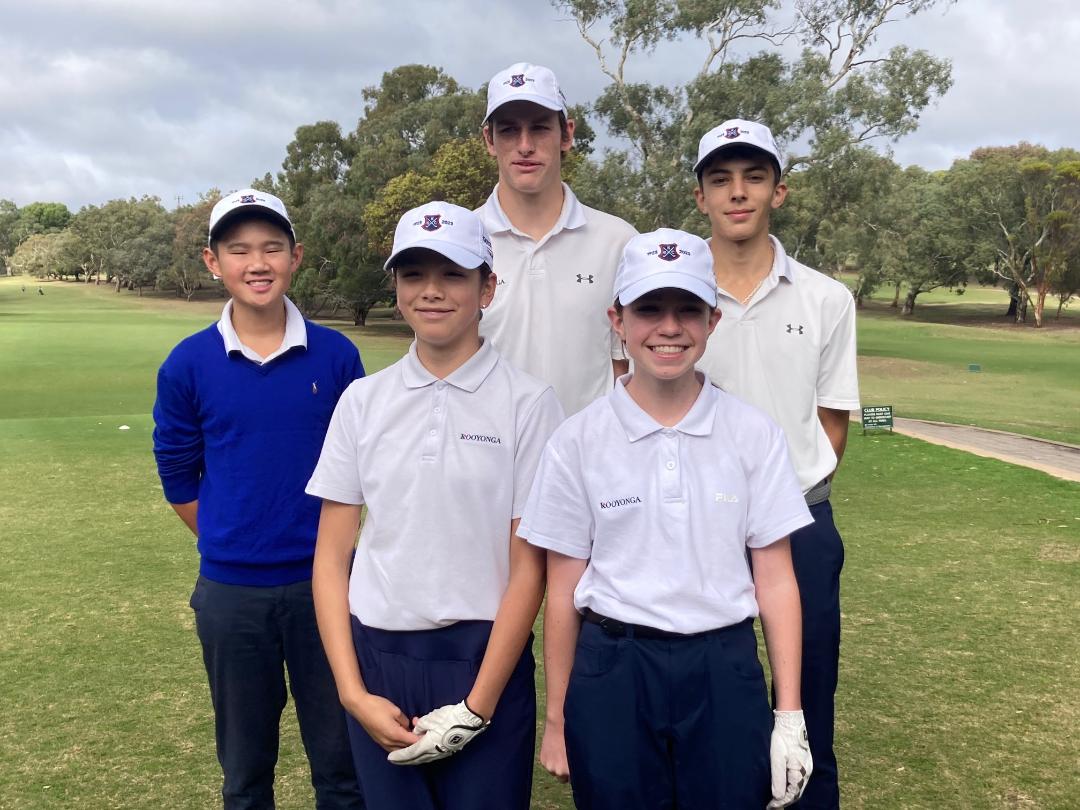 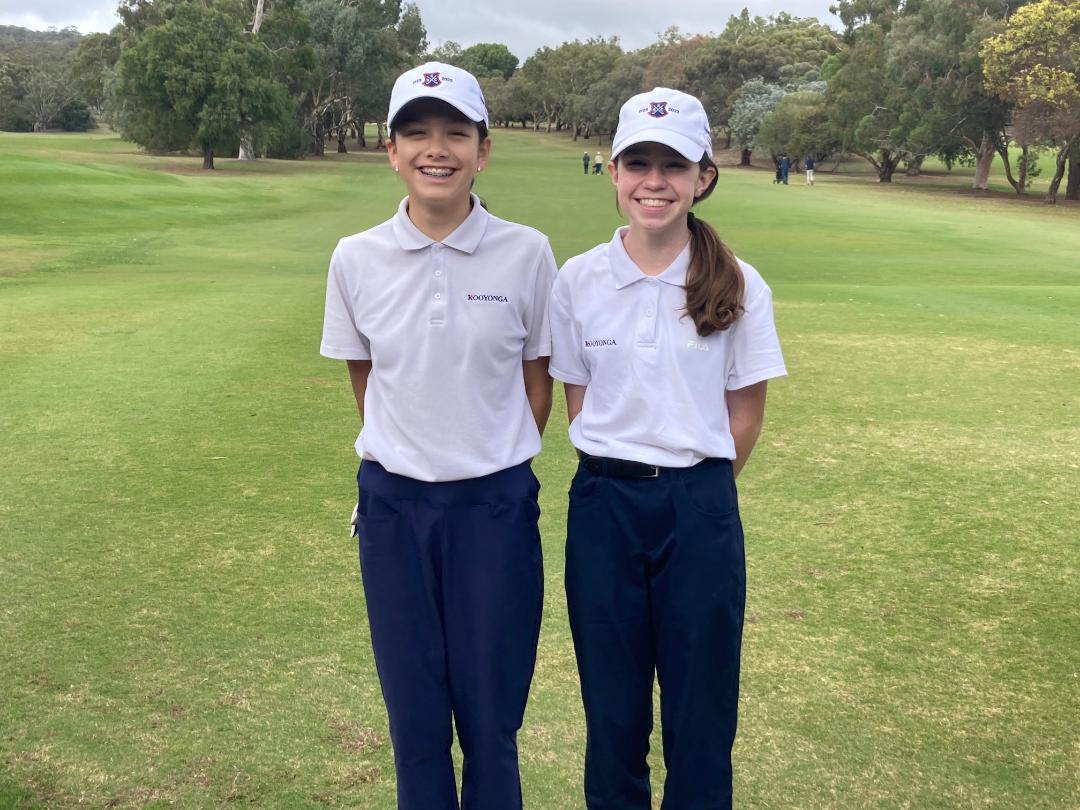