Congratulations to our Simpson Cup team who won their first round of the season, defeating Flagstaff Hill 5/2. Bonnar Cup halved with Tea Tree Gully while our Junior Div 2 team unfortunately lost to Country Districts in their first round. Our A3 team played their 2nd round today but also were unfortunately defeated by The Grange 2/3.

North Adelaide’s reasonably conditioned course, hosted a well-deserved half by the Bonnar Cup team. Everyone was primed in the new pennant threads and were ready to go albeit in groups of four.

The ball hand out ceremony welcomed pennant debuts for Tom Dolling and Will Stratford. Tom acquitted himself well after a slow start eventually going down 3/2. Will’s rise within the squad is exciting for the team and produced his first pennant point for Kooyonga, signing off with an awesome chip on his last hole. Also playing well was Jack Spiers who won solidly by winning holes in bunches excellent 5/3 win. The experience of Charles Shaw shone through with superior putting,  3/2 winner. Matt Ormsby played well and along with Brayden Jenke they played better than their respective match scores show against solid opponents. The final match on course went deep with Elliot Opie putting on a fine display making a great putt late and only a won 18th hole with the last putt of the day to Tea Tree Gully lead to the match being halved.

The A3’s faced a strong Grange team on Monday at Blackwood. Everyone had very close matches seasawing all day. Well fought but unlucky to go down 3/2, 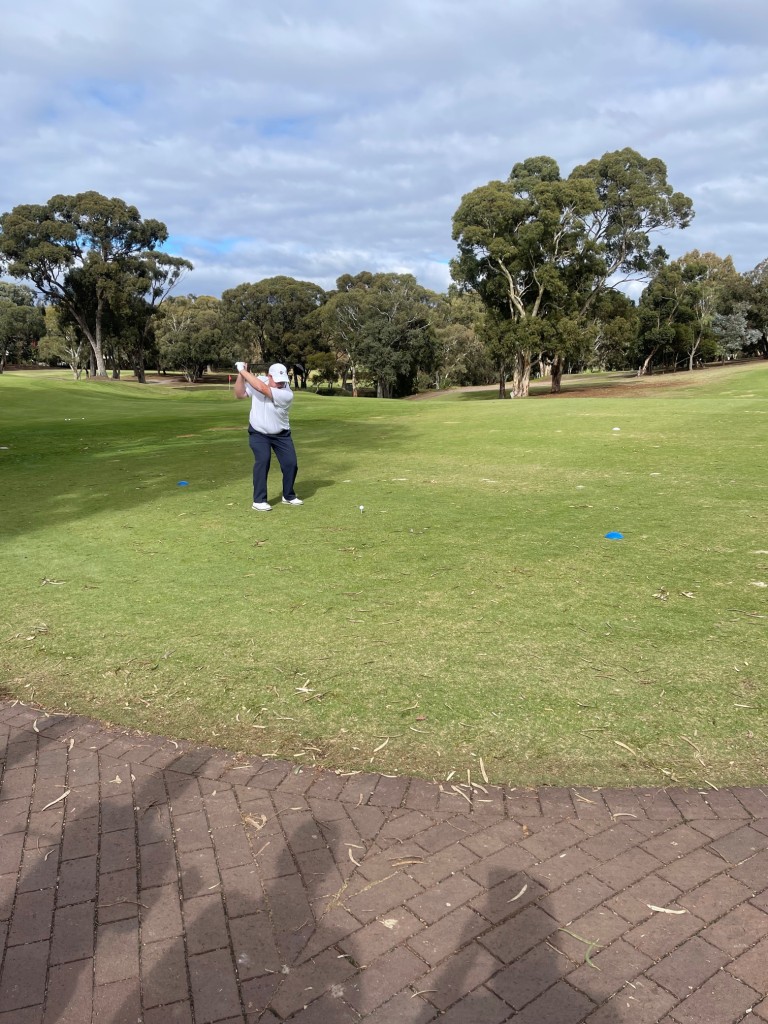 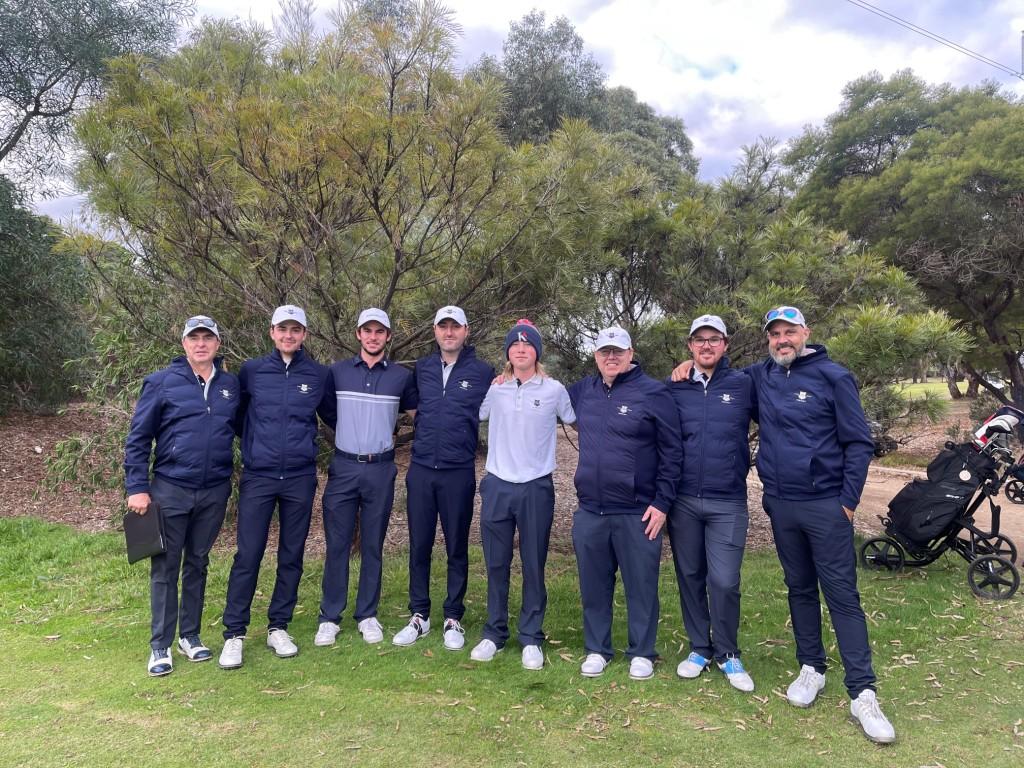 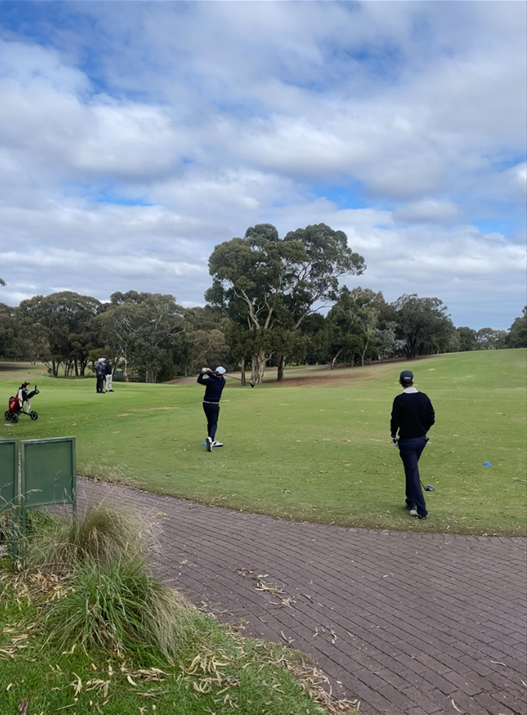 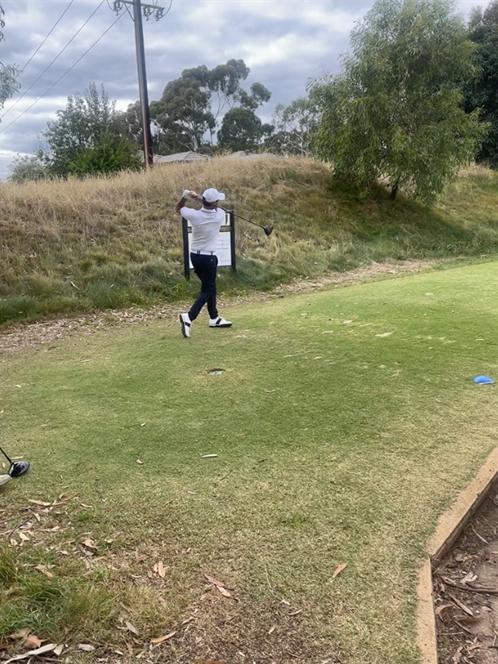 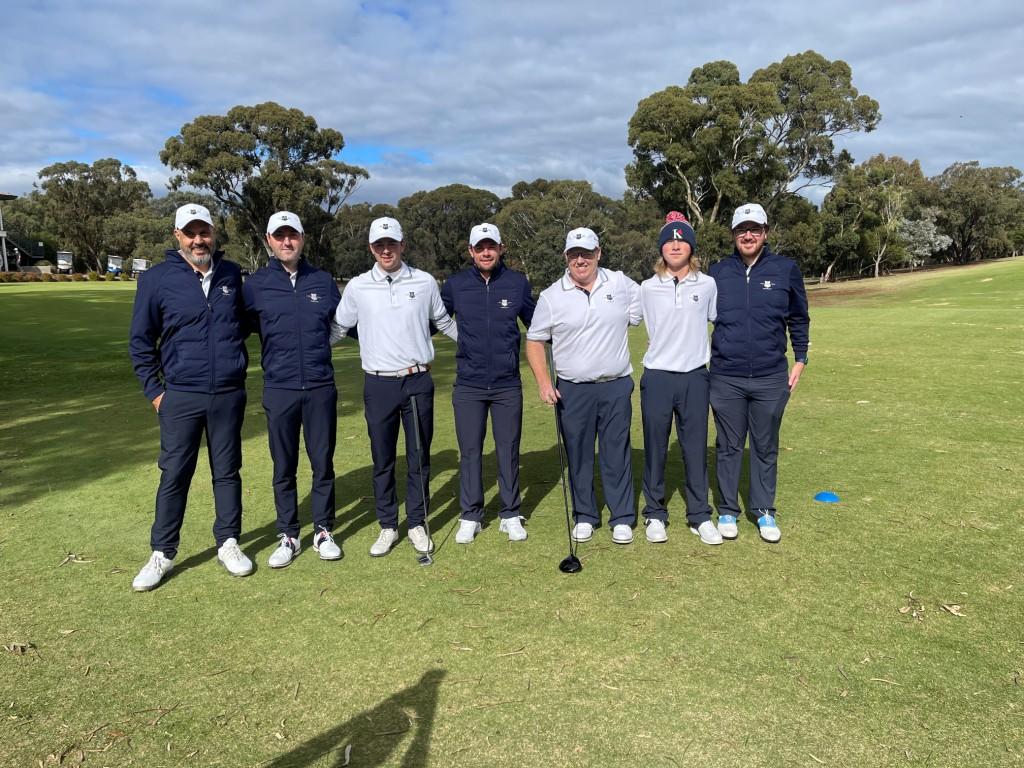 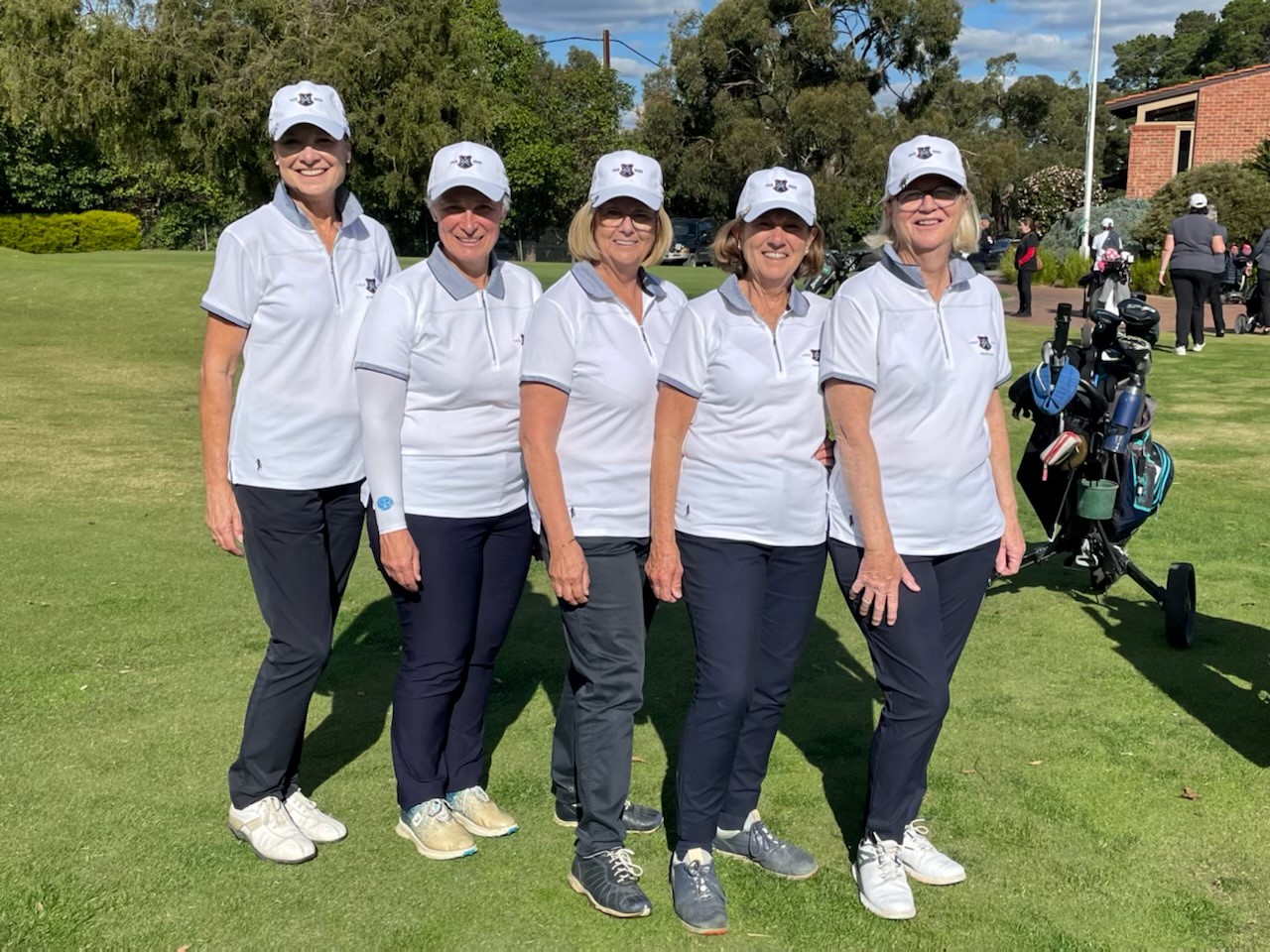 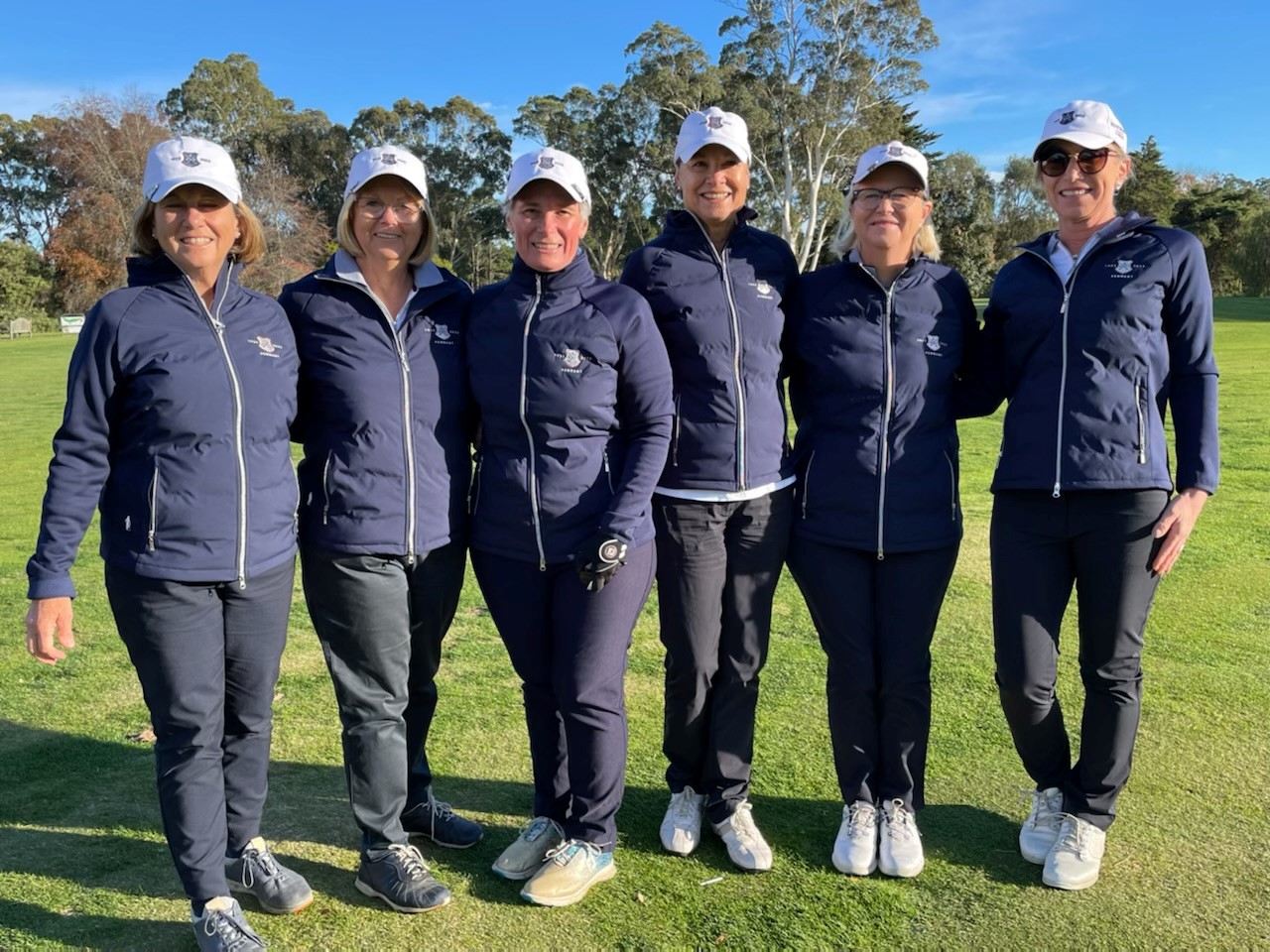