A great start to Sanderson Cup’s first match of the season defeating Blackwood 4/1. A home game for Bonnar Cup saw a win for our team defeating Blackwood 6/1 while both Simpson Cup and Pike Cup teams also won their rounds. Unfortunately our junior teams, Sharp Cup and Div 2 and Women’s A3 and Cleek 2 teams were defeated this week but better luck for next week! Full details of this week’s draws will be posted later this week.

The Bonnar Cup team made good of their advantage of playing at home against Blackwood with 3 strong victories, plus winning 3 of the 4 close matches. The overall result was 6 matches to 1 which puts us back on track. We would love to see your support next week playing The Grange at the Grange, tee off 11.15am.

A great win to the Sanderson Cup team to start the season in their first round match against Blackwood. Emily played her very first Sanderson Cup match, and was outstanding with a 6/5 win. Rachel had a great comeback from 4 down early to square her match. Lyn drew an all her experience to hold on for a great 1 up win against her opponent who’s short game made it a tough battle for Lyn all day. Christine played her first Pennant match for Kooyonga and after a great start managed to square her match. Matilda was very solid in her number one pairing with a great 3/2 win.

It was a solid team effort, and sets a really good foundation for our season. It was also wonderful to have Pauline Sanderson there on the tee to see all the Sanderson Kooyonga Cup team tee off. The team appreciated the privilege of having Pauline be there for this event named in her honour. We look forward to returning home to Kooyonga next week for our home fixture against Royal Adelaide.

Our Pike team had a really gutsy 3 and 1/2 to 1 and 1/2 win against Tea Tree Gully at Royal Adelaide.

Linda Ferris and Isabelle Tye playing at number 5 and 4 played solid golf, getting off to good starts and didn’t  ever look back with both bringing in convincing wins. Jodie lifted after the 7th being square to also record a 4/3 win. Melissa ending up square having been 3 down all day so a great come back. Remarkably, Jill playing at number 1, whilst she didn’t win, fought back from 5 down to be 1 down going down the 18th. A sprayed approach saw her in the far bunker to the left of the green. Her long bunker shot out went over the tee hut on the 1st and in the shot of the day she lobbed from there onto the green and very nearly squared the hole.

All caddies need to be congratulated. They provided huge support to bring in the win and their commitment is so valued. It was great too, to have the Sanderson Cup team stay on to see us home and certainly their support helped the last few games across the line.

WOMEN’S A3, ROUND 5
Monday 31 May 2021
Kooyonga lost to West Lakes 0/5
LEADERBOARD
A hard day at the office for the A3 team. Jane Hunter kindly officiated on my behalf today and said the girls fought very hard in tough and very cold conditions. Jan and Chris took their games to the 18th but their opponents were big hitters and won out on the day.
Helen Berry
Women’s A3 Pennant Team Manager 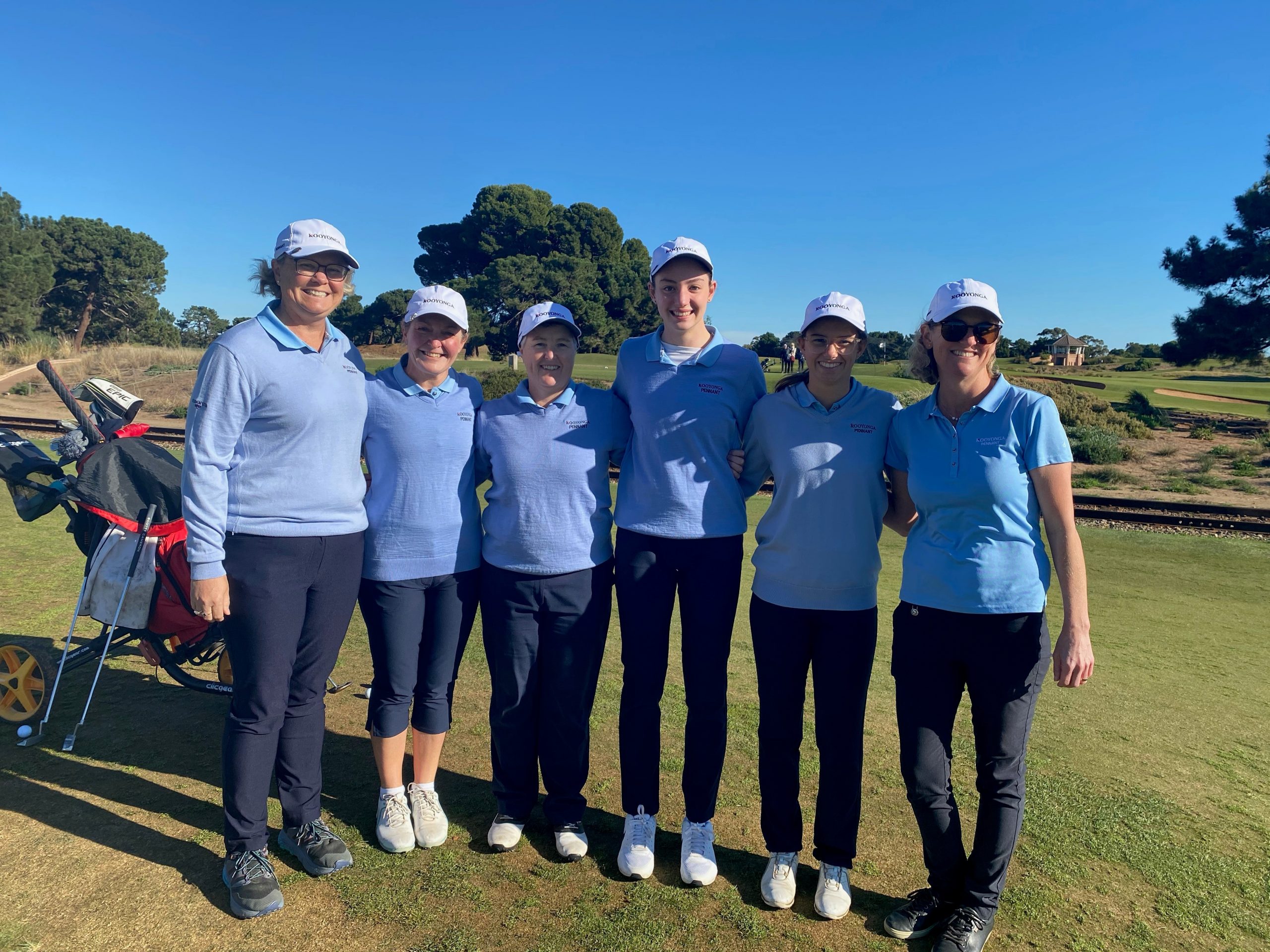 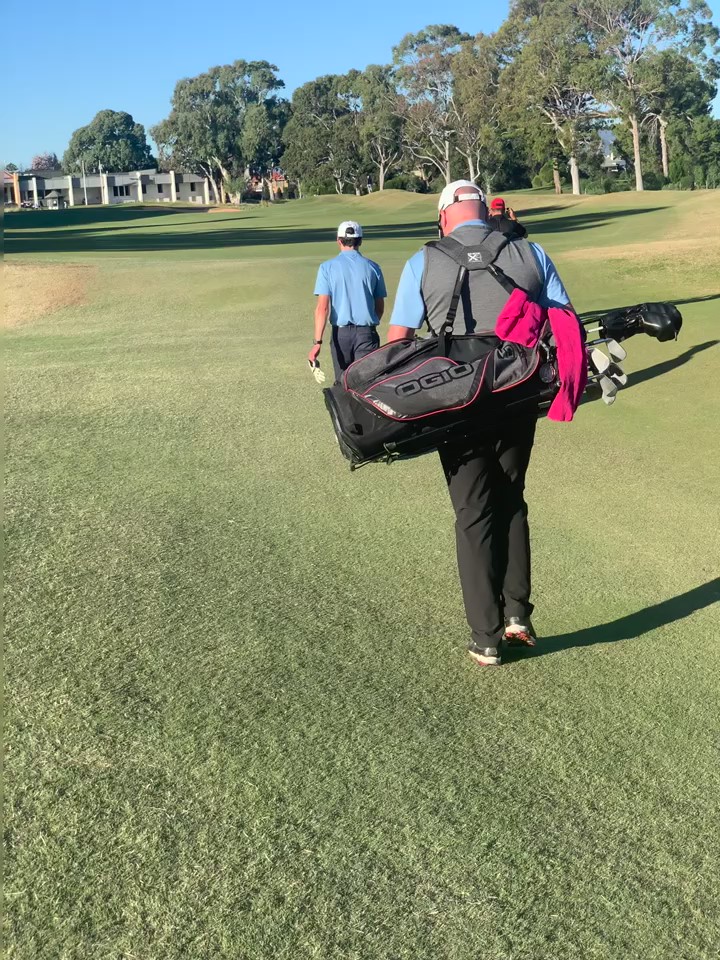 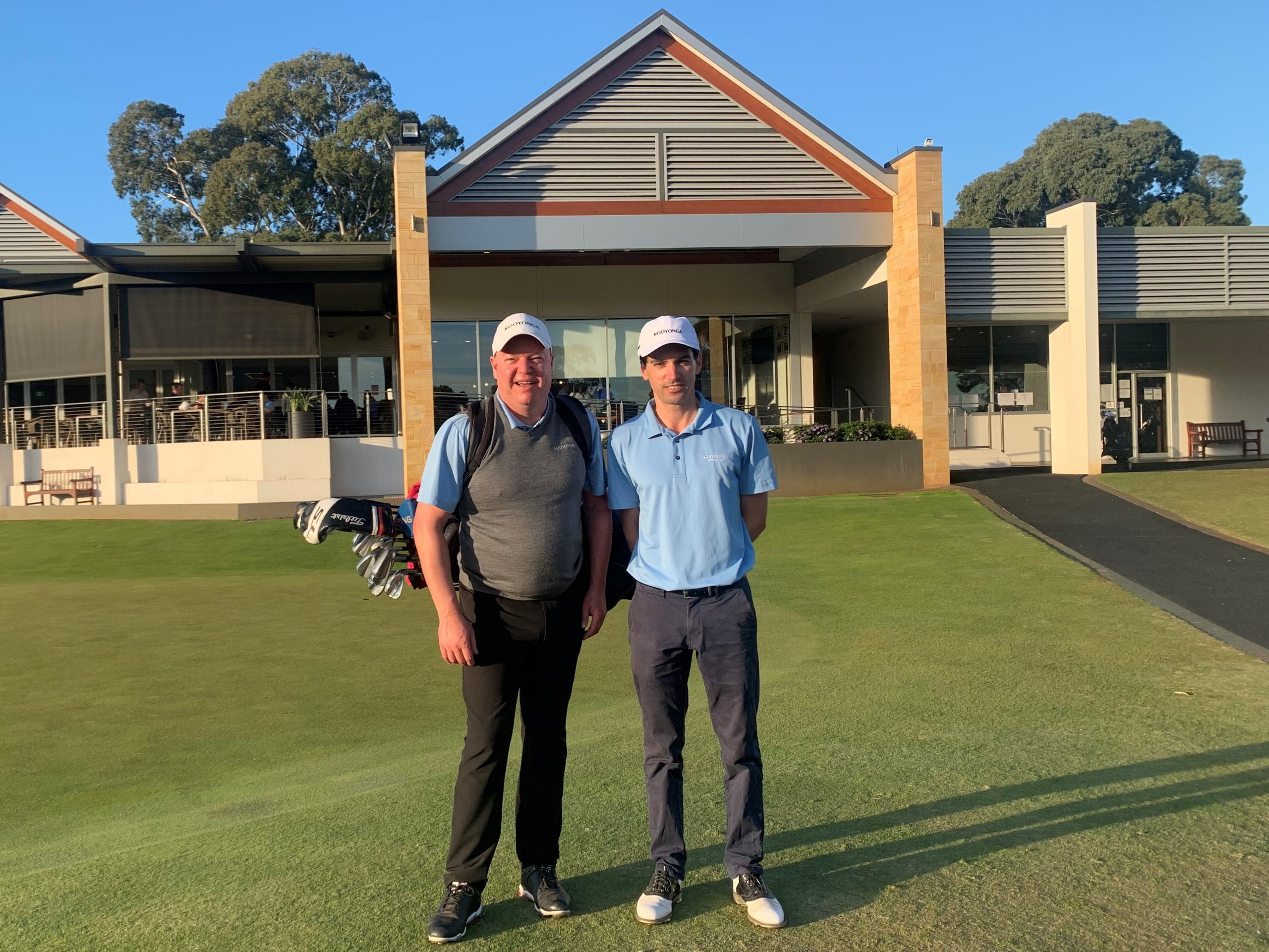 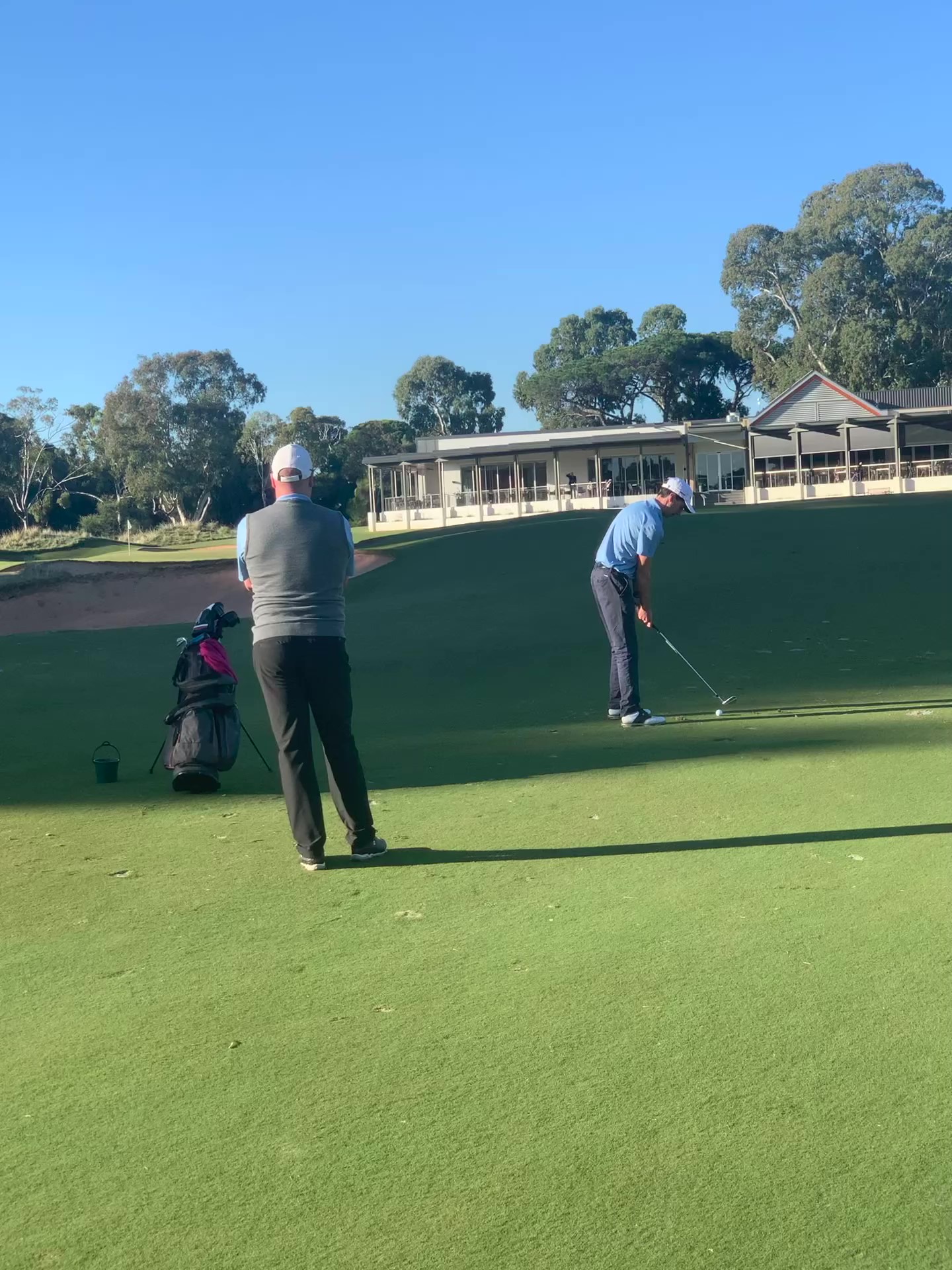 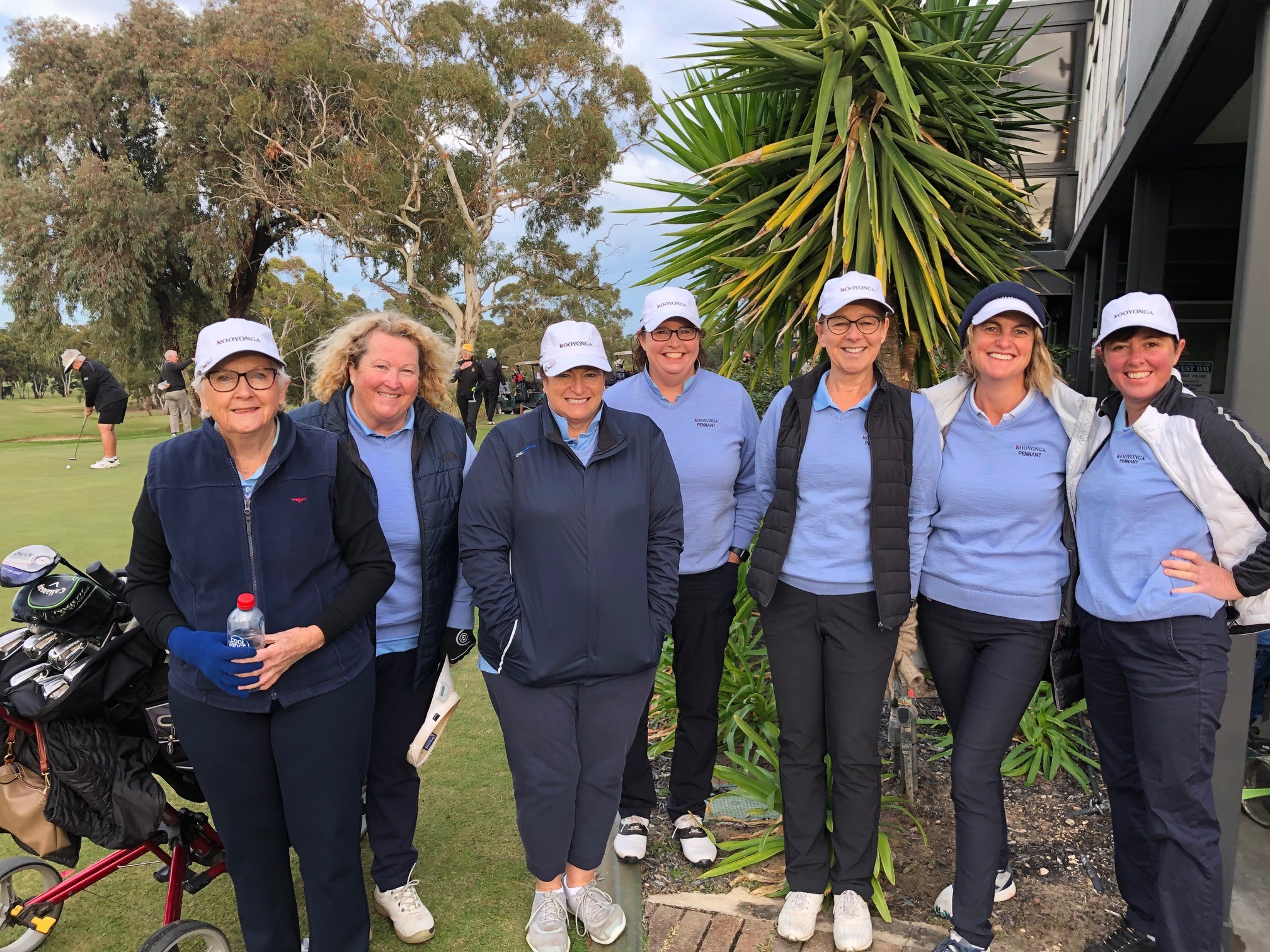