Pennant Results Sunday 23 and Monday 24 May

It was another great round for our Simpson Cup this week defeating Southern 5/2. Pike Cup kicked off the first round of their season but unfortunately lost to The Grange 1/4. Please see below for full results of this week’s Pennant round. Make sure you head over to Kooyonga this Sunday for Bonnar Cup’s home game, tee off at 11.15am. Full details of this week’s draws will be posted later this week.

This weeks match was at Thaxted Park against a talented Southern team who had come off a narrow loss to the Vines last week. Thaxted is a tricky course and has provided challenges for Kooyonga players in years gone by. After 6 holes the contest was very tight with us ahead in 3 matches, behind in 3 and square in 1. Once again our boys hit their straps from holes 8 through to 14.

Geoff Brennan played exceptional golf posting an 8/7 victory, his biggest ever pennant victory. Will, Joel and Heath continued their unbeaten run all closing out their matches well. They clearly recognise the manager has a dodgy heart and does not need too much on course excitement!

Freddie never got going against an opponent who was at the top of his game and lost his first match for the year. Kyle had a see saw match but went down 2/1. Frank’s match was a very entertaining one. Frank was on top of his short game and needed this on the last hole to get up and down from a long bunker shot to prevail 1up.

The end result being a 5-2 win which continues our unbeaten run and puts us on top of the table.

This Sunday we face an unbeaten Vines team at Glenelg. I hope to see a sea of Kooyonga blue out there to support.

On a beautiful Sunday the Bonnar Cup team took on Glenelg at Blackwood. Despite being in contention after the first 7 or 8 holes, we were soundly beaten 5.5 matches to 1.5 matches by formidable opposition. Please come and support our home game next Sunday at 11.15am.

The Pike ‘dream team’ had its first match for the season against The Grange at The Grange. It was always going to be tough. We lost 4/1 but most of the matches could have gone either way. The Grange girls played well and maximised their home ground knowledge especially around the greens which were slippery with unforgiving pin placements. Our sole winner, Melissa Nelligan started badly and then played very steady calm golf to claw back from 3 down to finish with a 3/2 win. Was great to see some of the Kooyonga stalwarts out watching.

WOMEN’S A4, ROUND 3
Monday 24 May 2021
Kooyonga halved with Highercomber 2.5/2.5
LEADERBOARD
Huge team effort from A4’s today – Great wins by Amanda and Barb and an amazing ‘value for money’ half from Zoee after being 5 down after the first 6 holes. Well done to all the A4 Team – it’s a tough day when you play the best players from a smaller club.

Kooyonga was defeated by Country Districts at Echunga Golf Course 3-2.

Imogen Jessen and Malachy Marshall were victorious whilst Jamie Hards, Darcy Brown and Nic Fotinos narrowly missed out. The losses were respectable and all the players played with the right spirit. Thanks again to all the players and parents for spending a beautiful day in the Hills representing Kooyonga Golf Club. 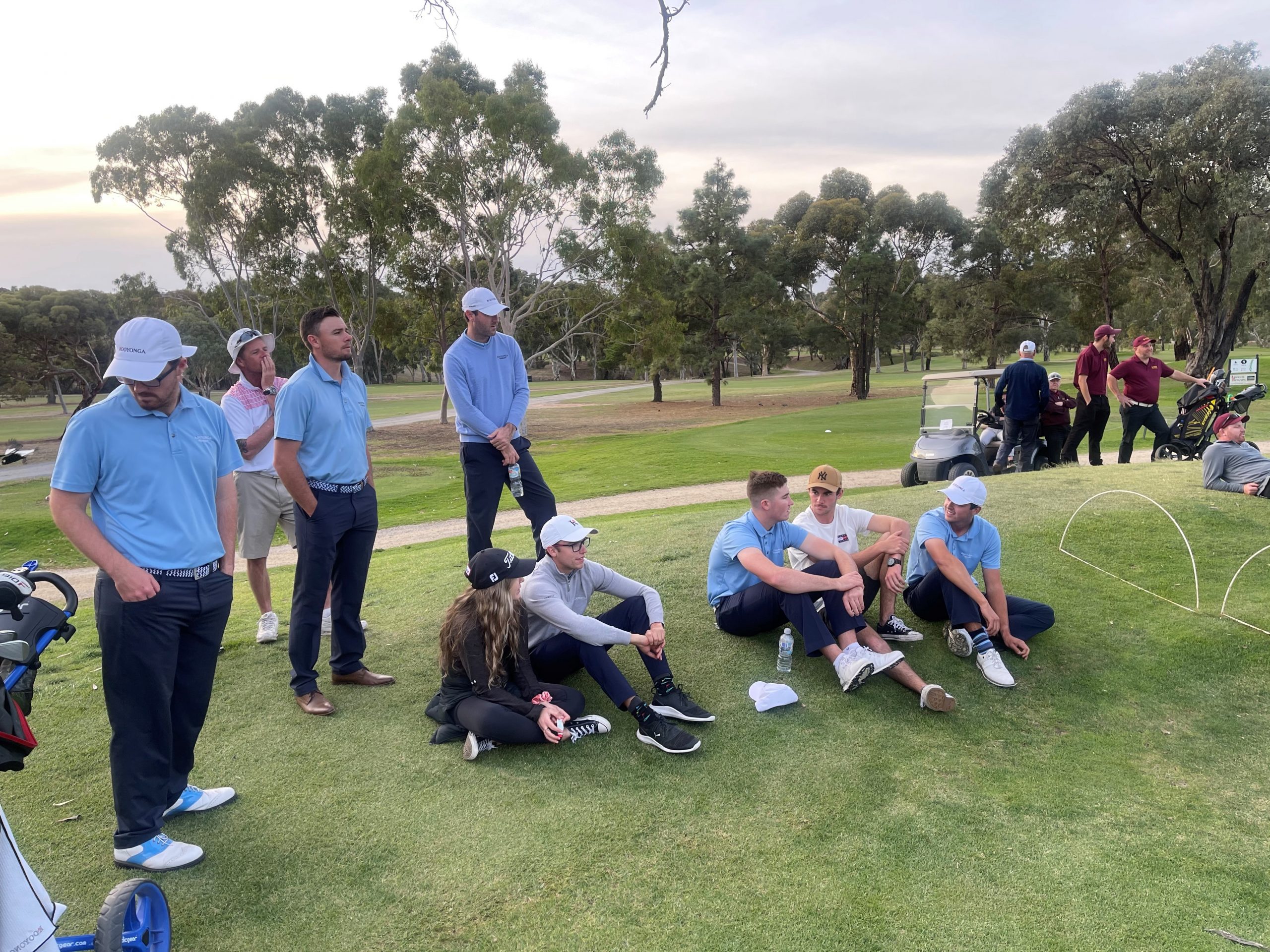 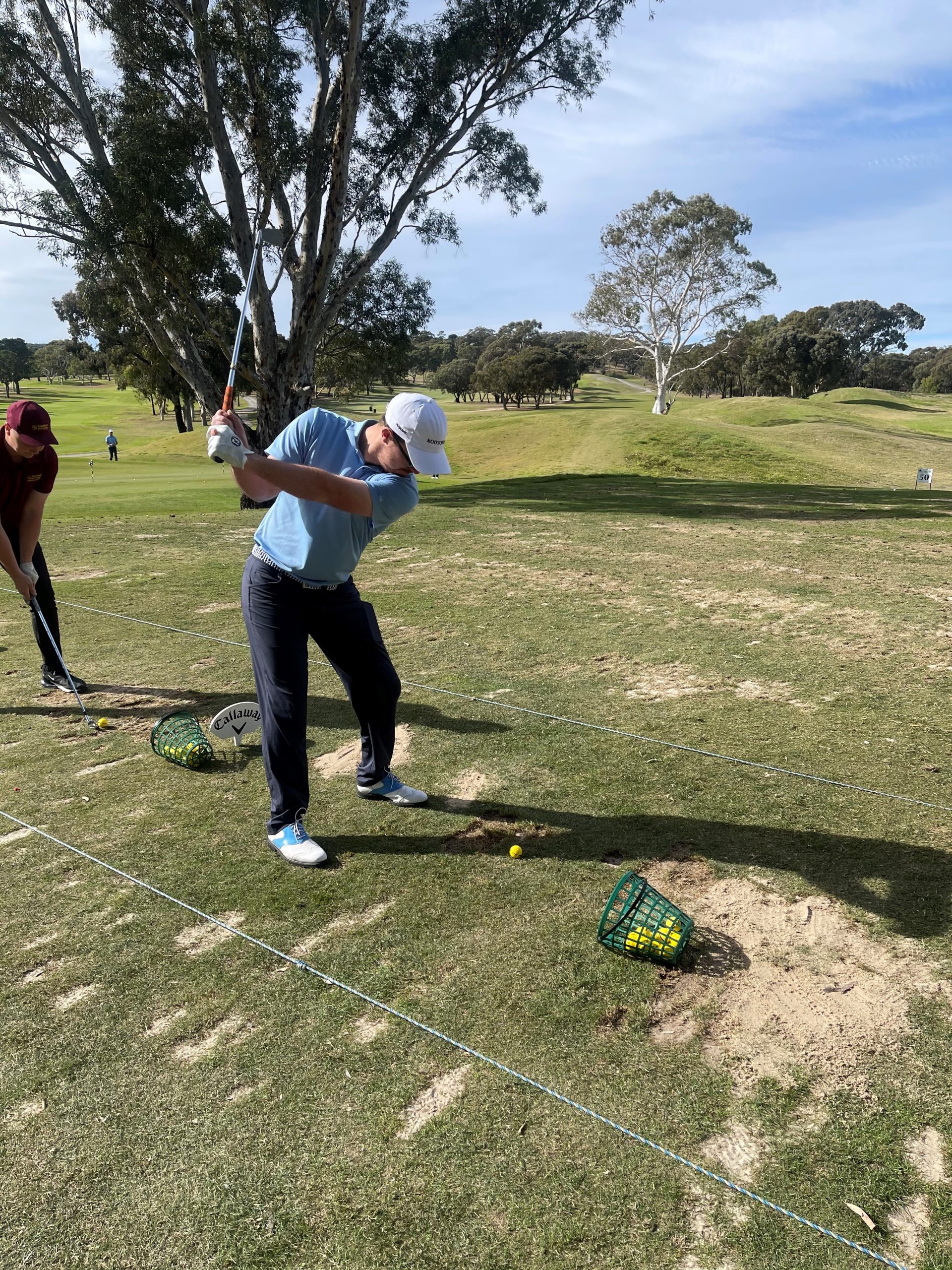 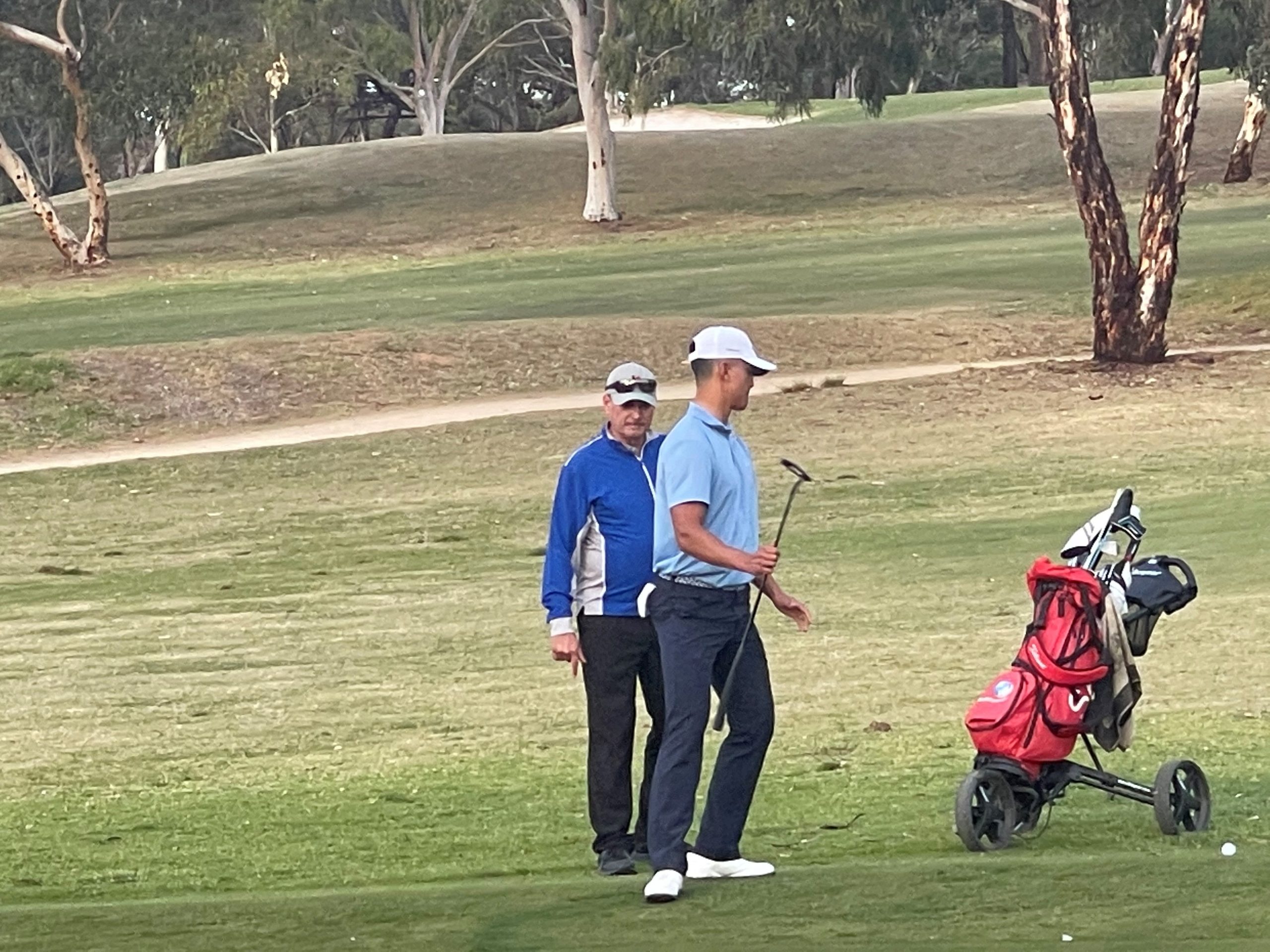 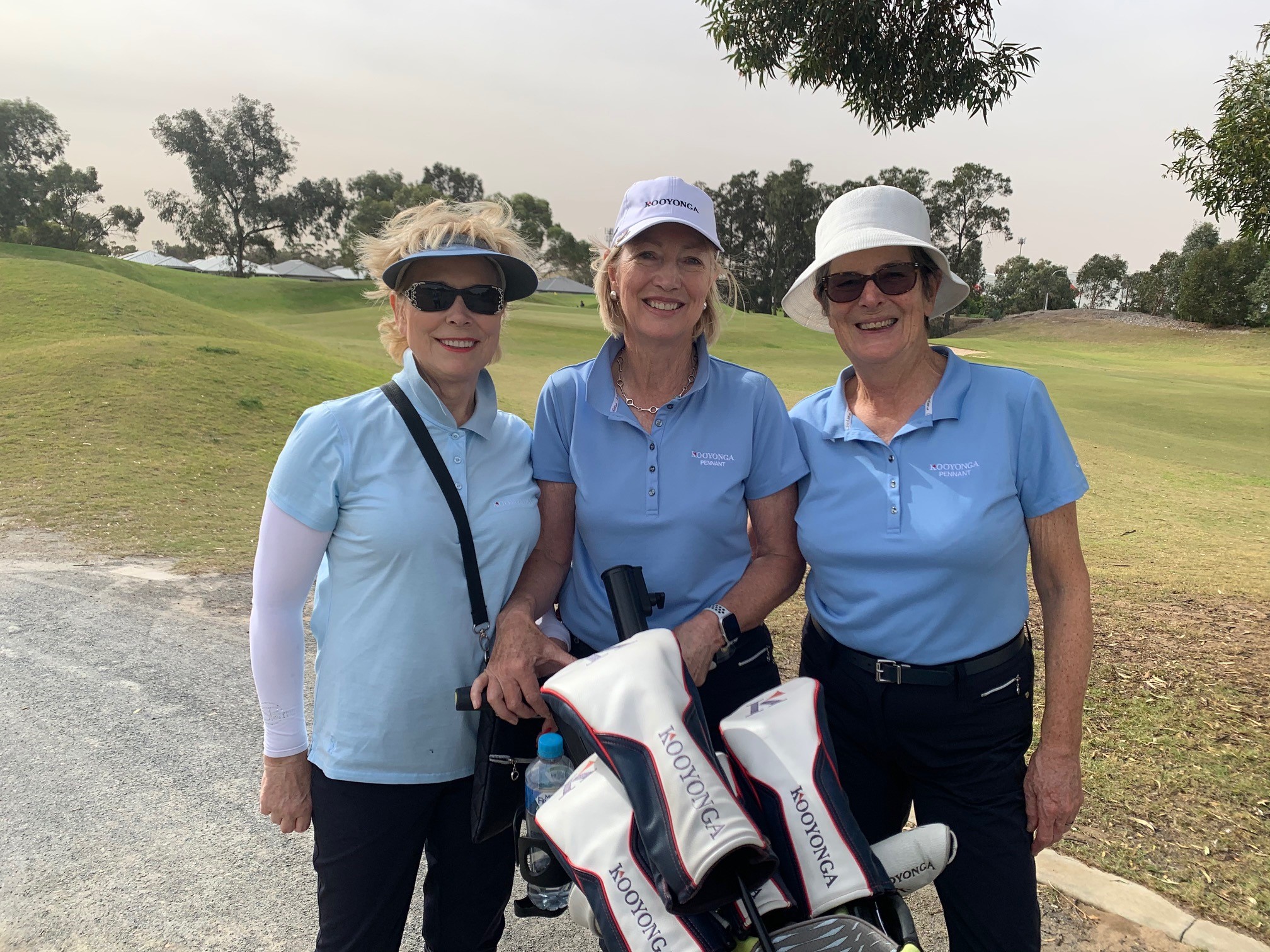 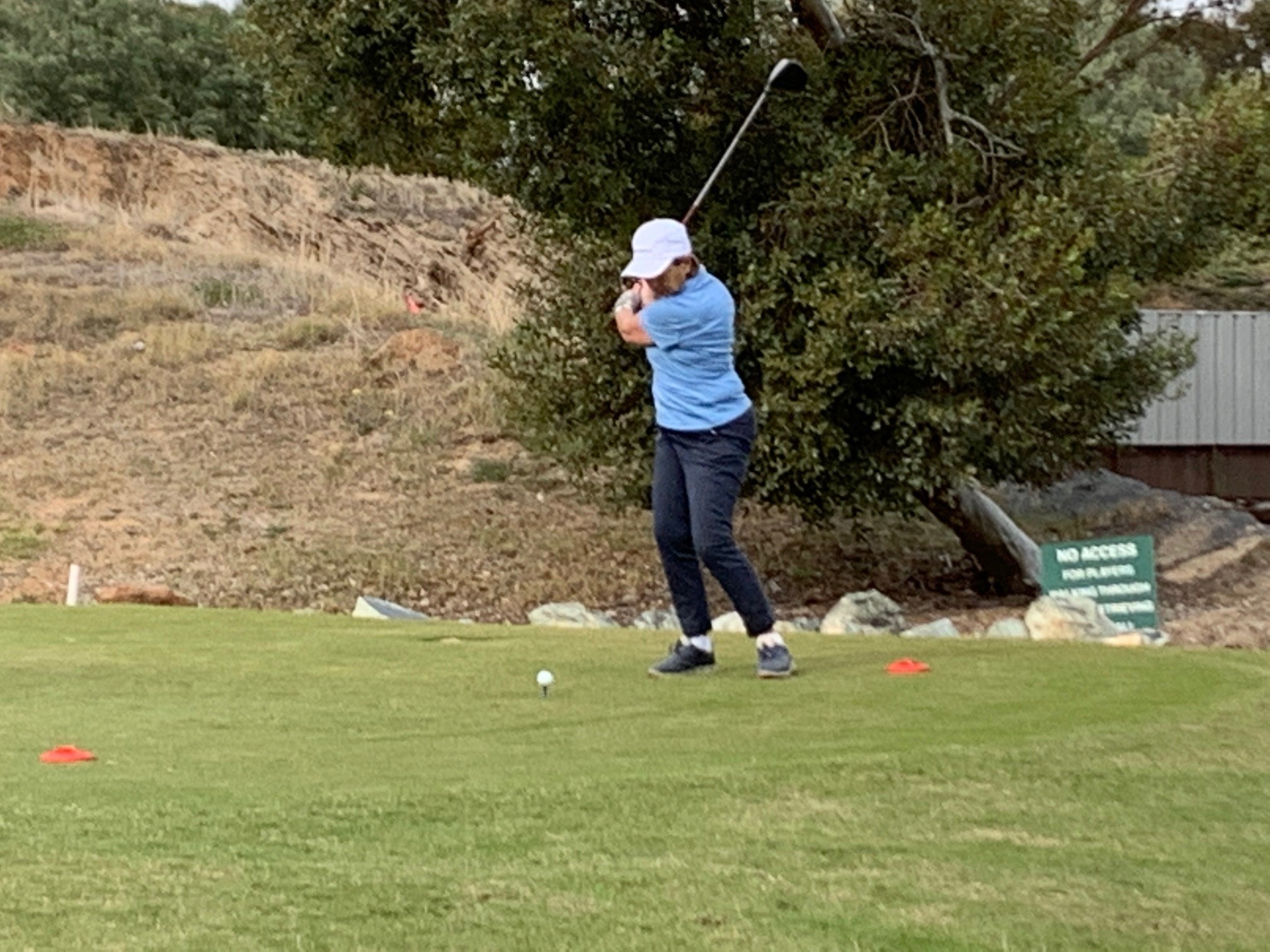 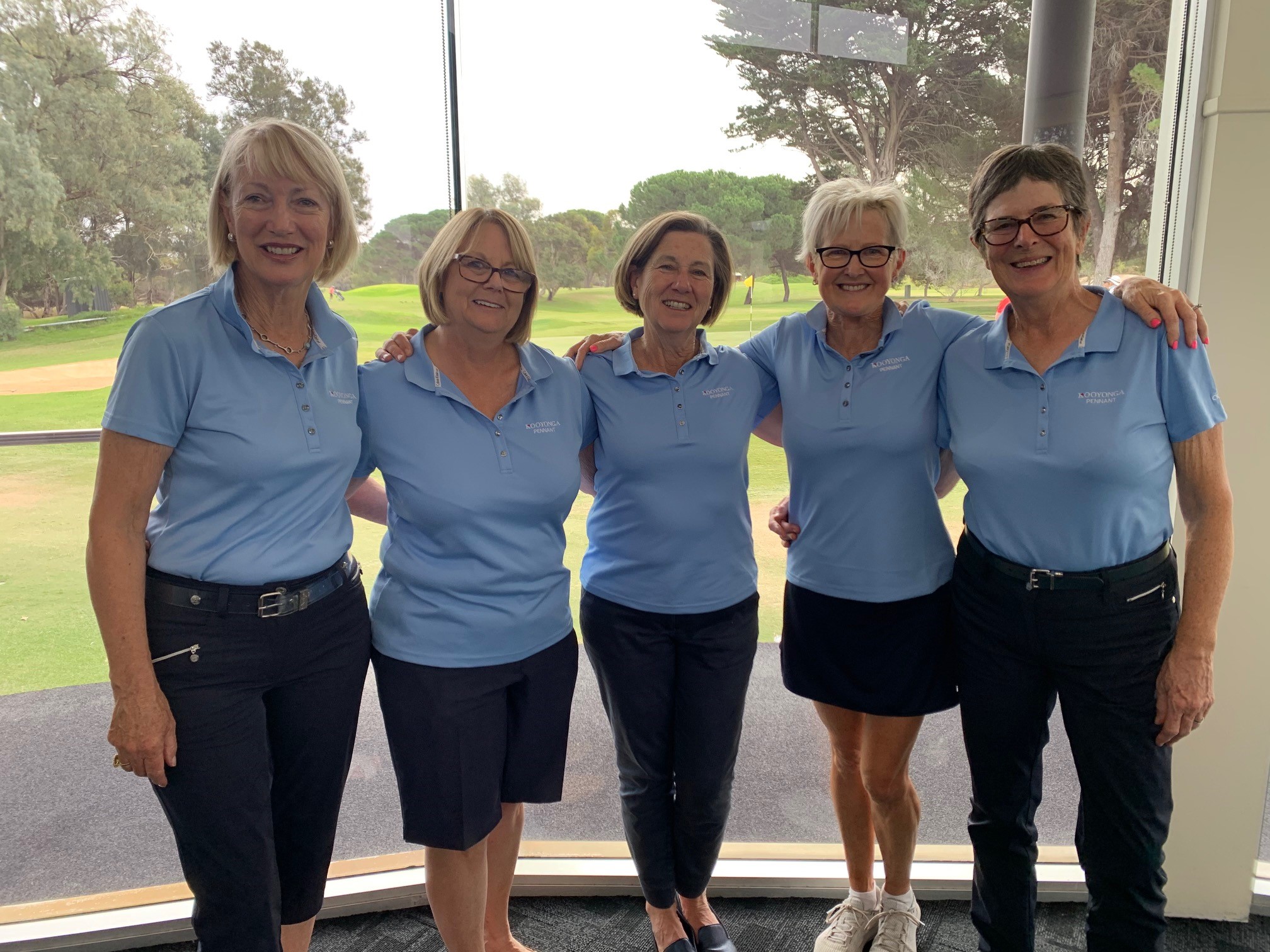 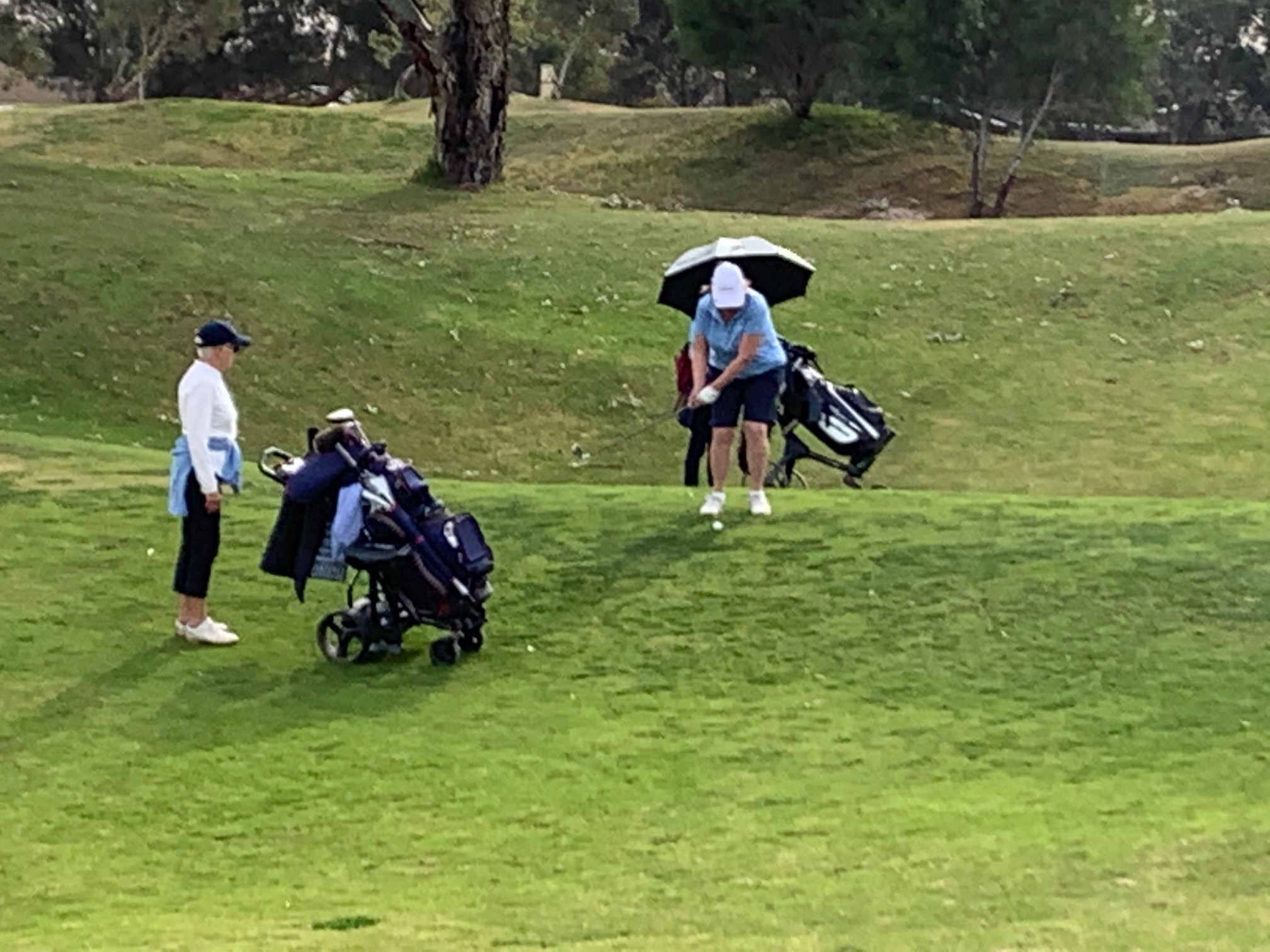 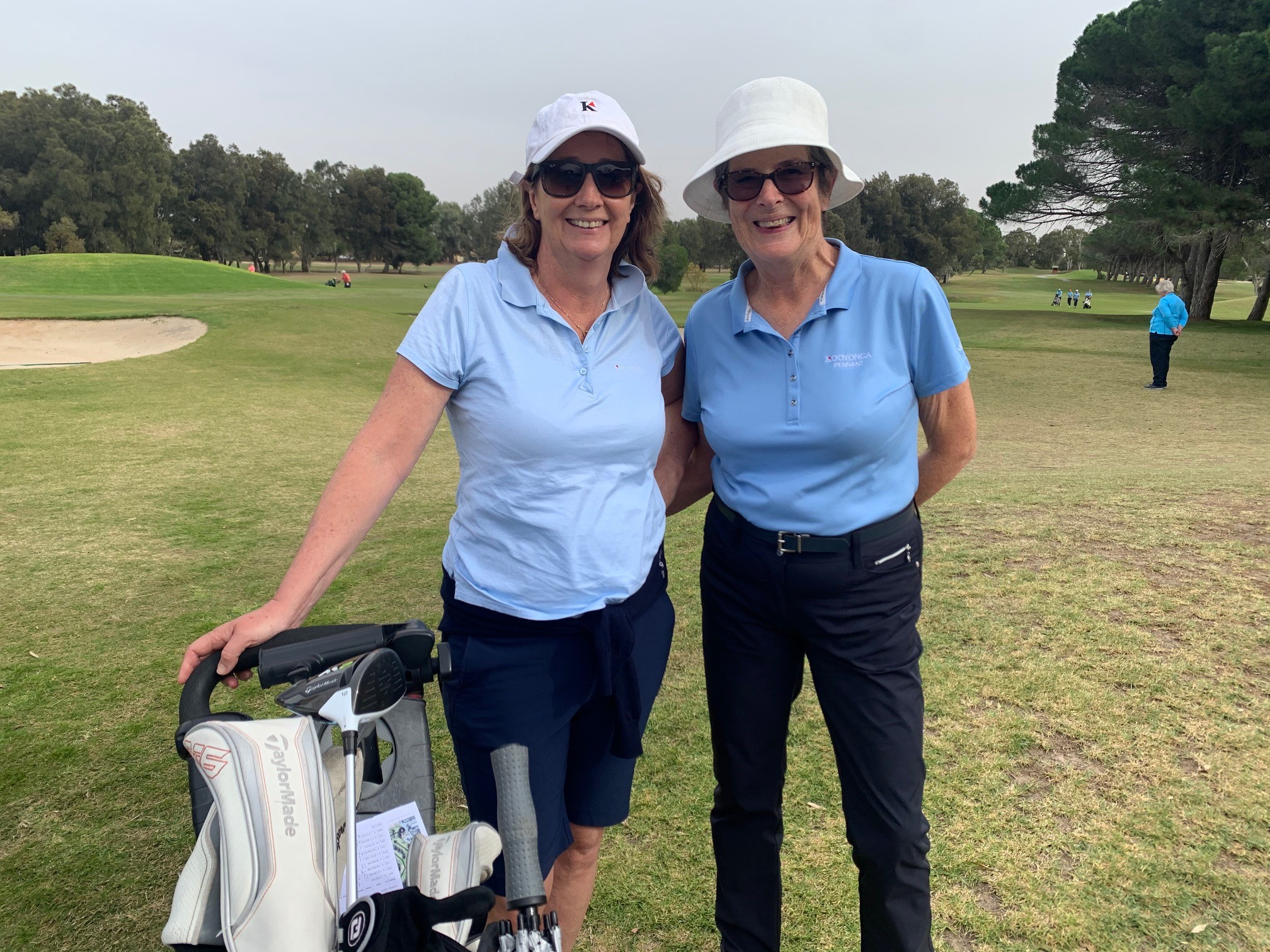 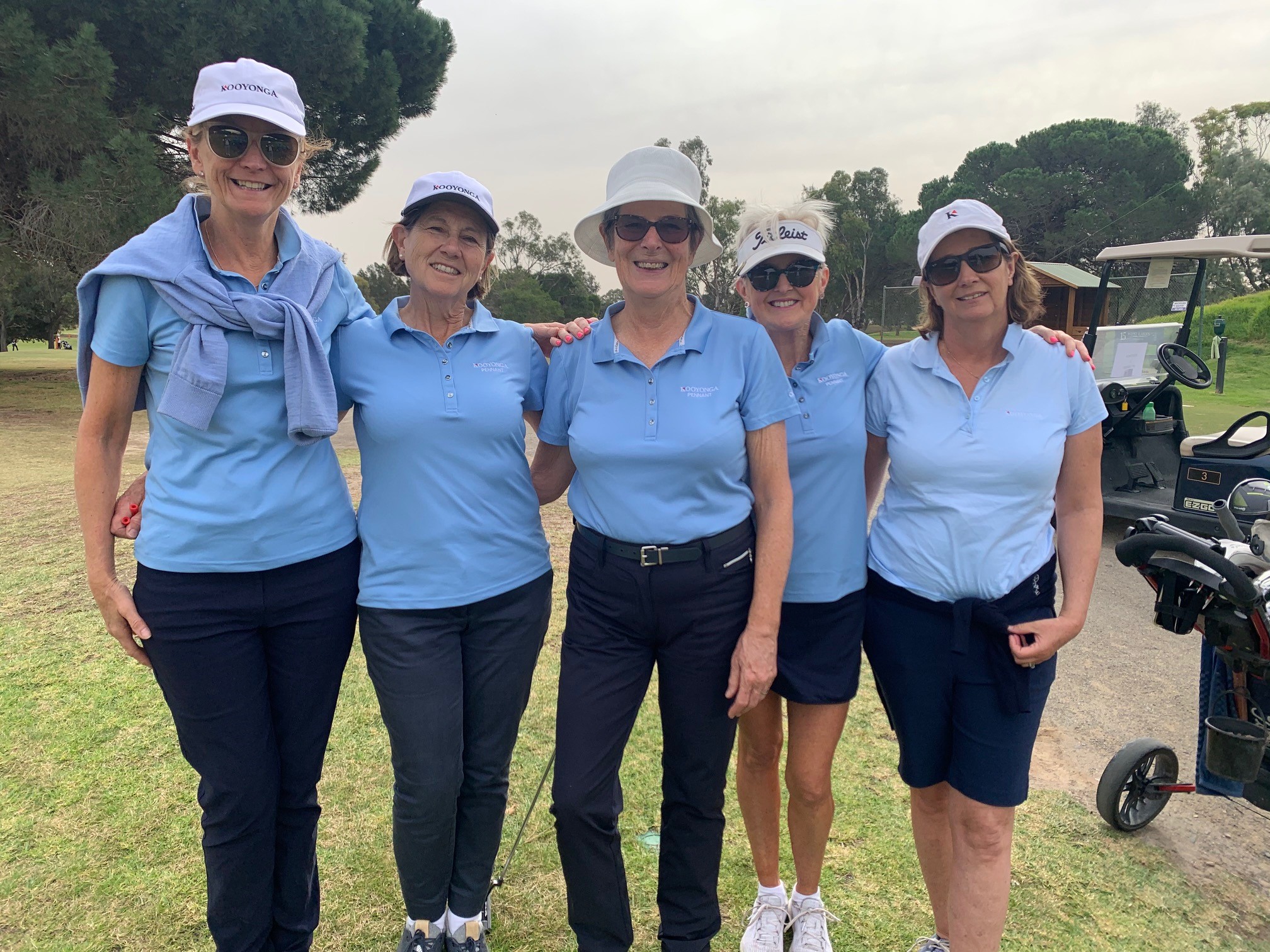 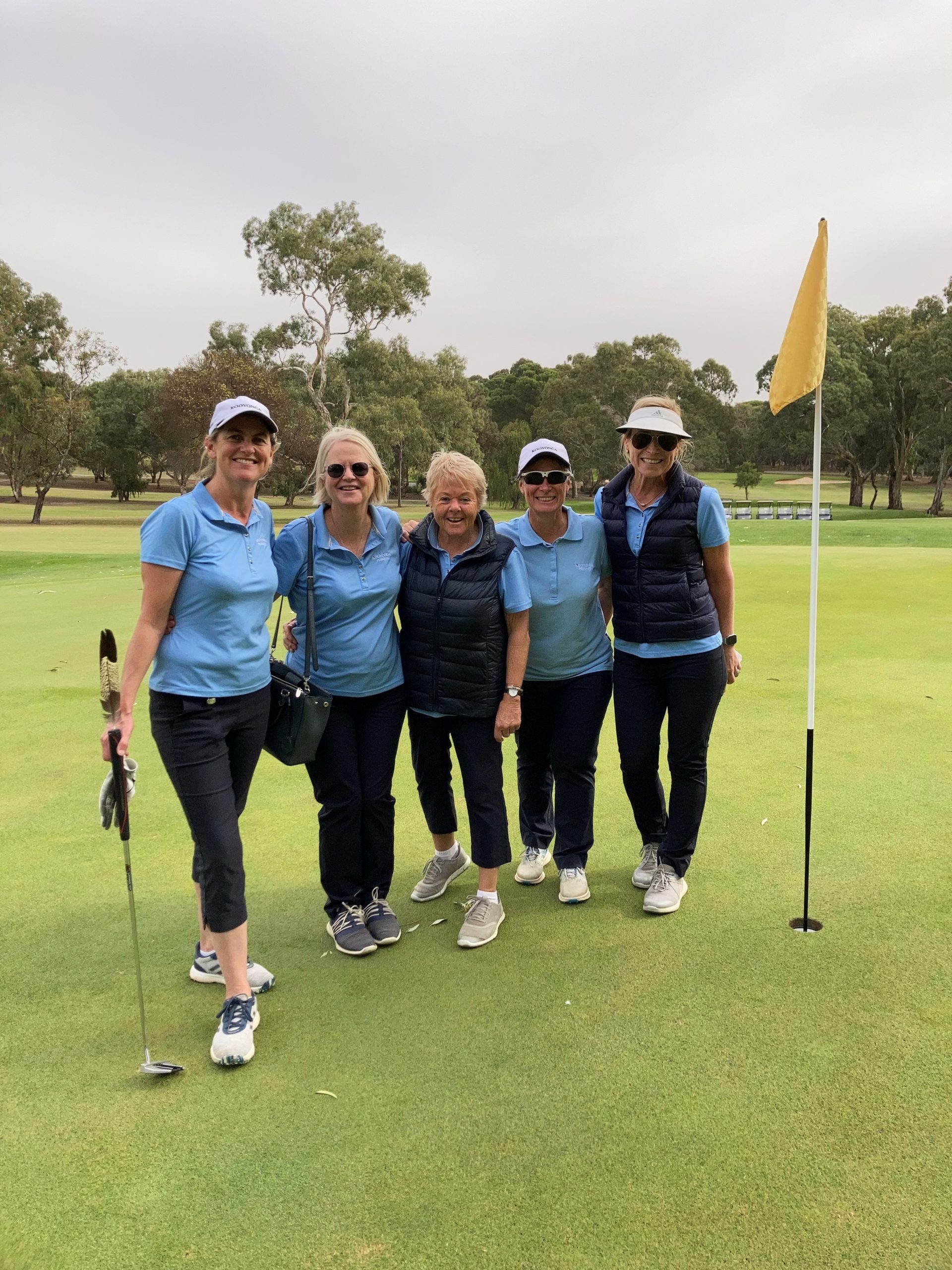 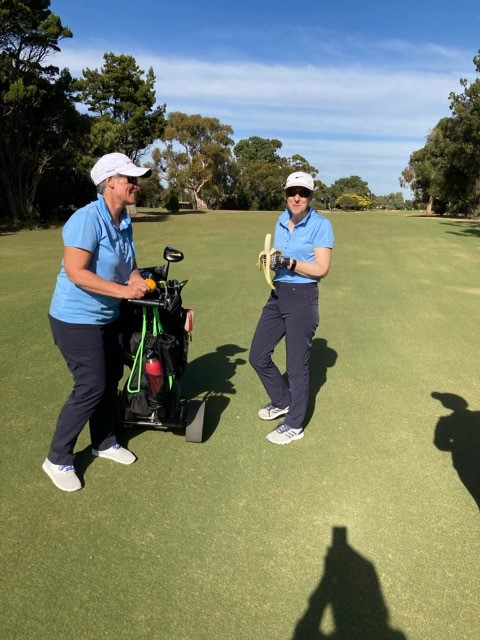 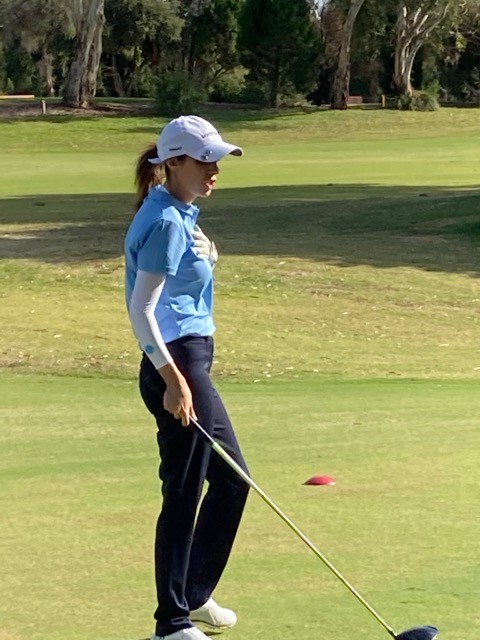 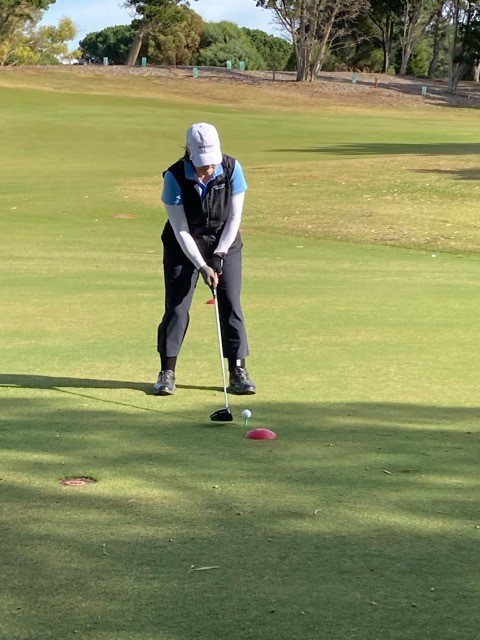 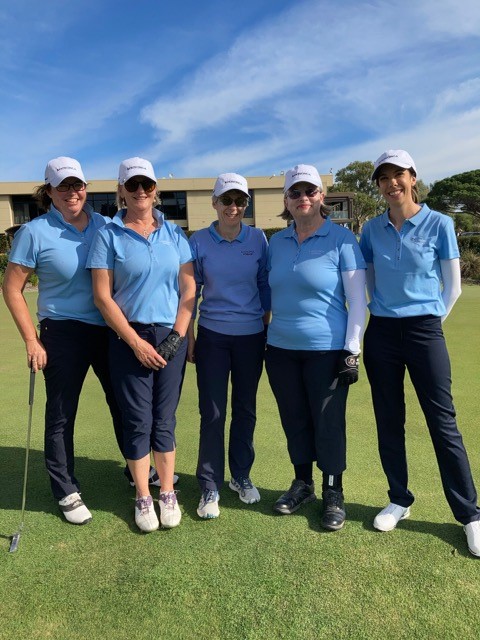 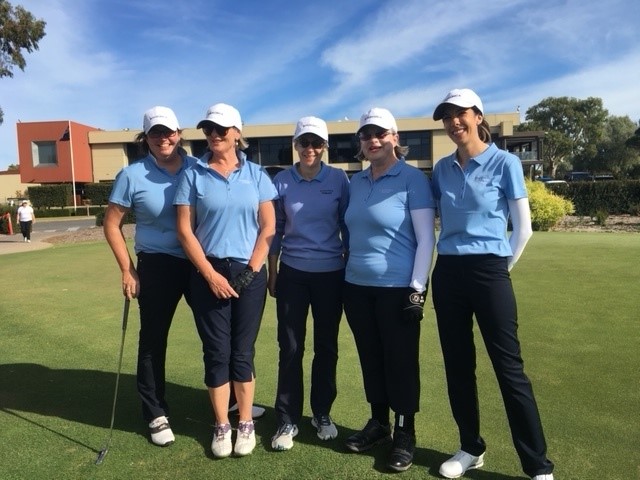