Wins Across All Kooyonga Pennant Teams!

It was a great start for the Simpson Cup team with a strong 5-2 win over Grange at Flagstaff Hill. Grange will once again be a contender so it was great to post a victory against strong opposition in round 1. Through the first 6 holes all matches were tight, however at the turn the Kooyonga boys started to hit their straps. Through 10 holes we were well ahead in 4 matches, square or slightly ahead in 2 and down in 1. The boys who were well ahead closed out their matches well and we secured 2 wins on the last hole with Frank almost holing his tee shot.

A special mention to Freddie Cassell for winning his first ever pennant game for Kooyonga and to Frank for his maiden win at number 1. A special thanks to all those spectators who made the journey to Flaggy, with many of the “regulars” coming out once again. It was noticeable we had a strong following.

Next weeks match is against Thaxted Park at Royal Adelaide from 12.10pm

It would be great to get as many members as possible to come out and watch.

I can assure you the golf these guys play is amazing to watch.

A3 headed into their 2nd Match of the season played at Glenelg in challenging windy conditions against Royal Adelaide. All matches were close all day with wins by Chris Flynn and Sandy Robinson. Jan Marriott and Jo Woods had close matches all day also with Jo Woods opponent having a hole in one which was not helpful. Team manager, Helen Berry maintained the teams nerves as the match coming down the 18th was won by Penny Wark to take the win for Kooyonga 3/2. The team is off to Grange next week to play Grange at home.

WOMEN’S A4, ROUND 2
Monday 10 May 2021
Kooyonga def Tea Tree Gully 3.5/1.5
Leaderboard
The A4 team headed to the hills of Highercombe on what could be said to be inclement conditions. Nothing like 5-10mm of rain pre tee off to have players and caddies focused! Manager Ros Brown provided good support with matches close for most of the day. A convincing win by Barb Burnett 6/5 showed she can play in all conditions and set the scene for the win with the team winning 3.5 to 1.5 over Tea Tree Gully. Next week the team is back at Kooyonga for round 3.

Cleek 2 team kick off this week opening the Season at Kooyonga against Blackwood. Barb Rasmussen, Team Manager, is keen to get the season underway and the squad keen to get underway. With 2 teams at Kooyonga this Monday it would be great to have some support from members to help them get across the line!

JUNIOR DIV 2, ROUND 1
Sunday 9 May 2021
Kooyonga defeated Mid North 3/2
Leaderboard
The Junior Div 2 Pennant team played Mid North on Sunday at Kooyonga. All the boys were focused and played well throughout the day. Mid North put up a great challenge but in the end Kooyonga prevailed 3-2.

The players showed great team spirit and did everything that Coach Daniel asked of them but most importantly they enjoyed their day. I would like to thank all the players that attended along with the parents who did a great job at being Caddies and Supporters.

Thank you also to the Greenkeepers who presented a beautiful course once again and to all the staff at Kooyonga Golf Club. 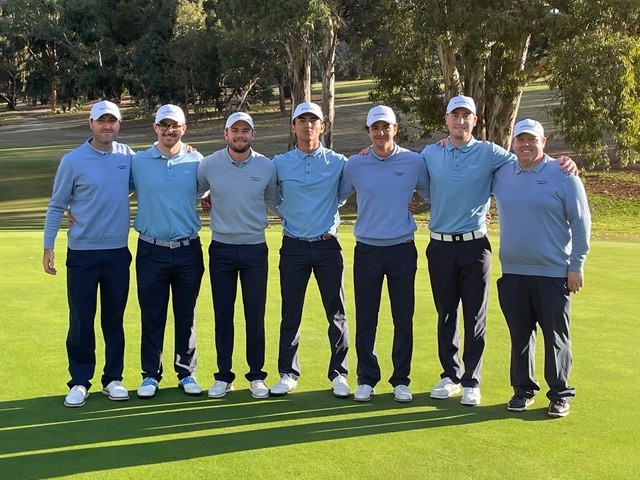 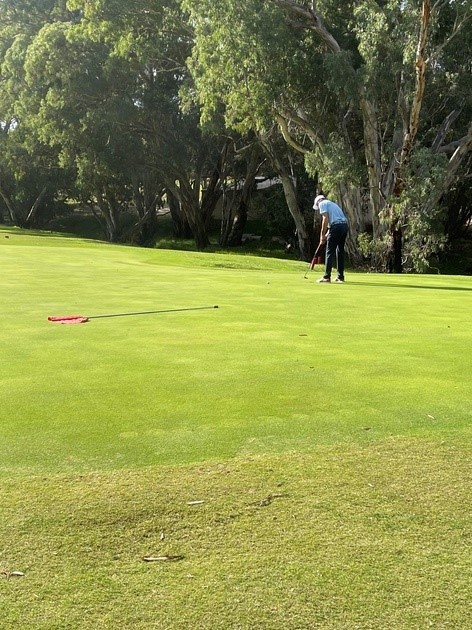 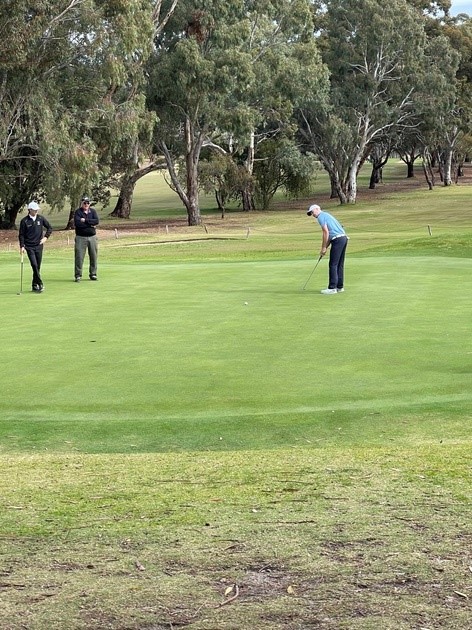 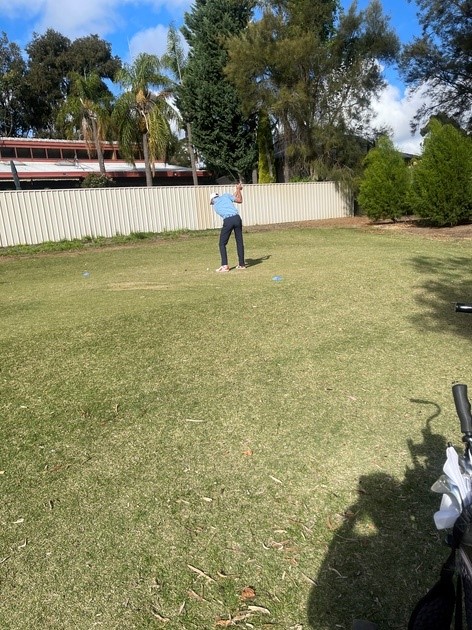 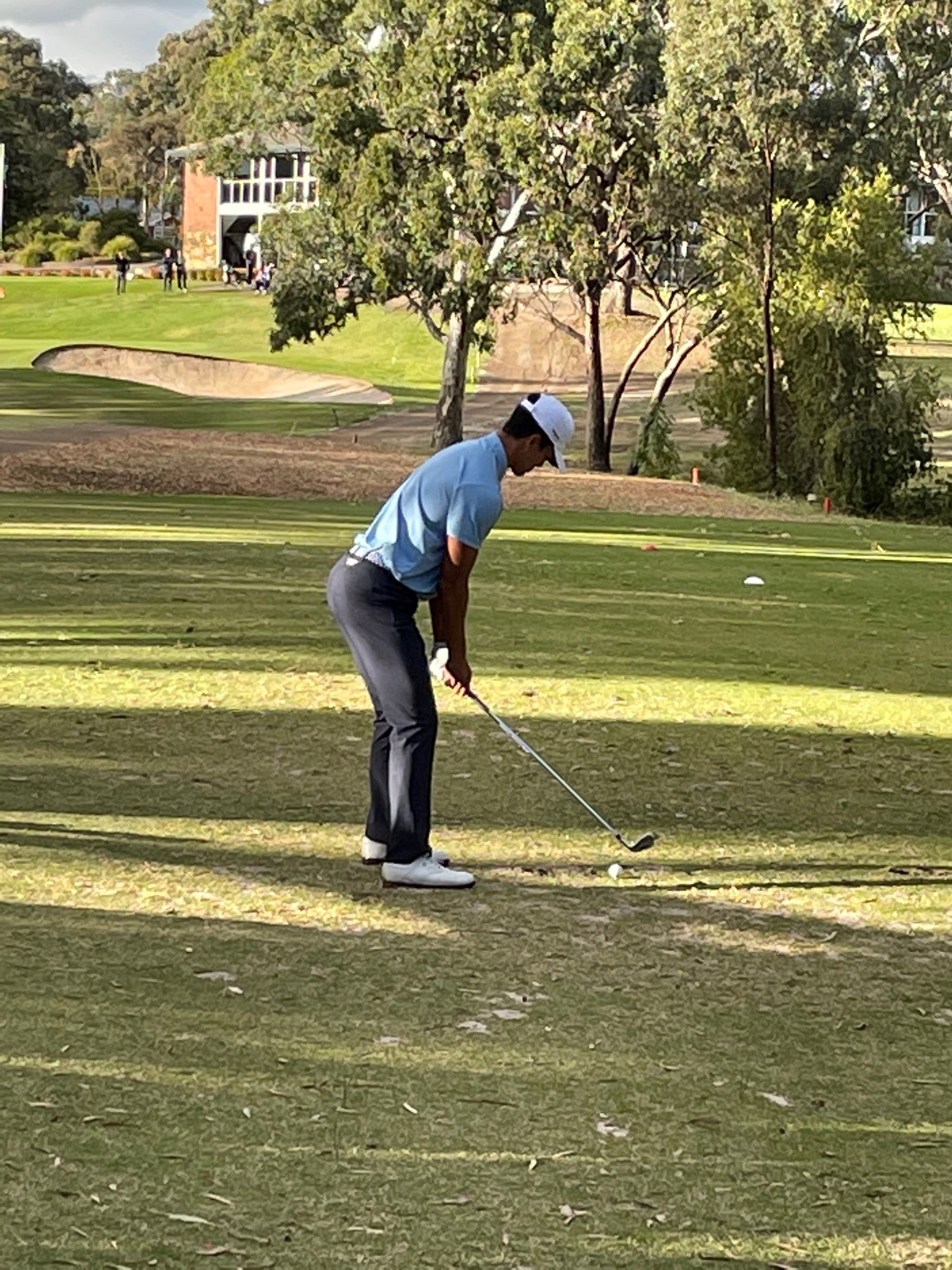 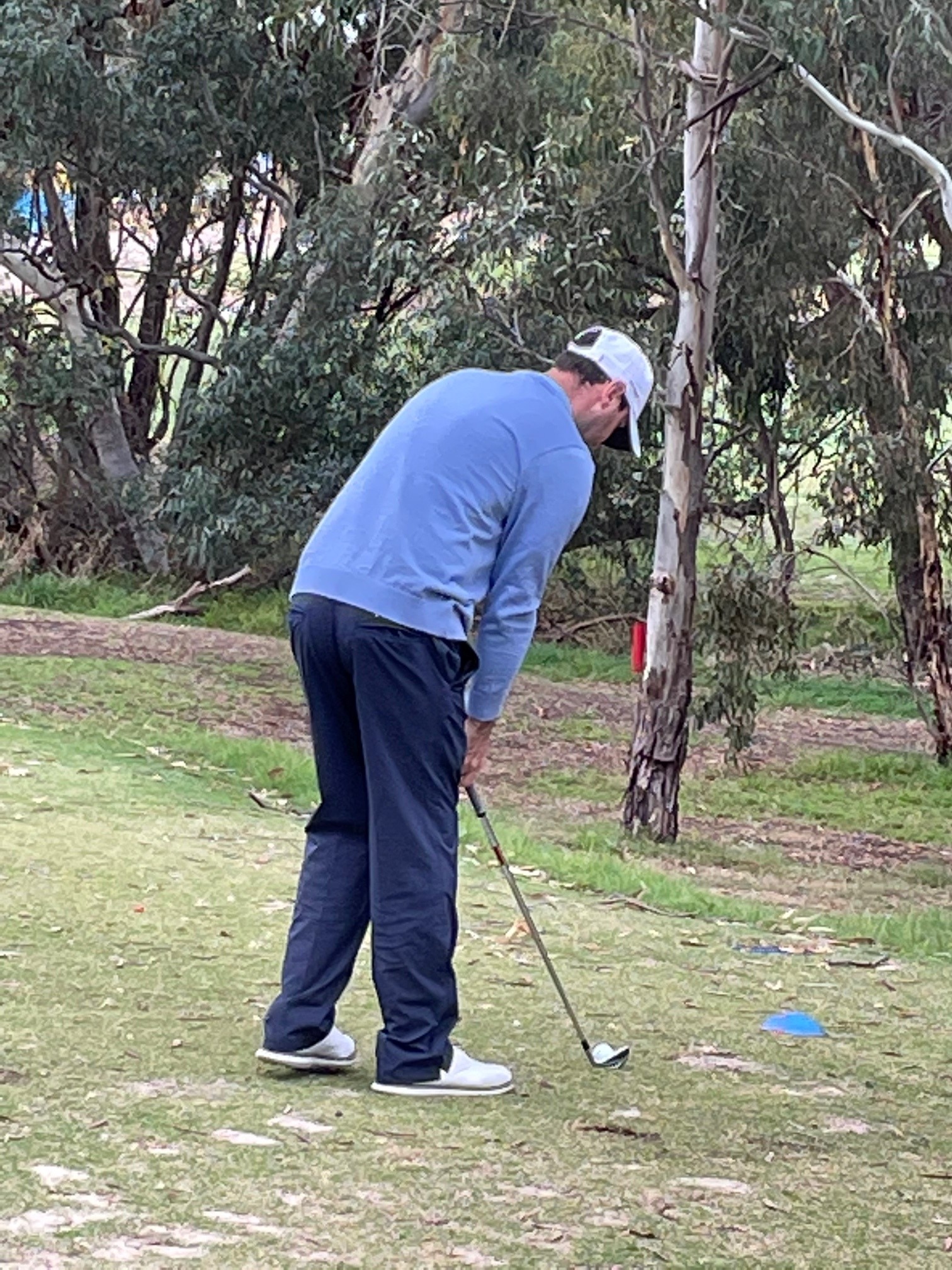 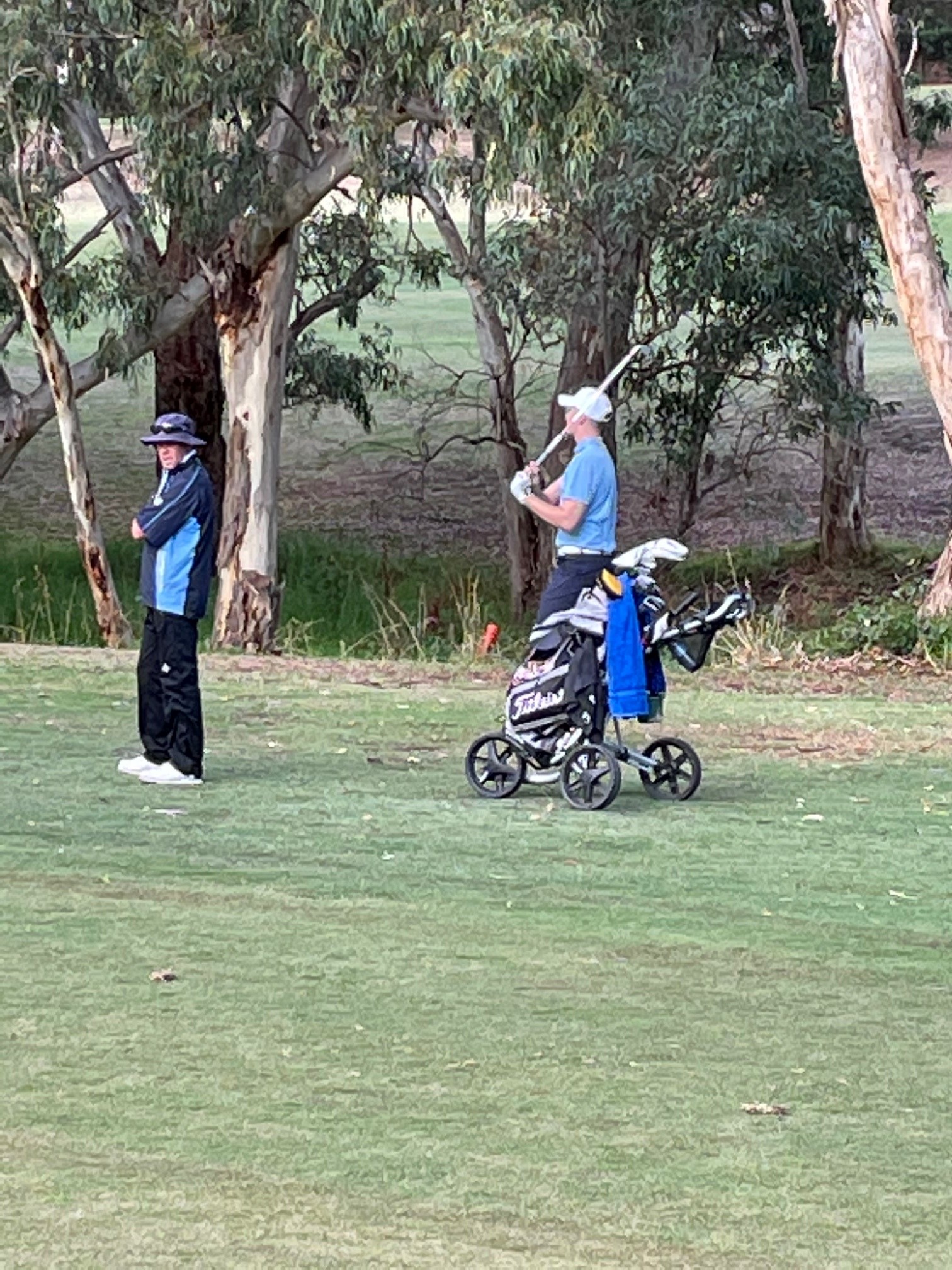 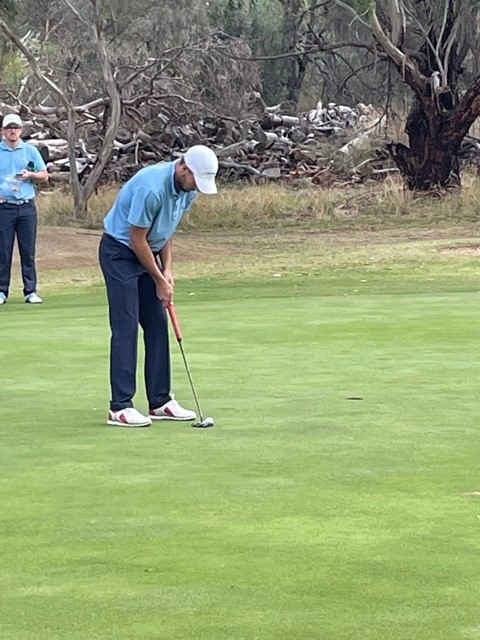 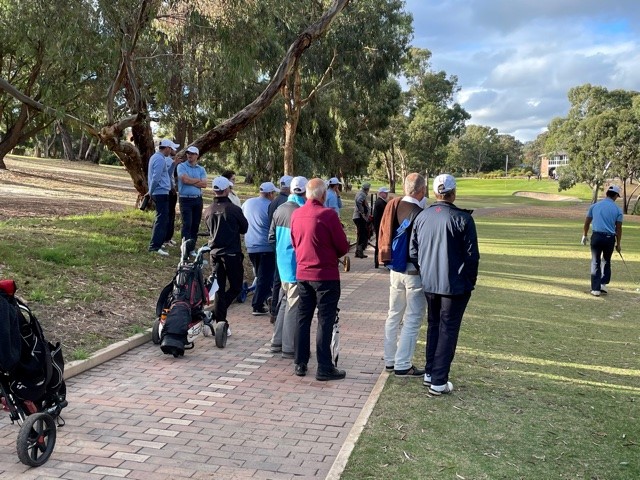 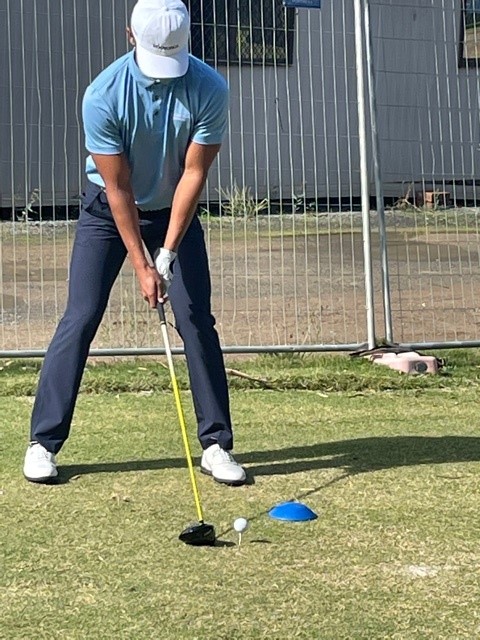 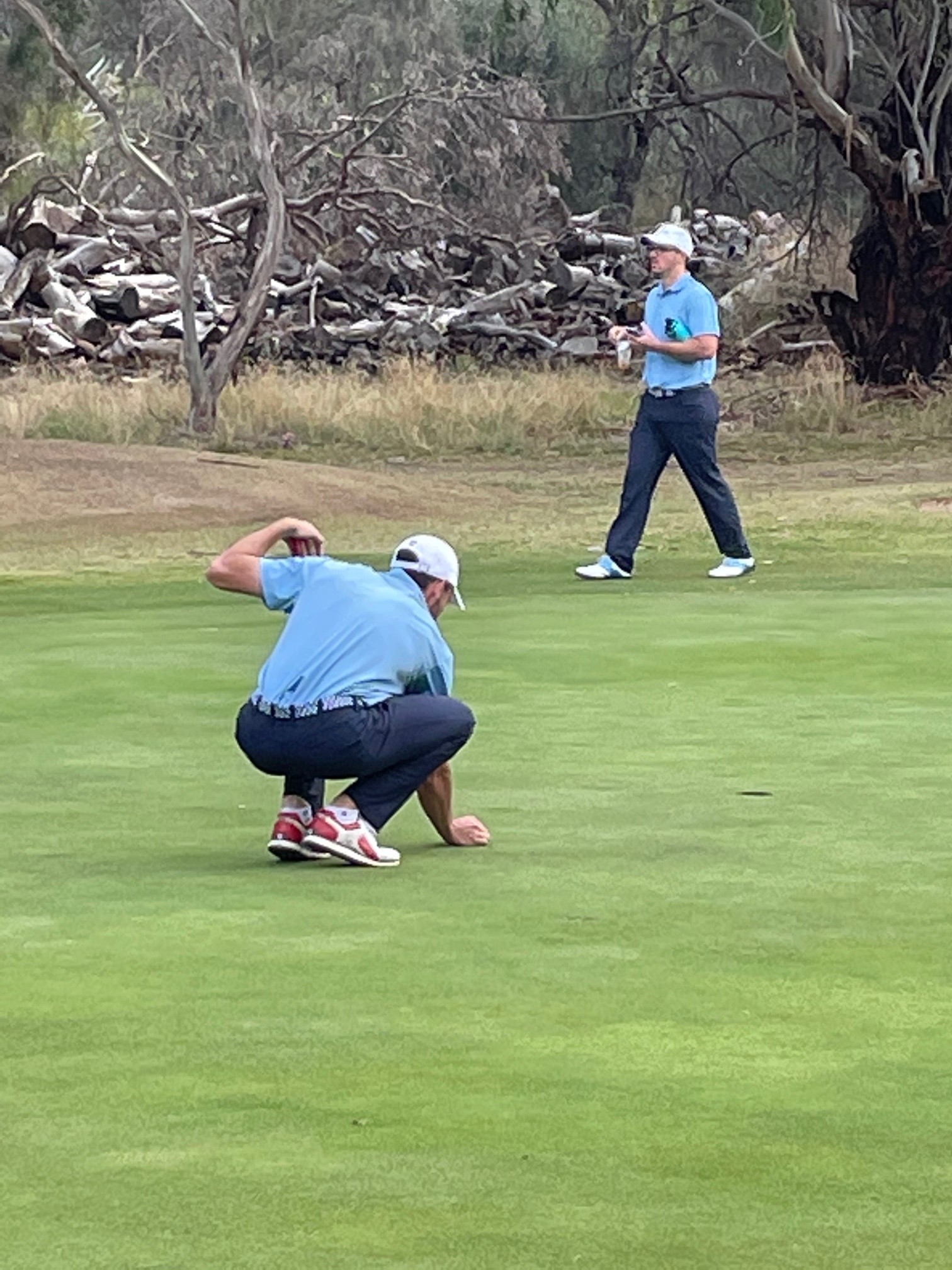 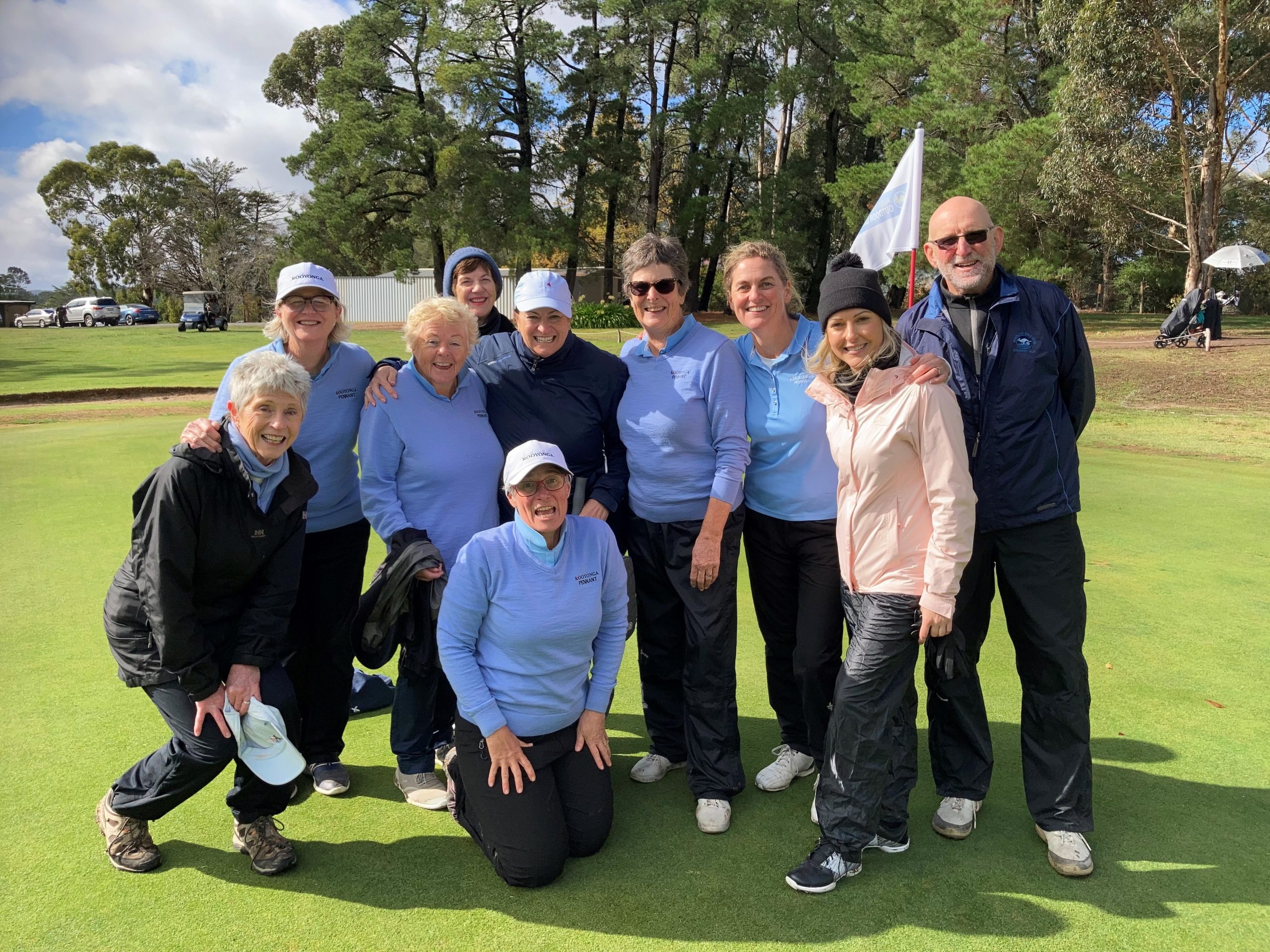 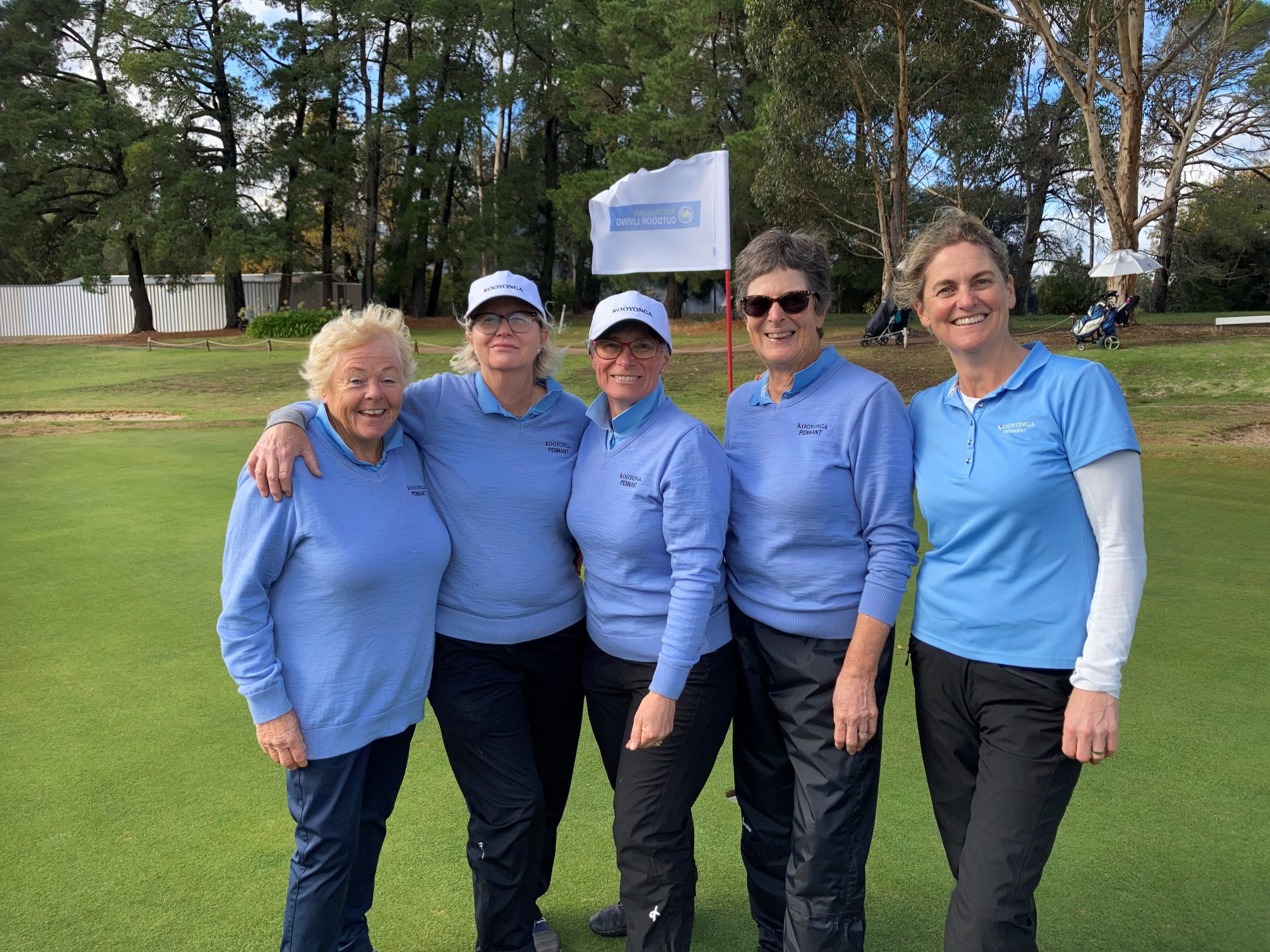 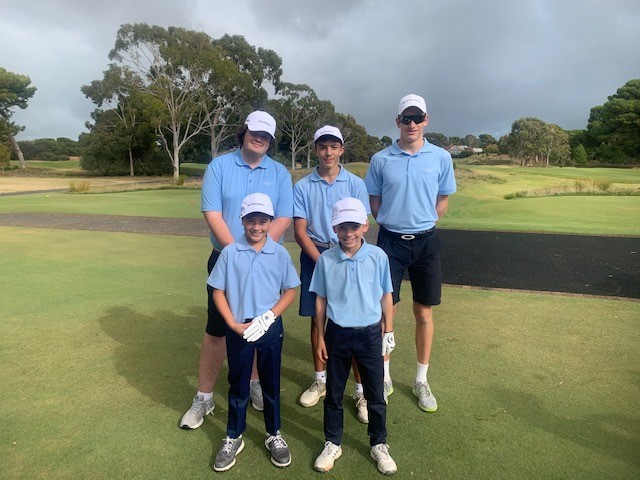 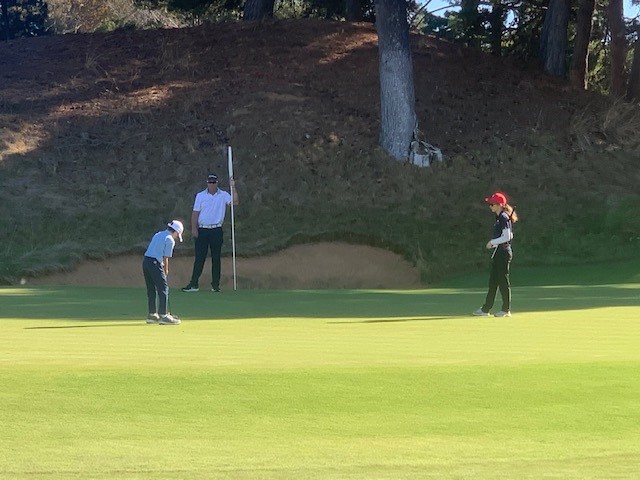